We are excited to share the news of Paula Velasquez’s latest movie,‘Good Girls Get Fed.’ The Latina chatted about her role in the thriller film, which is set to release later this year.

Before we talk about the movie, can you tell us a bit about yourself?

Thank you for having me! I was born in a small town in Venezuela and moved to Mexico when I was seven with my family. Since I was a kid, I was highly creative, spontaneous, and outgoing and that made me get into dancing and acting. I am a very passionate person and growing up with people that loved the art side of things helped me be more in love with acting. I am a sensitive and emotional human being, which is one of the main reasons why I love acting so much, it helps you to put all of that intensity of emotions in your craft and it is very therapeutic and relieving at the same time.

You have a passion for thriller films, what can we expect from this new film, ‘Good Girls Get Fed’?

I am such a fan of thrillers! They are so intense to analyze. ‘Good Girls Get Fed’ is a psychological thriller/drama that expresses how women are treated and viewed in society. It is directed a written by a Kelly Lou Dennis and it is an enormously powerful statement that needs to be said.

You play the role of Iris. Are you anything like her?

I loved to play Iris because she is such an intense character, very explosive and impulsive, very naïve and in a way, I see those traits within myself as well. What I loved about playing her is that I could go to the max with that intensity which is something that myself has a tough time doing in my own life, so being able to experience those intense feelings and externalize them through Iris helped me feel more comfortable with experimenting.

Why that title for the movie?

The director wanted a strong provocative title in order to represent exactly what the movie is about. I love the title because it can be interpreted in different ways and it has a provocative, sexual tone but if you really think about it, it is something that is very dark and problematic about our society.

Where did you film?

We shot in Februaryin Pasadena. It was a really interesting location because the stages where we filmed were completely transformed every day that we were there. The production design made the stages look wild and very chaotic, it was so impressive.

Did you have to do anything in particular to prepare for your role?

We did a lot of physical work, we had a lot of stunts and we had to prepare for them. We rehearsed with a stunt coordinator which helped so much fort he performance and also being physical and gives a lot of adrenaline which you incorporate that in the role and makes it so much real. I also had to prepare emotionally for the role because it was very intense, we did a lot of meisner and method preparation in order to bring our characters to life.

Are you planning to submit it to the film festival circuit, or how can people see it?

Yes! The last cut is almost done, and I cannot wait for it to reach film festivals! To learn more about Paula Velasquez, you can follow her on Instagram, TikTok, Facebook or  IMDb 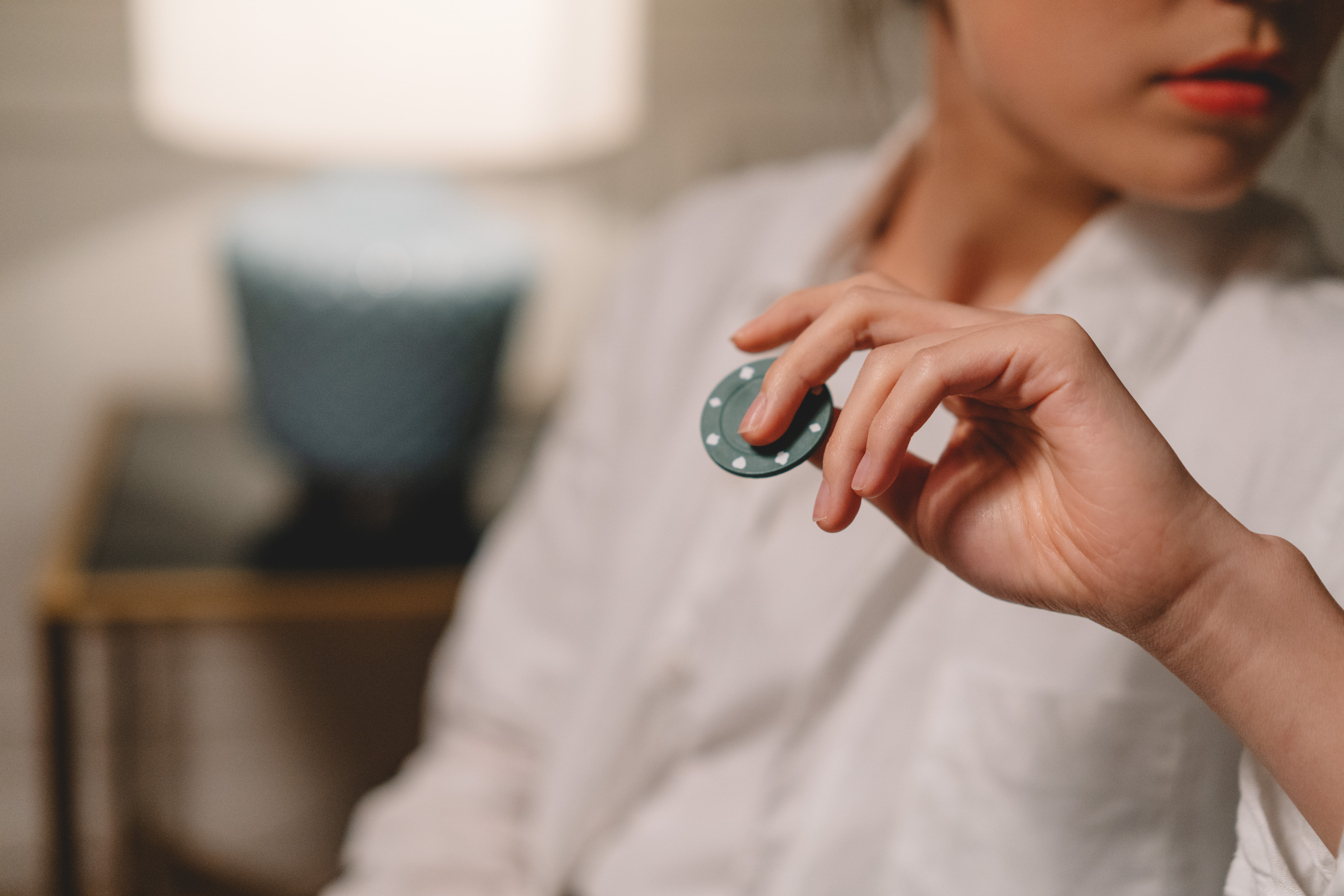 Online Casino Reviews: Your Guide to Finding the Best Casinos