iNDIEFLIX,  recently announced an initiative to deliver a film-based support program that will be provided to California School Communities within the next year to address the dialogue around mental health challenges.

The film in question, Angst: Building Resilience, is an evidence-based project that seeks to help manage the growing mental health difficulties encountered by students, by normalizing the topic and providing hope.

The film’s official CDE announcement stated, “The goal of Angst is to raise awareness, connect students with support, and provide hope and coping strategies. The film features interviews with children and young adults discussing the impact anxiety has had on their lives during the pandemic. Angst also features a special interview with one of the greatest athletes of all time, Michael Phelps, who has courageously shared his own mental health challenges and helped catapult the important conversation into the mainstream.”

iNDIEFLIX, now a member of the Liquid Media Group family, leads this initiative along with the California Department of Education (CDE), the Department of Health Care Services (DHCS) CalHOPE program, and Blue Shield of California’s BlueSky.

With the combined power of these organizations and companies, and the support of parent company Liquid Media Group, Angst: Building Resilience is estimated to reach 3 million California students and their families and create a lasting impact. The goal is to influence as many impressionable students in the surrounding California communities.

Although conversations surrounding mental health have become more socially acceptable in today’s world, it is still a topic many have difficulty addressing openly. Sadly, the number of people who struggle on a daily basis is more significant than we might recognize. Leaving these monumental conversations closed leads to more people feeling lonely and misunderstood. Liquid Media Group’s iNDIEFLIX would like to alleviate this by opening up these discussions.

Professionals in the psychology field are widely backing this initiative. Michael Carr-Gregg, adolescent psychologist and researcher of teenage behavior, stated: “I think this is the single most important mental health film I have seen in my lifetime. I think that every single school should have this as a mandatory viewing.”

iNDIEFLIX is embarking on a nationwide release of Angst: Building Resilience, beginning with a debut in California. Thanks to Liquid amplifying this initiative through a combined force of its interconnected network, iNDIEFLIX has extraordinary support to boost the dissemination and influence of the film-based program, bringing it to the widest possible audience.

“We have learned over the years with past films Screenagers, Empowerment Project, and Finding Kind that to have a sustainable, scalable and measurable impact, we need to reach students and educators at school and their families at home,” said iNDIEFLIX CEO Scilla Andreen. “In doing so, we can have a meaningful and often positive life-changing impact.”

Knowing that iNDIEFLIX films have accurately aided in achieving their goals and have reached the right audiences, Liquid Media Group Ltd. is confident that this new project will become another success story.

The company anticipates that the film will open up the discussion on mental health and curb the stigma around the topic. Starting this conversation early at high schools may prevent teens from letting unresolved issues lead into the rest of their adult lives.

“iNDIEFLIX has helped to transform lives across 64 countries and has been working with schools for more than 10 years,” said Thomson. “Liquid is excited by the potential of this type of programming to create positive change while offering socially impactful business opportunities for our Company, and we congratulate the iNDIEFLIX team on this latest success.”

Once Angst: Building Resilience is released in California, the plan is to expand to additional territories where the conversation can continue. 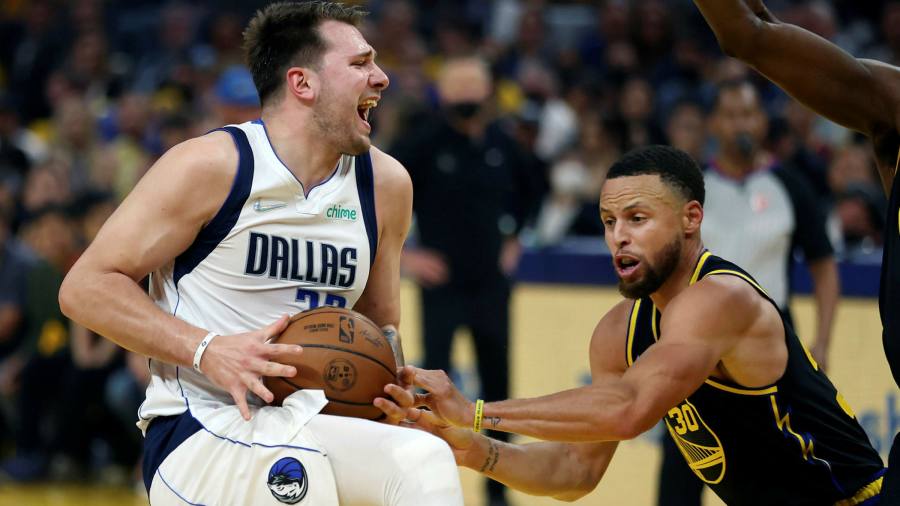 The global stars lighting up the NBA

What is spread trading & how does it work?

Investment Portfolio: How to Build a Good One