Extradition is a legal-political process in which a State executes its sovereignty by deciding whether or not to surrender an alleged offender to be tried or serve his sentence in the country requesting the surrender. Extradition is an international legal process, which operates on many assumptions to ensure its execution, such as penal solidarity, or the value of reciprocity of international relations, which is why its nature beyond judicial, is political.

When we talk about extradition many possible cases come to mind, from criminals trying to avoid capture, to refugees fleeing dictatorial regimes.  The large number of cases that may occur of dubious nature, is solved in the quality of judgment of the requested State and not the applicant, imposed by its sovereignty over the territory, regardless of the nationality of the alleged offender.

The Spanish Constitution establishes in Article 13.3 that extradition will only be executed in compliance with treaties or laws that comply with the principle of reciprocity. In Spain, as in most countries, the possibility of extradition for political crimes is rejected, which applies even to countries with which there are treaties.

However, often even if the grounds for extradition are political, the defendants’ charges do not contemplate it. Whether an extradition case is carried out or denied depends largely on the lawyer handling the case, so it may be necessary to hire the best criminal lawyers in Spain. Not only is knowledge of criminal law required, but international law, so specialization is vital to a successful refusal.

The most relevant international sources for extradition are:

The sources for internal extradition are contemplated in the Passive Extradition Law (4/1985), which applies if the requesting State does not have any agreement with the Spanish State. The active extradition law is regulated on the basis of articles 824-833 of the Criminal Procedure Law.

In addition to those mentioned above, the exclusion of certain crimes is contemplated, i.e., the crimes for which extradition is required are not of a political, military or fiscal nature. In the case of military offenses, they would have to be of a common nature, and in the case of fiscal offenses, offenses involving specific consumption are considered.

The fulfillment of the requirements is mandatory for the extradition to be carried out. However, the services of the best extradition lawyers in spain are needed to ensure that each of these points, including the judicial budgets, are fully respected. We have for example the Komi Koutché case, for which the extradition from Spain to the Republic of Benin was requested under allegations of financial crimes. The Chabaneix Lawyers team succeeded in having the extradition denied by the National High Court for breach of the principle of dual criminality; this is an example of a case in which extradition was believed to be imminent and was denied due to the team of lawyers, hence the emphasis of hiring an excellent team of lawyers like Chabaneix Lawyers to handle extradition cases, since it strongly depends on this whether it proceeds or is denied. 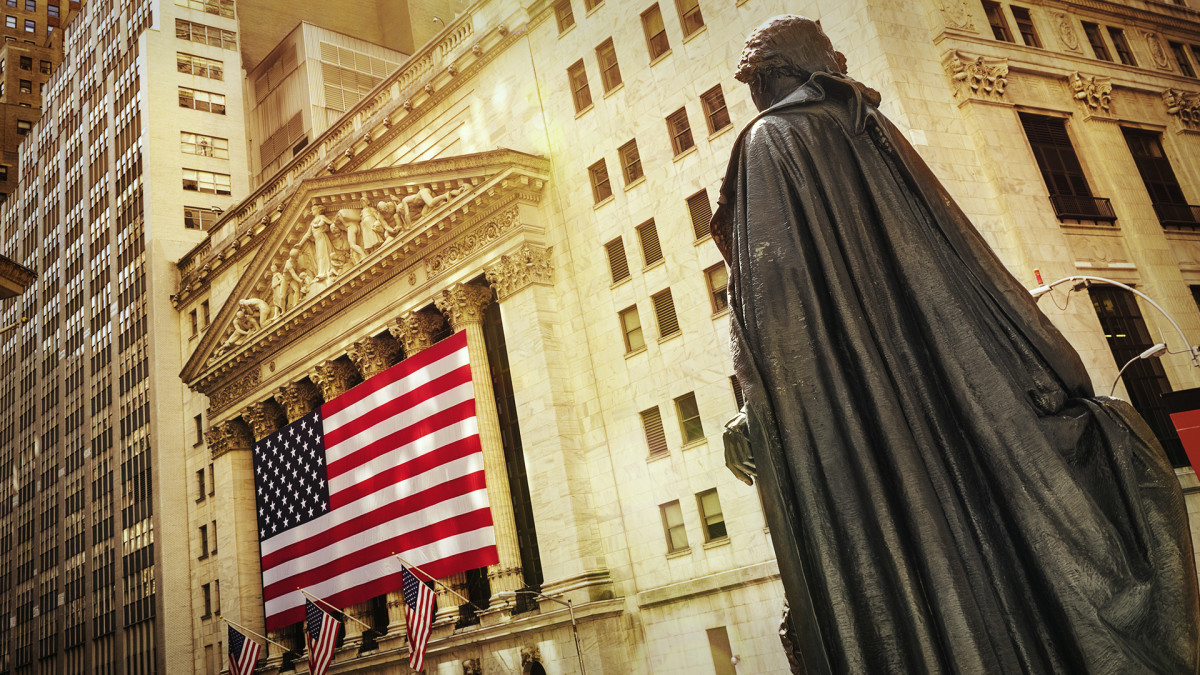 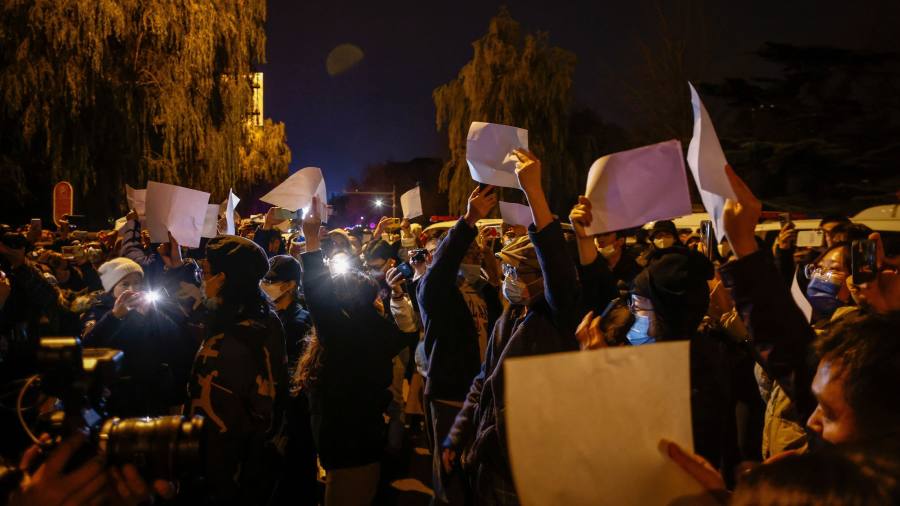