Gold became one of the first metals that people met in the Mesolithic era (40-60 thousand years ago). Archaeological research proves that mankind began to mine the first gold precisely then, along with iron ore, the oxides of which were used in rock art and in the production of paints for drawing pictures on the body and coloring hair. Now gold is purchased as an investment – jewelry, bullion, coins, not at all for those purposes. Gold is one of the most expensive elements in the world, but every year different countries of the world mine and sell large volumes of this metal. And here are the top largest gold mining countries in the world:

How it all began 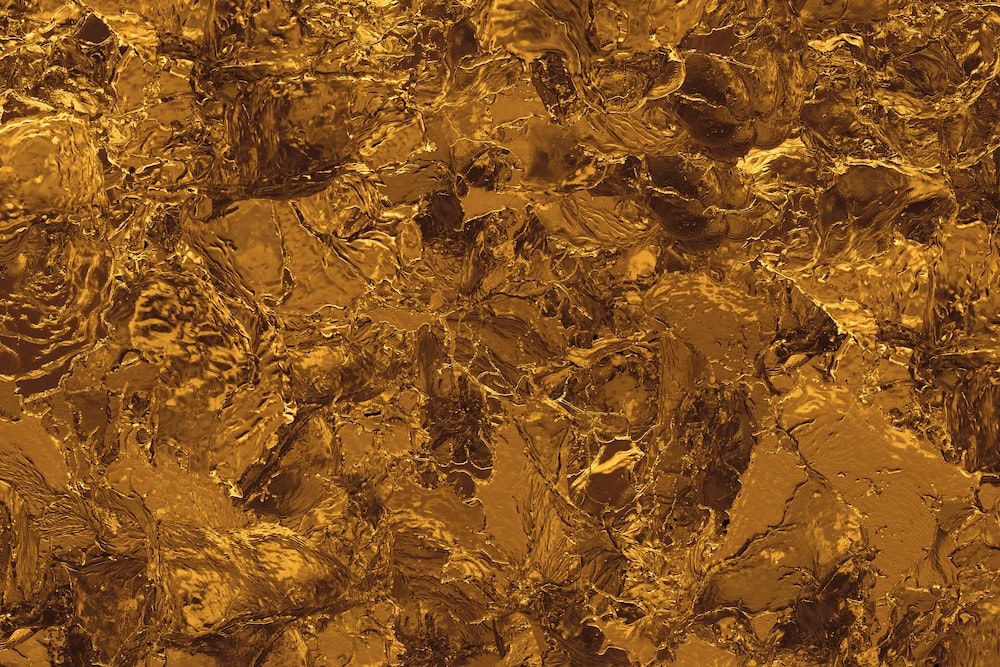 It is impossible not to recall a great gold dealer in SF after seeing USA in the top list of “gold miners” because of it’s gold fever, when placers of sand with a high admixture of gold were unintentionally discovered in 1848 in California, USA, in the valley of the American River, on the western slopes of the Sierra Nevada. There was so much gold in the sand that anyone with a shovel, a sieve, and many basins could remove it. In science, this type of sand washing is known as schlich, and persons who engage in such activities are known as prospectors.

Since this location is filled with the spirit of the legendary gold fever’s past, it was only natural for one of the world’s most expensive foods – the Silicon Valley golden steak – to arrive. Hiroshi is a Japanese restaurant that is located in Los Altos and serves no more than eight people per evening, since the restaurant has literally one table for 8 people. The programmers praised wagyu steaks, which are considered chef Hiroshi Kimura’s signature dish. His gastronomic masterpiece of premium quality meat seasoned with gold of the highest standard costs $600 per serving.

The pride of the New York restaurant Serendipity is a $25,000 delicacy called Frrrozen Haute Chocolate. Cocoa beans of rare varieties, edible gold, whipped cream, chocolates – all this is part of this sweetness. Ice cream is served in a beautiful goblet, on the leg of which you will see a golden bracelet, you have the right to take it with you.

$1,000 Golden Abundance ice cream is a treat that has even been included in Forbes magazine, where it was listed among the world’s most costly desserts. Two scoops of vanilla ice cream are topped with dark chocolate made from extremely rare and expensive transparent beans, as well as gold leaf 960. Caviar, passion fruit, candied fruits, truffles, and Armagnac – a powerful alcoholic beverage – are all stacked on top of this entire structure. Ice cream is served in a mother-of-pearl shell with a golden spoon in a crystal glass. 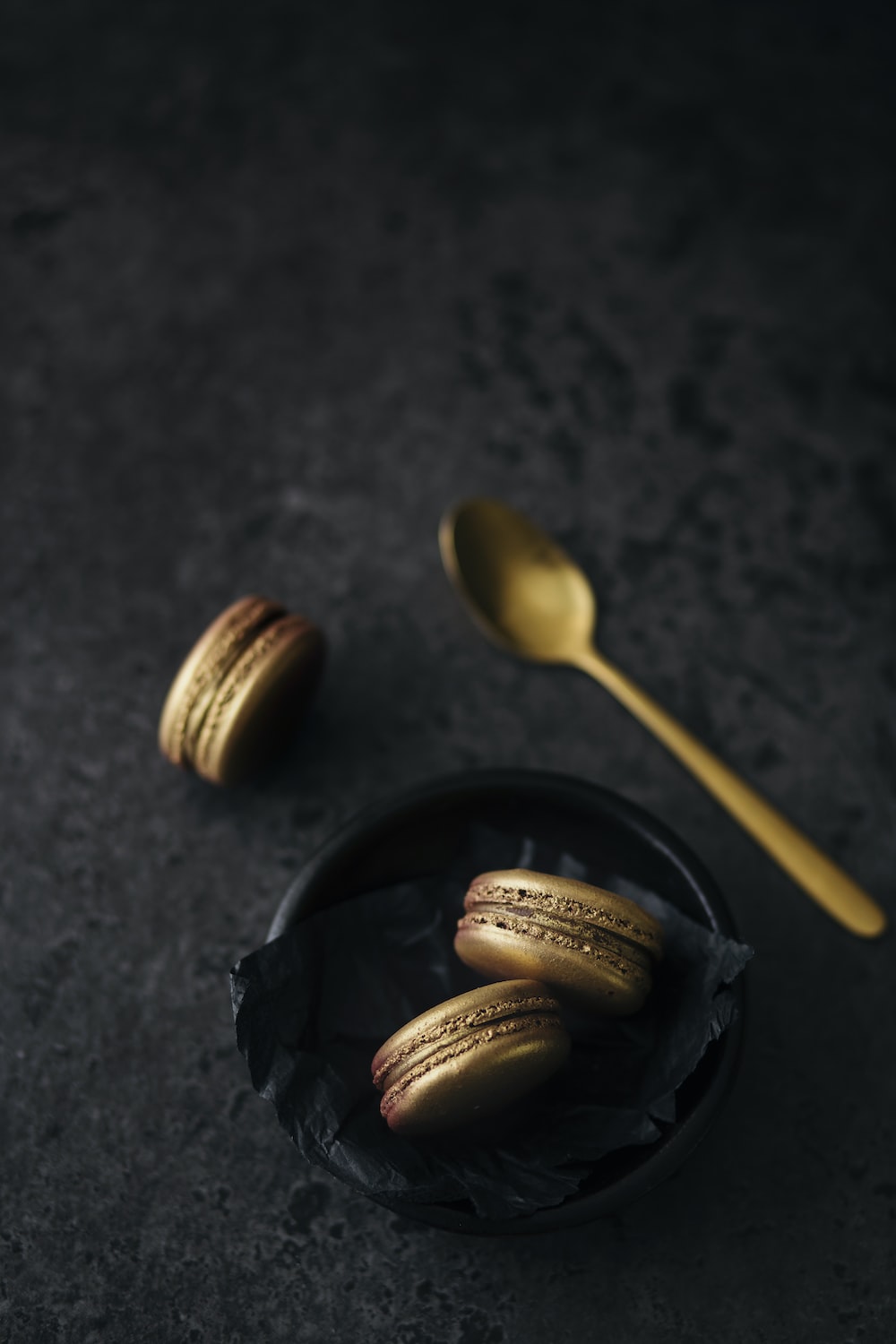 Pierre Herme, the author of the special macarons, claims to have tweaked them somewhat and promises to prepare them with only the finest, most expensive ingredients. Customers can also customize their dessert filling. A box of sweets will set you back over $7,500, although the price will vary based on the products used.

Edible gold differs from ordinary gold in its purity, it must be without any impurities of another metal, so the price for it is cosmic. In whatever form this food decoration is sold: flakes, sheets, sprinkles, powder, etc., it will certainly be very thin, otherwise you can swallow your own teeth along with gold. 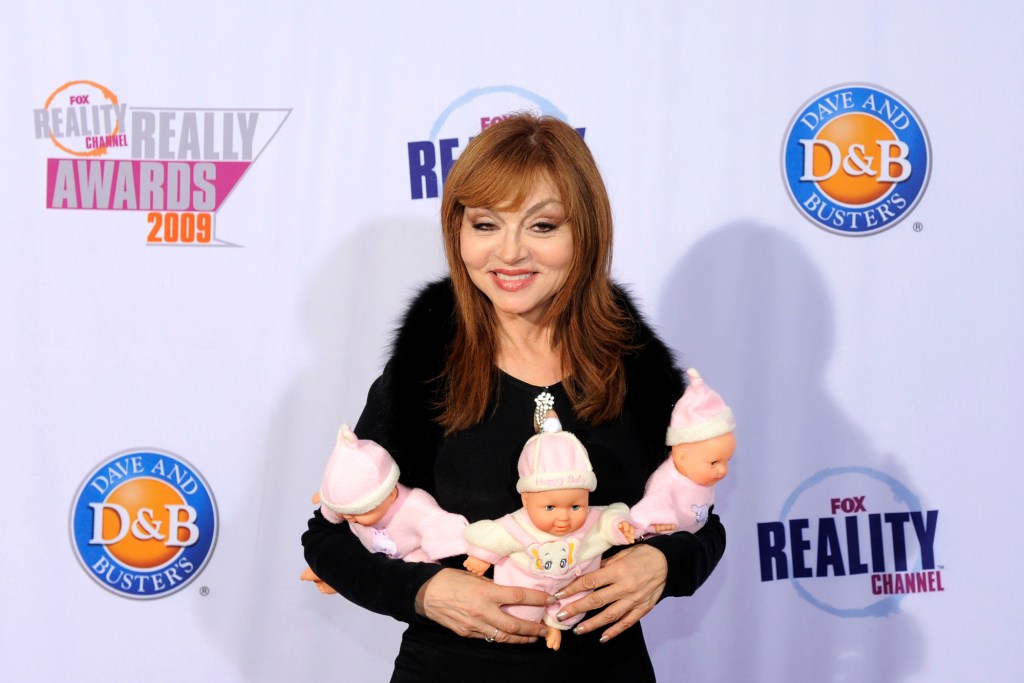 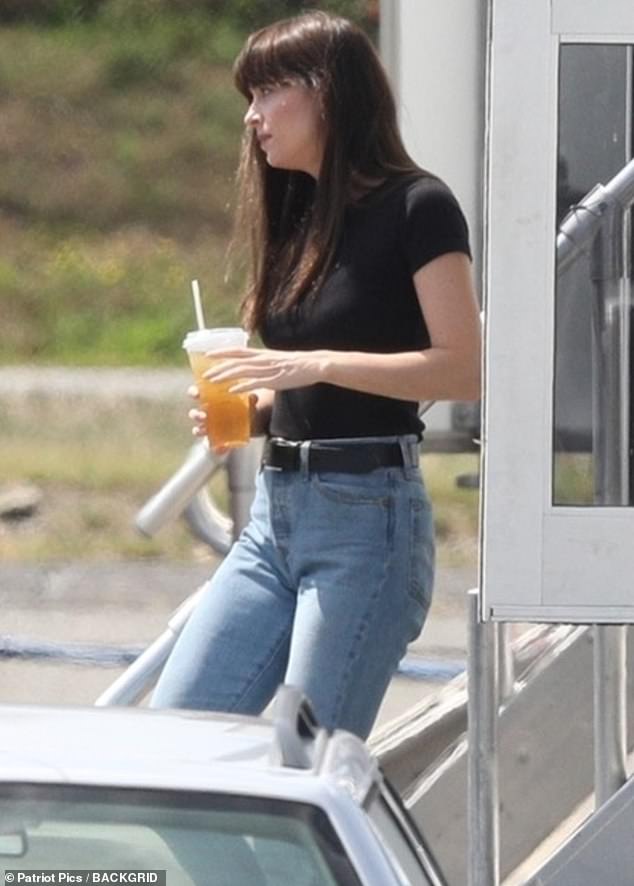