California Gov. Gavin Newsom said Wednesday that the state avoided ordering rolling blackouts when power demand peaked this month in a heat wave, denouncing allegations that the state was unable to continue supplying power. did.

In an interview with CNBC’s Yasmin Khorram, the governor said during the heatwave, the state’s power demand nearly hit a record 52,000 megawatts and was unavailable due to California’s efforts to accelerate the transition to clean energy. Approximately 4,000 megawatts have been put into the grid2. years ago.

“This confirms that we must not just keep up, but stay ahead of Mother Nature and be more proactive in this transition,” Newsom said. is committed to doing it.”

Newsom criticized the media and claims by Florida Republican Gov. Ron DeSantis that California was unable to keep power on during the heatwave, saying, “They’re ruining our transition to green energy. I want to,” he claimed, “hoping” for the blackout to occur.

“They want to double down on the fools and keep digging and actually do more damage,” Newsom said. Take me, it’s that the hot months are getting hotter, the dry seasons are getting drier, and the extreme conditions are self-evident, not just here, not just in California, but across the western United States and All over the world, it is related to climate change.”

“So we want to solve it,” Newsome continued. “We don’t want to subsidize the problem we’re solving. We want to stay away from fossil fuels.”

The governor’s remarks come at a time when power grids in states such as California are becoming more vulnerable to climate-related disasters such as heatwaves, storms and wildfires. In California, where he set a goal of moving to 100% renewable energy by 2045, many gas power plants have closed over the past few years, increasing reliance on solar energy.

Newsom cites increasing battery storage and extending the life of backup generators as key state efforts to avoid rolling blackouts. The state legislature recently approved a record $54 billion in climate funding, including restrictions on oil and gas drilling and a commitment to reduce greenhouse gases by at least 85% by 2045.

In August, the state banned the sale of new gasoline vehicles from 2035. The rule will allow automakers to accelerate production of cleaner cars from 2026 until only zero-emission vehicles, pickup trucks and SUVs are allowed to be sold. 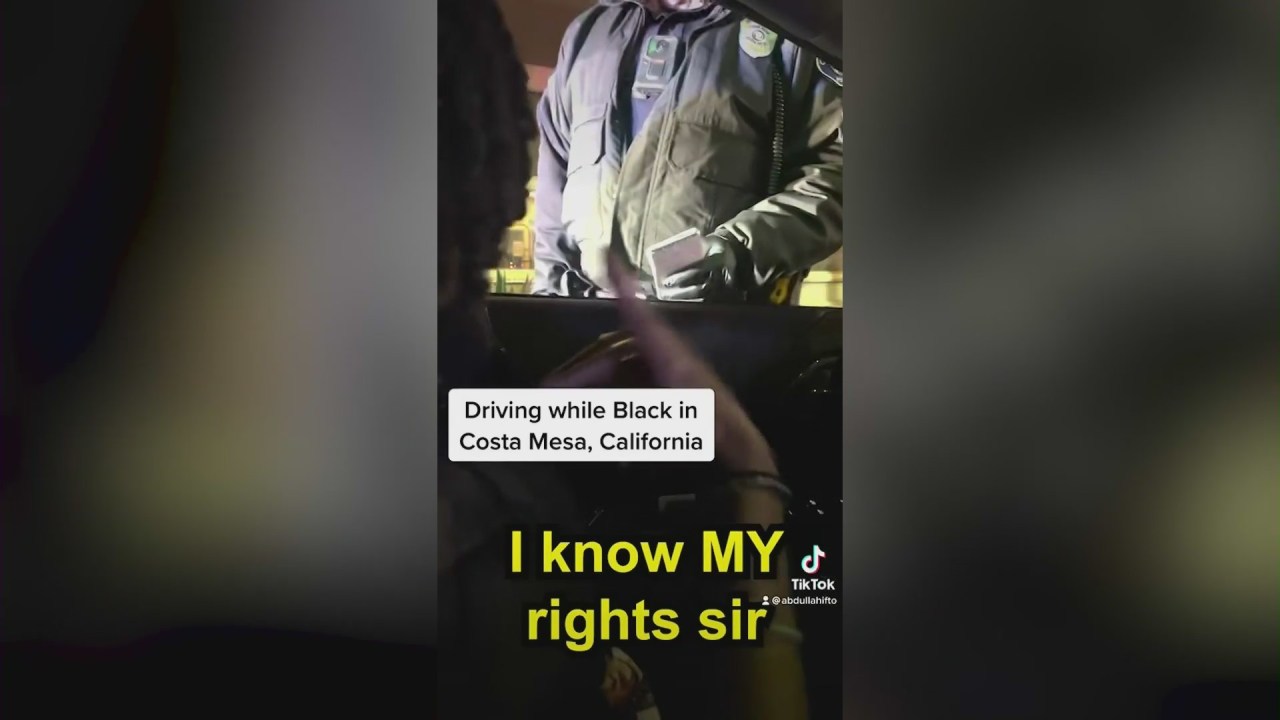 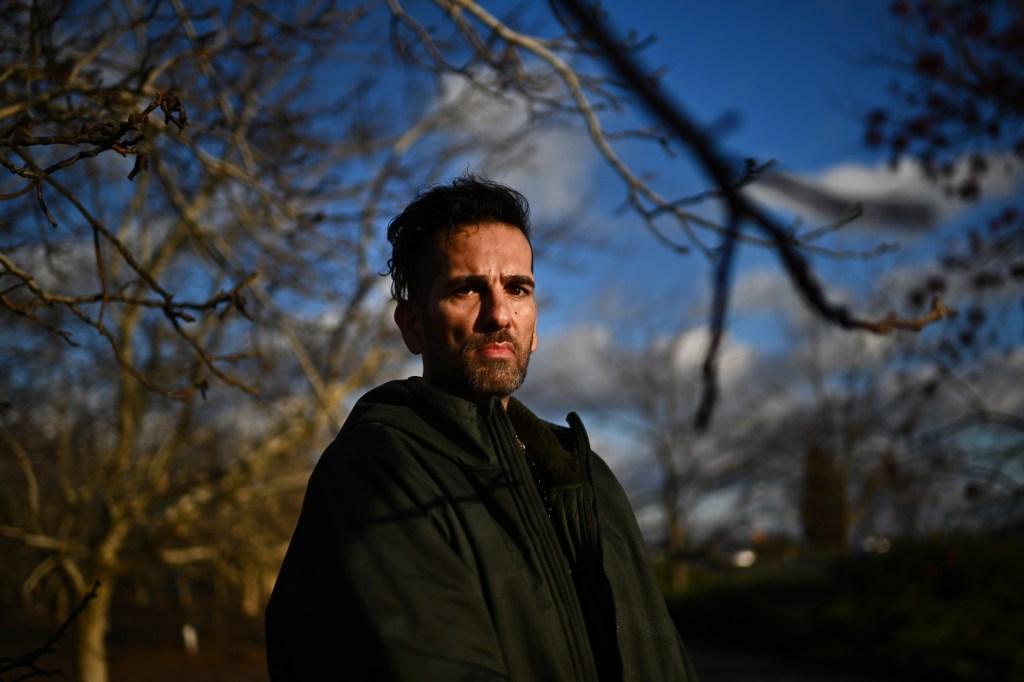 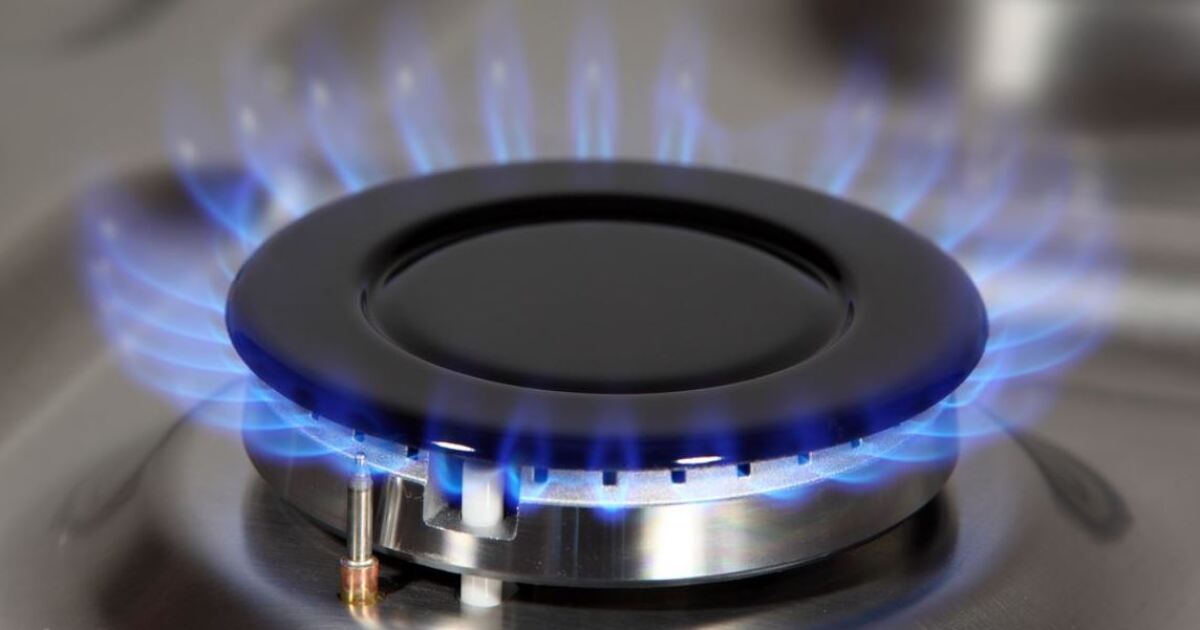