If you’re a driver in California (or anywhere else), car insurance is just a fact of life. Not having car insurance leaves you open to liability, and with health care costs soaring the way they are, it’s just smarter to have sufficient insurance on your vehicle. But if you’re new to California, or thinking of moving there, here are a few things you should know about car insurance in California.

First, like so many things in California, car insurance is more expensive there. The average driver in the United States pays about $1400 a year in car insurance premiums. Driving in a major metropolitan area in California will cost you considerably more than that — from around $1800 in San Diego, to over $2600 a year in Los Angeles.

Why does it cost so much more to insure a vehicle? Insurers base their premiums on the risk of a costly claim, and driving in California presents its own set of risks, specifically:

Obviously, drinking and driving is never a good idea — but from a financial standpoint, it’s an especially poor idea in California. According to Ross Martin at the Zebra, getting a DUI conviction in California will likely result in huge premium increases — in some cases, up to 70% above average. Depending on your insurance company, you could find yourself paying upwards of $8000 a year in premiums!

In many states, you’re required to have a certain amount of liability insurance for your car. Liability insurance pays for injury or damage caused to someone else’s property when you’re involved in an accident. In California, the minimum requirements are $15,000 for injury/death to one person, $30,000 for injury/death to more than a single person, and $5,000 for any damage to property. Other kinds of coverage, such as collision or comprehensive, does not cover anything related to liability.

There are alternatives to car insurance.

Believe it or not, there are other ways to shield yourself from liability and injury / damage if you don’t want to get traditional insurance — but it’s going to cost you a pretty penny up front. In lieu of auto insurance, the California DMV will accept a cash deposit of $35,000 or a surety bond for the same amount from a company licensed to do business in California. You may also receive a self-insurance certificate from the DMV, but that may require an even larger deposit.

California is an at-fault state for auto insurance.

What does that mean? At-fault insurance means if you’re found to be at fault in an accident, the insurance company pays based on the level of fault. For example, if you’re in an accident with another vehicle and are determined to be 50% at fault, then the insurance company must pay 50% of the associated costs. If you’re found to be 100% liable for an accident, your insurer will pay 100% of the costs, which is likely to drive your premiums up significantly.

In many states, it’s standard practice to use credit scores to determine a driver’s insurance premium — people with lower credit scores are generally considered a higher financial risk. It’s also common for insurers to factor gender into premiums. California has banned insurers from using this information to determine car insurance rates, meaning your credit score and your gender cannot be a factor in how much you pay.

So what can you do to help bring down those high California car insurance premiums? Here are a few steps you can take: 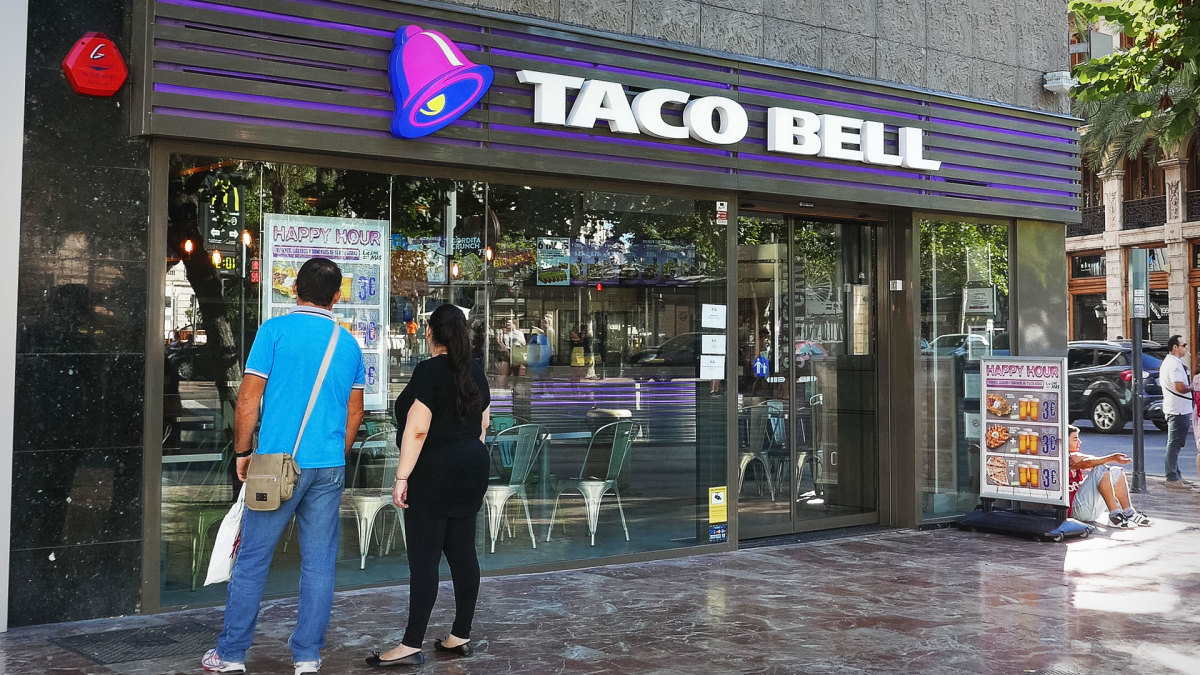 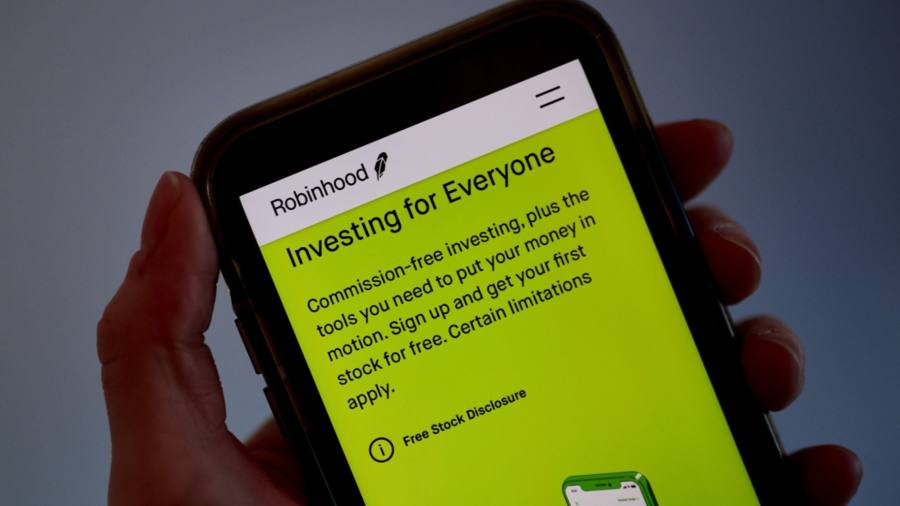