If that’s not a thing … A Belmont Shore resident writes to complain that local cyclists are too honest. Yes, honest.

She explained that her combination padlock is broken and no one has released it.

“It worked this morning,” he said. Even MD40 did not work.

“Where are all the bike thieves when you need them?”

Of course, bad guys can smell the rat too.

• It’s a world of dogs: I’ve noticed that a pharmacy has a large selection of new Mother’s Day cards, including some labeled “Dog” (see photo). Funny thing, though. There were no sections for “From the Cat”. Not that my feline cared.

• By the way; If you are wondering if the real estate market is quirky around here, just take a look at some of the ads my readers have sent me (see photos).

• Something positive: A resident told nextdoor.com that the crowds along the beach were especially “noisy and disrespectful” on a recent day. She added: “We live so close to a bar that I try not to take it personally. I ask Alexa to play relaxing sounds of meditation.

If that doesn’t work?

“I may have hangover fantasies, parking fines and punctured tires,” he said. There, that makes more sense.

• I recently watched a fascinating documentary at the Art Theater about companies that used Long Beach movies. The biggest applause was for Joe Jost’s centennial salon on Anaheim Avenue (which featured a clip of Kevin Costner on “The Bodyguard”).

• If the creators are crafting a sequel to the document, I hope they include some of the memorable LB dialogues spoken over the years. My favorite passage is in “Blue Dahlia” (1942). Wild girl Veronica Lake gives hitchhiker Alan Ladd a ride, and Ladd asks where they’re going.

Why there? Ladd asks. She explains that when she can’t decide which direction to take, she tosses a coin. Heads she goes to Malibu, queues to Seal beach.

And what, Ladd asks, if the coin rolls under the davenport? 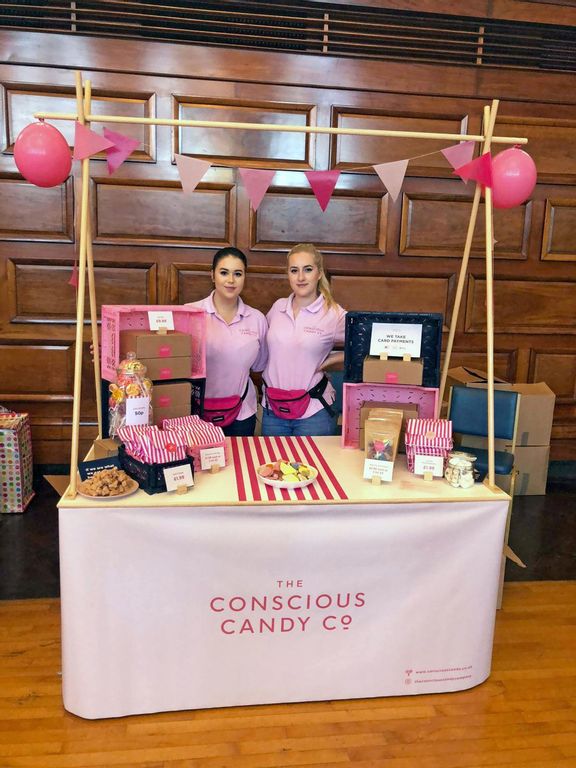