Two suspects, including a Fontana resident, were arrested on drug and weapons charges in Loma Linda on May 12, according to the San Bernardino County Sheriff’s Department.

Deputies conducted a vehicle check at the intersection of Van Luevan Street and Orange Grove Road. During the search of the vehicle, a loaded pistol, cocaine and $ 33,750 were found, the Sheriff’s Department said.

The driver, Denise Miranda, a 36-year-old resident of Yuma, Arizona, was charged with being under the influence of a controlled substance while holding a firearm.

The two suspects were transported to the Detention Center, where they were being held on $ 50,000 bail. 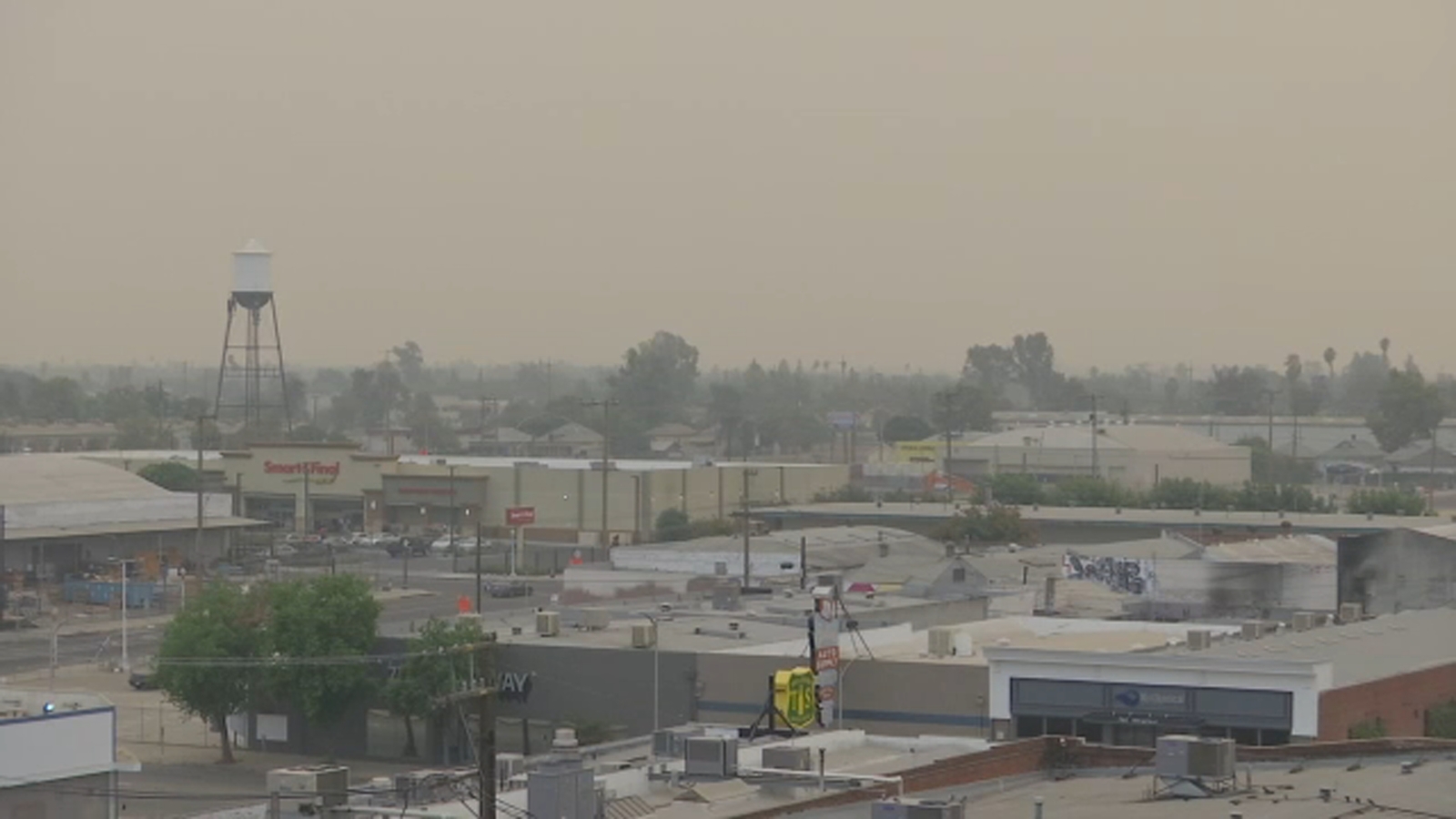