FRESNO, California (KFSN) – After a two-year hiatus due to the pandemic, the Pride Parade and Fresno Festival returned to the Tower on Saturday.

Floats, balloons, bubbles and the flags of the rainbow were not missing, they flooded Elias Avenue.

Thousands showed up to sit on the sidelines and watch the 32nd annual Rainbow Pride Parade and then the party moved to Fresno City College for the festival.

Each color of the rainbow was represented.

People of all backgrounds and ages paraded.

“We’re back, bigger than ever, and it’s amazing to see that,” said commission member Bianca Lopez.

The last parade was in 2019, before the COVID pandemic put the event on hold.

Jenny and Dice Parker are sisters and students at Fresno Unified.

They paraded in front of the chariot of the district.

RELATED: Pride Month 2022: What do LGBTQ and LGBTQIA + mean?

“It was so much fun, I felt so welcome. It was just a lot of energy, having everyone there,” Jenny said.

Added Dice: “It’s great to have a great and acceptable area to be a part of.” 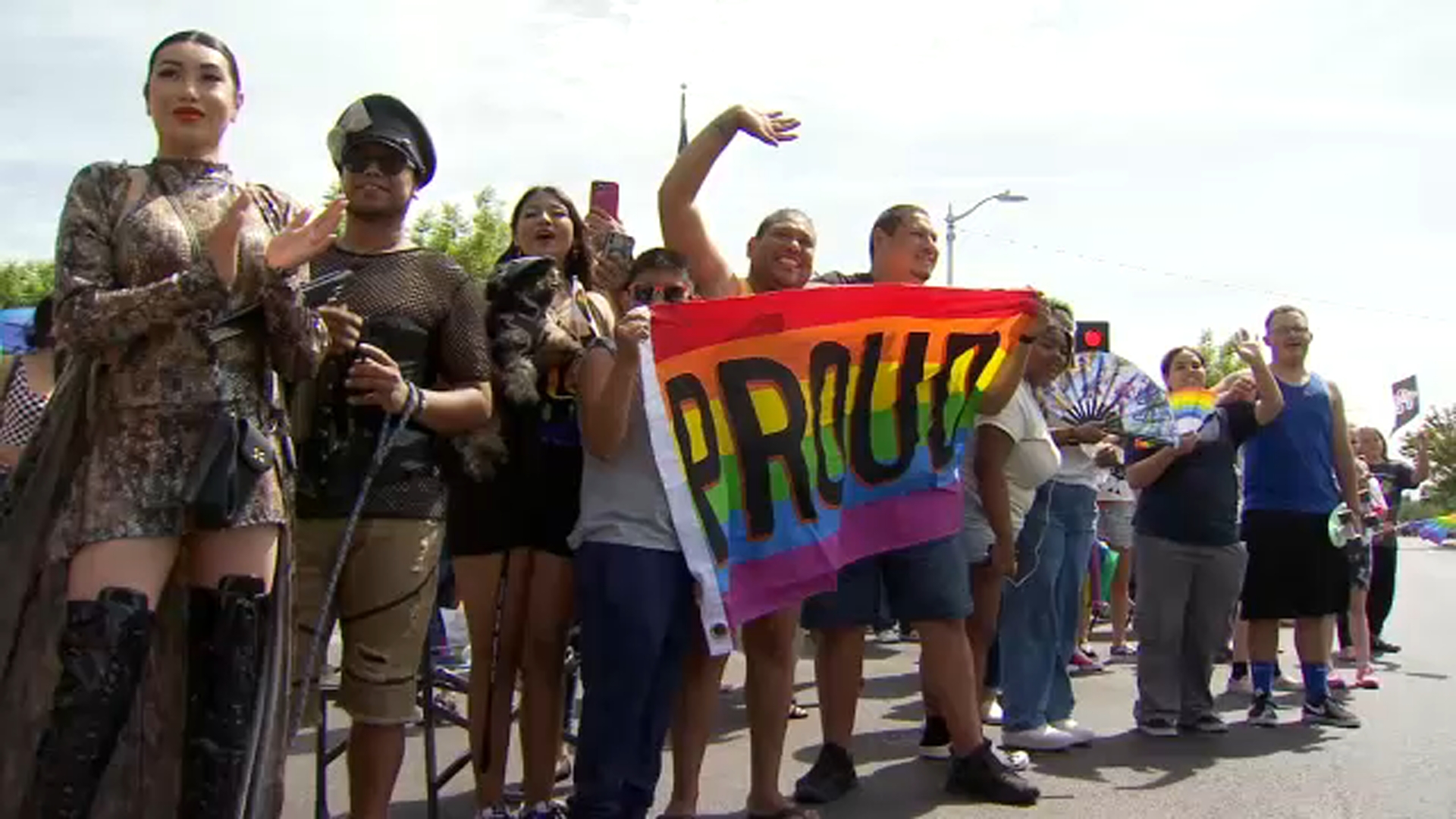 This was the first time they attended the Fresno Pride Parade and they say it was an emotional experience, especially seeing so many other young people in the crowd.

For the first time, ABC30 was proud to sponsor the event. Several of our colleagues walked in the parade.

“We’re proud of ABC30 covering our community, every community in this wonderful place we call home. That includes the LGBTQI + community and we’re proud to be here with them today,” said ABC30 News Director Martin Ortiz.

And throughout the parade and festival, there were tributes to Fresno longtime LGBTQ + activist Jeff Robinson, who died earlier this year.

“He saved it many years ago, if it were not for him, we would not have it today,” Lopez said.

And for those who knew Robinson, his presence was felt on Saturday.

Organizers say this is the largest attendance they have seen. They also had more sponsors than ever to help make the event happen.