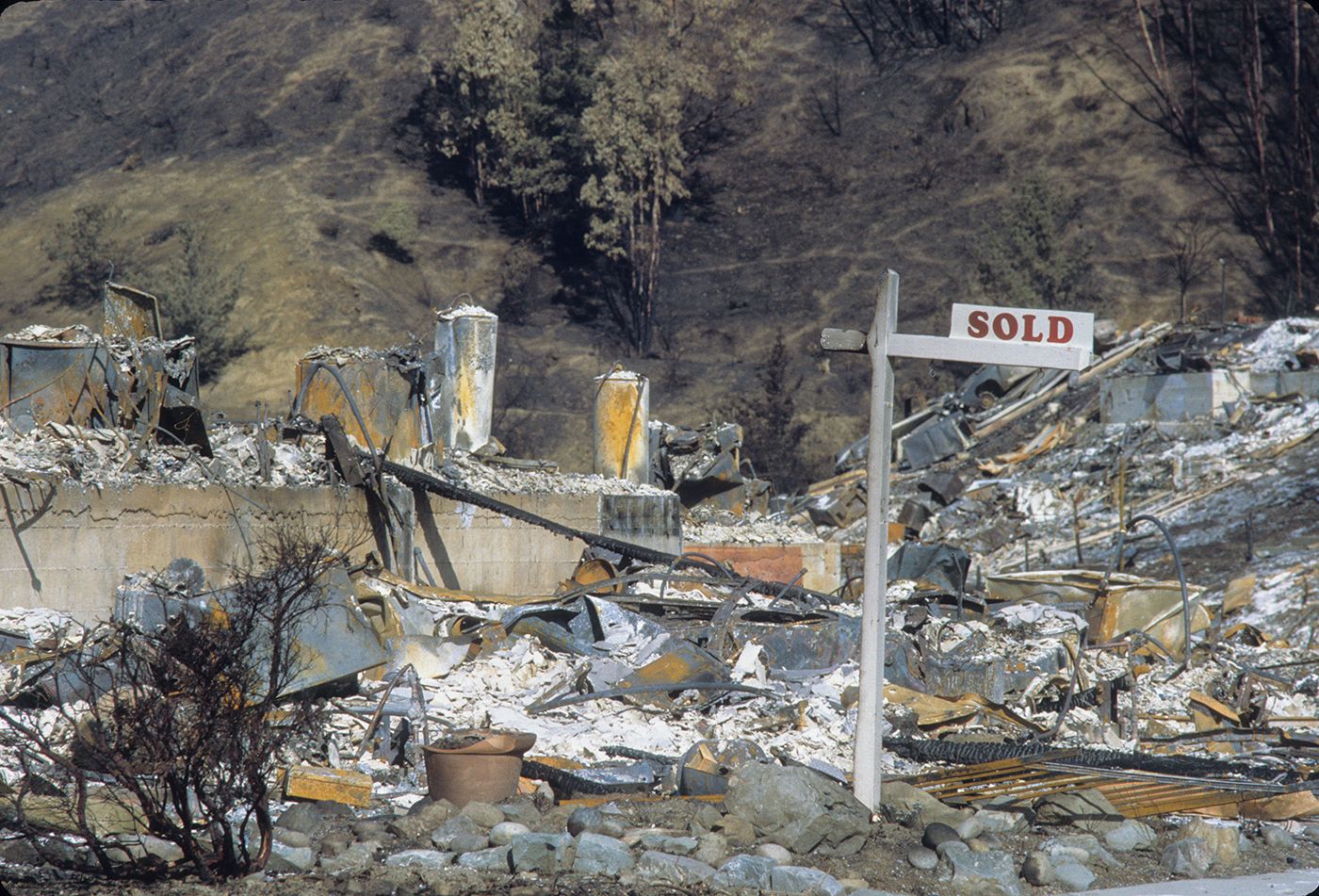 Larry Millete arrested on suspicion of murder in wife's disappearance