The chase, including the stolen utility truck, ended on Thursday outside a restaurant in El Segundo with a crash and fire.

According to school police in Los Angeles, the truck was stolen near Gardena Elementary School. The driver collided with several cars near the school.

The video showed a truck burning in a parking lot outside The Habit restaurant near 105 Freeway and Sepulveda Boulevard. Witnesses told NBCLA that the driver had hit a sidewalk where three people were walking and hit a palm tree before stopping near the restaurant’s patio.

One was injured. Details regarding personal injuries were not immediately available.

The driver was detained. 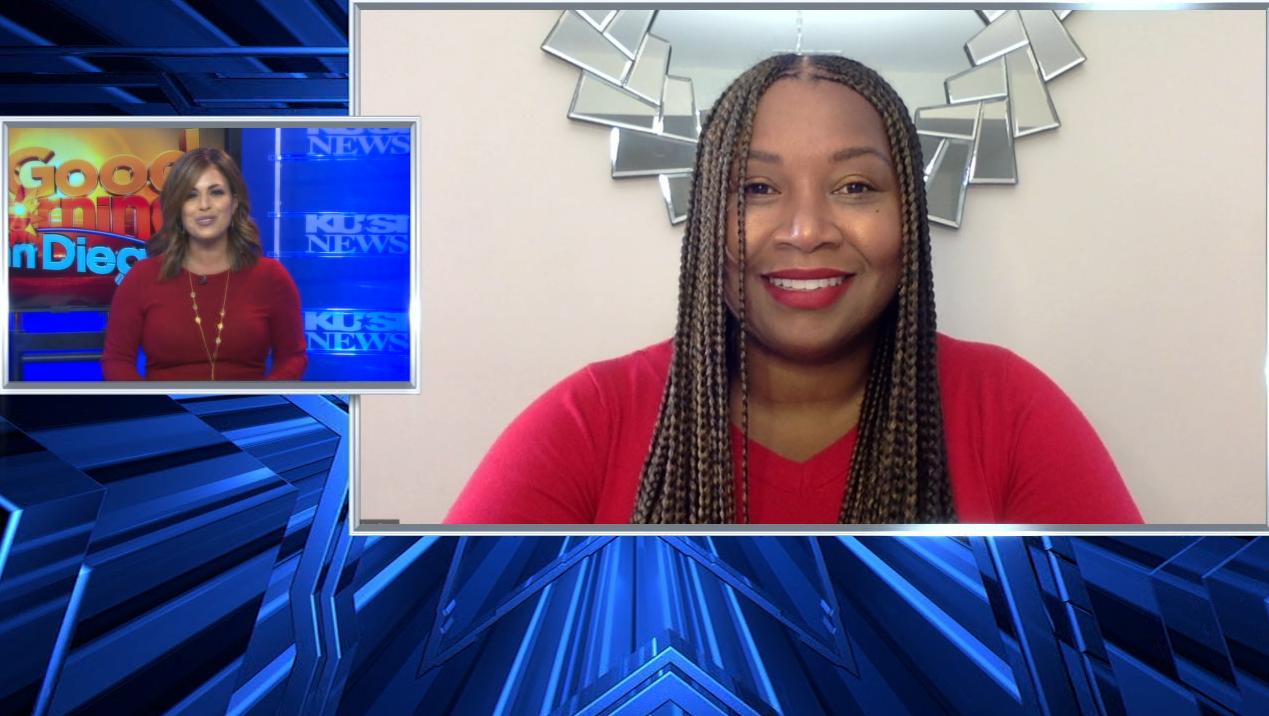