San Francisco (KGO)-Police arrested the suspect after two women were stabbed in the daytime in San Francisco.

It happened on 4th Avenue and Market Street in the middle of downtown.

Sources have told ABC7 newscaster Dion Lim that the victim is an Asian woman.

The crime scene focuses on the westbound market bus stop.

Sources told ABC7News that one of the women was bleeding badly and the other still had a knife in her arm.

Police confirmed that the suspect had been arrested around 7 pm. His identity has not yet been disclosed, but police say he has been booked and prosecution is pending.

At this time, the SFPD states that there is no evidence that this was a hate crime, but it does not rule out it.

The suspect was arrested on Eddie Street at 7 pm after being stabbed by two Asian women waiting for a bus on Market Street today. The San Francisco Police Department says it has not found evidence of hate crimes, but has not ruled out it. pic.twitter.com/LwZnKf7aBf

For the latest details on this developing story, check out ABC7 News.
Related articles and videos: 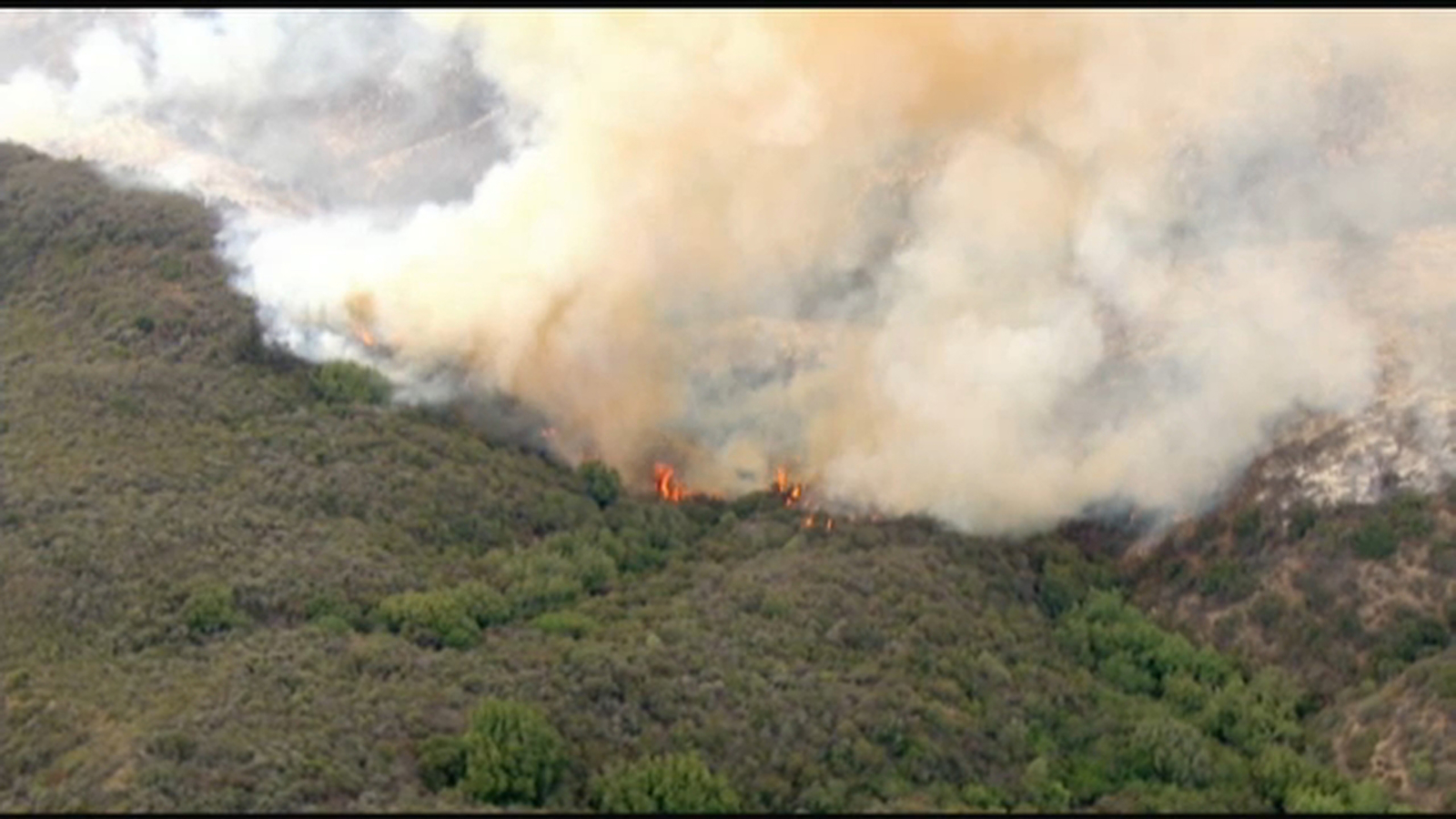