What are we hearing? Is that Friday 20th May 2022 on the calendar and the soft, seductive siren song of a weekend is just around the corner? Why, yes, it must be!

Our events team is busy putting together an awesome TechCrunch Disrupt, and we’re excited for Startup Battlefield, where the winner takes home a $100,000 check to continue building the future they envision. Here’s how to race. — hey and Christine

Today we were a bit excited about Haje’s slightly swearword filled swearwords The new Coca-Cola bottle caps that do not detach from the bottle against the background of greenwashing.

We loved too brian‘s article about Pebble founder Eric Migikovsky’s love for small phones. “If no one else makes one I guess I’ll be forced to make it myself‘ Migicovsky complains.

Likewise, brian and hey Tag teaming two articles about Sony’s new earbuds. brian covers the buds themselves (“As someone who tests many earbuds over the course of a year, the LinkBuds S are among the best sounding and most comfortable I’ve had in my ears”), and Haje double-clicked the Endel app for creating soundscapes.

Put on your dancing shoes, a real dance party is coming with more news:

We also have a roundup of some of the great stories that emerged from our mobility event:

Three things to consider when diversifying your startup’s cap chart

Just as a sales team builds and refines their funnel, fundraising mode allows early-stage founders to create an investor funnel that will help sustain their business for years to come.

“When building an investor funnel, voicing what you want is key to finding the right investors,” says Papin-Zoghbi. 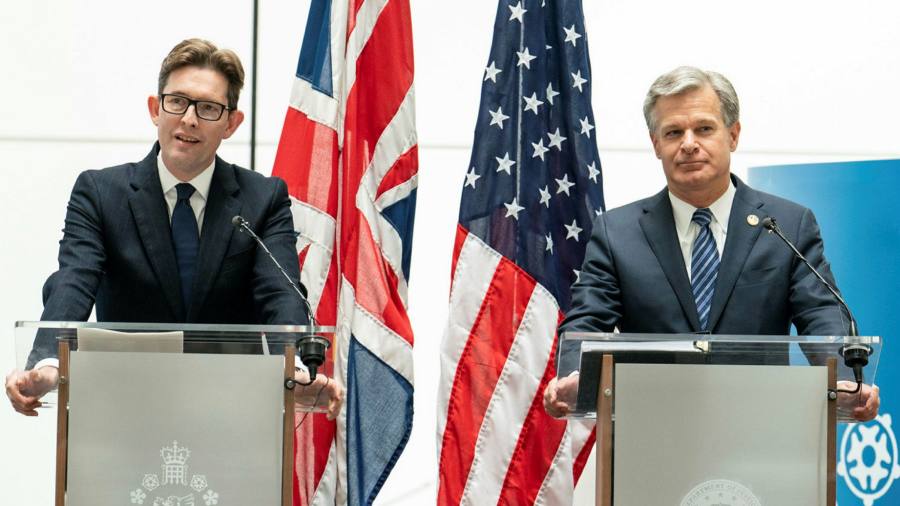