Both Savannah Crew and Adriana Mendoza had two goals for Solano. Amber Morales had four assists.

Dakota Marin scored a goal and assist, and Isabel Martinez scored a penalty kick. Both the crew and Leyaye Ringler had assistance.

Crew, Mendoza and Marin all scored in the first half.

Solano is in Marin on Friday. 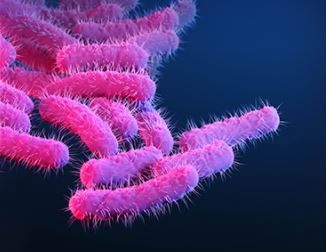