In essence, the bill warns those convicted of these crimes that their actions could result in the death of another and lead to murder.

Senator Melissa Melendez herself joined KUSI to discuss the bill. The bill responds to drug-related deaths and pays direct homage to Alexandra Capellout, the daughter of a 20-year-old college student who died of drug addiction during her visit. 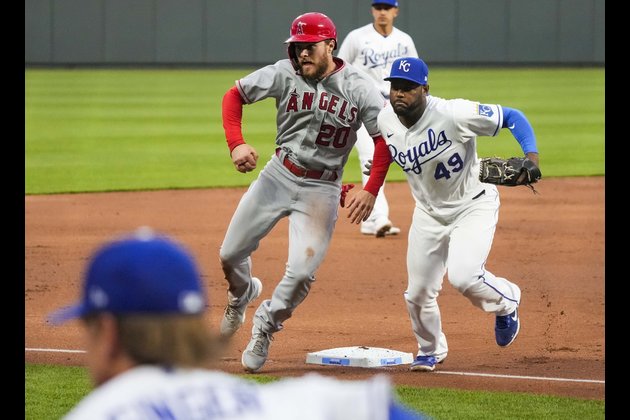