The Santa Clarita Shakespeare Festival hosts its annual summer theater festival. The festival consists of two parts. the first part opens two performances in July at The MAIN in downtown Newhall. The first theatrical performance is the domestic season of two plays: “The Enemy of the People” and “The Sandman”.

Both performances are repeated, one in the afternoon and one in the evening. An Enemy of the People, by Henrik Ibsen, adapted and directed by Luck Hari. The Enemy balances the tricky line between political drama and domestic farce. “You would think that the piece is a modern piece and taken from the latest headlines,” said Luck Hari, the play’s director. “Everything is subject to discussion: truth, facts, community welfare. Everyone gets skewered: the media, politicians, high-minded liberal thinkers, community activists.”

An Enemy of the People is a Family Friend (Rated PG). And the performances are on Friday, Saturday and Sunday at 20:00

The second production on Main this July is the children’s show The Sandman, a world premiere produced in association with Eclipse Theater LA The Sandman by Phil Lantis, based on the Hans Christian Andersen fairy tale Ole Lukøje and directed by Nancy Lantis. The Sandman brings seven nights of dreams and stories to a young boy. He is visited by big thinkers, small animals, big dolls… everything a sandman can dream up… The show is kid-friendly (Rated G) and a fun ride for the whole family. Performances will be held on Saturdays and Sundays at 2:00 PM on the Main Stage.

“This summer, the festival has expanded to include two world premieres and the return of Shakespeare in the Park,” said company CEO David Steers. “We are very excited to continue this great tradition of summer theater in our community.”

The annual festival kicked off this month with a mini-festival of short, 15-minute musicals and the annual opening night gala. The second part of the festival will be held in August with an original musical and Shakespeare’s return to the open air at Towsley’s Rivendale Park. The Summer Theater Festival is an annual festival presented by Santa Clarita Shakespeare and held in July and August. 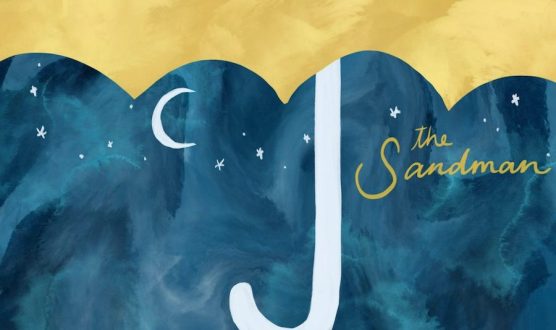