Through a press release

This month’s host bands will be Ted Russell Kemp and Billy Watts.

Kemp is a Grammy Award-winning bassist, singer-songwriter and producer. He has released 13 albums of original material, was a member of the band Shooter Jennings for over 15 years, and has recorded and played with many other artists, including Duff McKagan, Wilson Phillips, Jesse Coulter, Marilyn Manson and many others.

Kemp received his first Grammy in 2020 for playing bass on the Tanya Tucker record, which won the Grammy for Country Music Album of the Year. His record “Down in The Den” was released in July 2020 and reached number one on the EuroAmericana Radio chart.

Camp’s latest record, Solitaire, was released on May 7, 2021, to critical acclaim and also topped the Euroamericana Radio Chart.

Guitarist Watts’ deep understanding of roots and blues rhythm styles has made him one of the most sought-after guitarists in Los Angeles for several decades. He is a full-time member of SoCal staple Teresa James & The Rhythm Tramps and the power trio Mojo Monkeys. In addition to his distinguished recording career, Watts has held the guitar chair with a number of high-profile touring acts, including Eric Bourdon’s band.

Kamp and Watts will be the guest host, along with Steve Brittan on drums, from 5-6 p.m. 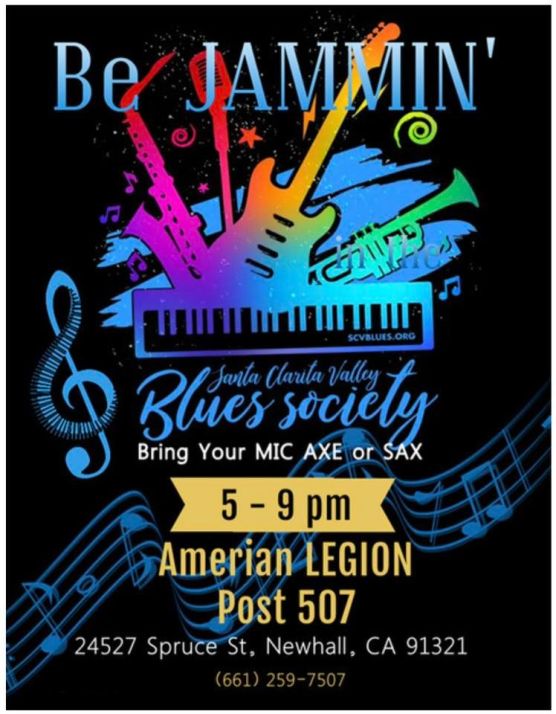 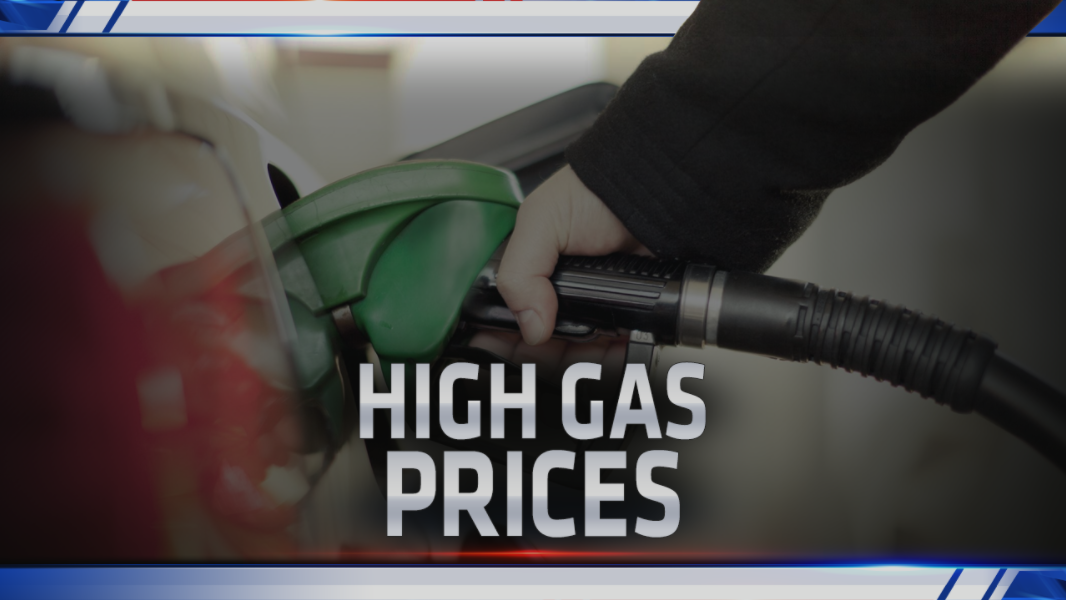