According to officials, a 40-year-old cyclist was killed in San Diego’s Otai Mesa West district after being attacked by an SUV in a crash that police believed was intentional.

The case was sentenced to murder.

Lieutenant Adam Shalki said at a news conference that San Diego police officers answered a call at 11:29 am near Arey Drive and Picador Boulevard, saying there was a possible hit-and-run accident.

An injured man was found on the road next to his bicycle and was taken to a hospital where he was declared dead.

“The San Diego police traffic detective responded to investigate and collect information indicating that the traffic collision may have been intentional,” Shalki said in a statement.

According to Shalki, people at the baseball stadium at the nearby Silver Wing Recreation Center may have witnessed the collision, and the vehicles involved may have been light-colored SUVs. 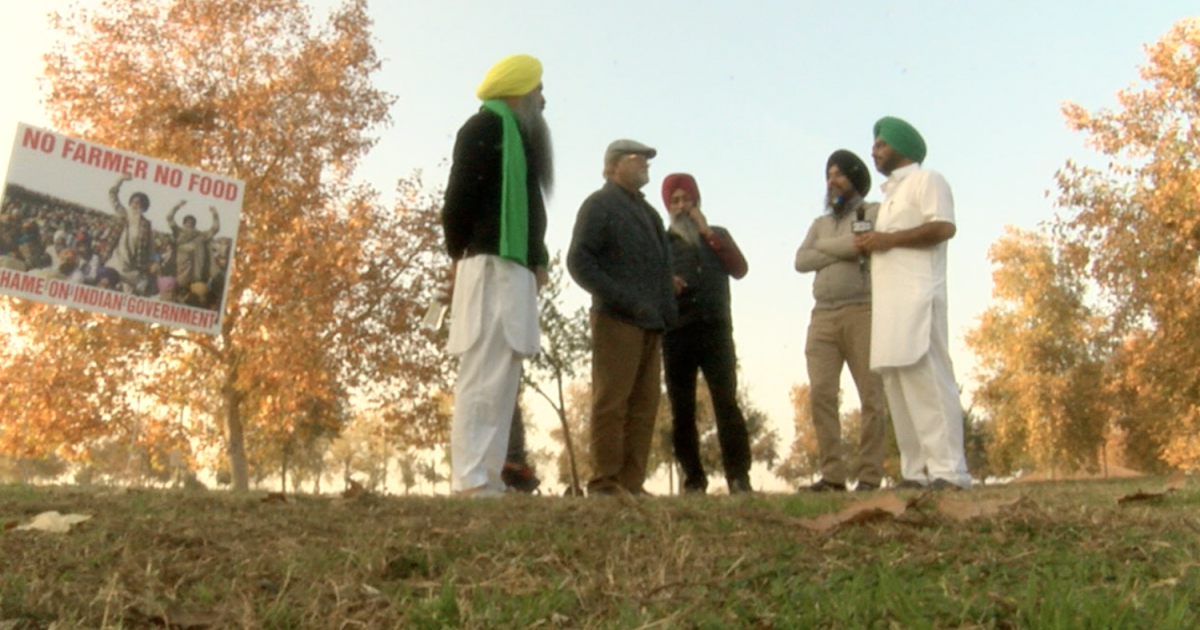