San Ramon, CA (AP) — Pacific Gas & Electric plans to fill 10,000 miles of power lines to prevent frayed grids from causing wildfires when electrical equipment collides with millions of trees and other vegetation. is.

The difficult project, announced Wednesday, aims to fill approximately 10% of PG & E’s power lines with an estimated cost of $ 15 to $ 30 billion.

Most of that cost can be borne by PG & E customers, who already have the highest electricity prices in the United States.

This commitment comes true just days after PG & E admits that a tree that fell on a power line could have ignited another large fire. 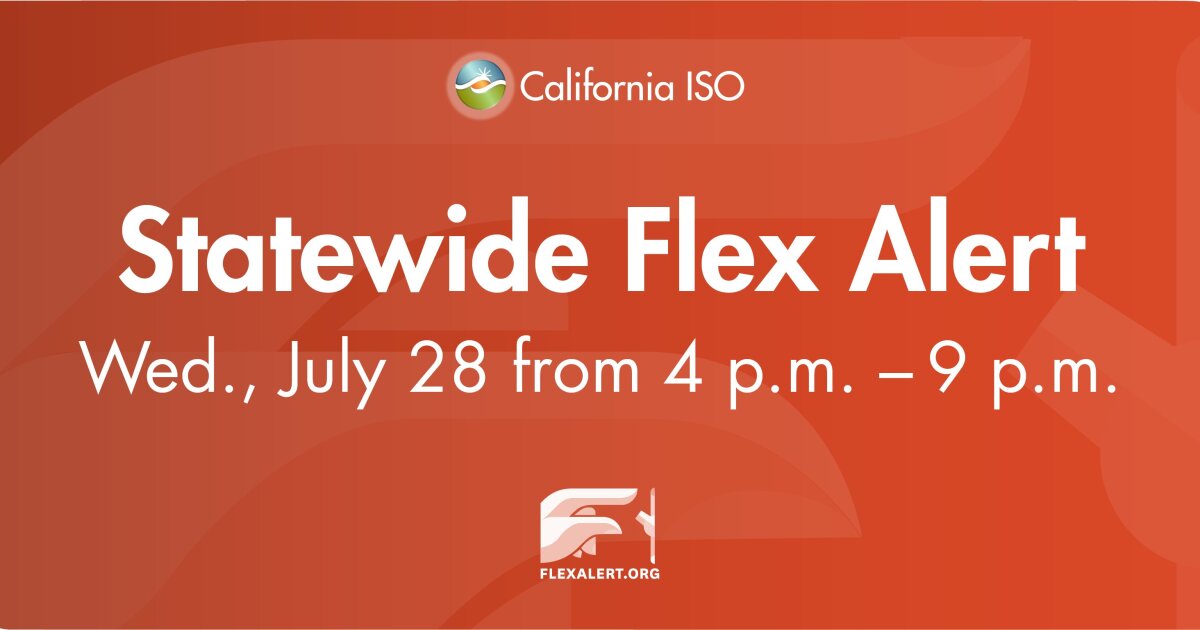