A paraglider in Spain nearly fell to his death when his parachute failed to open.

The entire ordeal was caught on video.

Professional paraglider Kevin Philipp was thousands of feet in the air when he was hit with strong turbulence, causing the chute to become entangled, causing Philipp to twist in the air and free fall.

He was finally able to deploy the escape chute just prior to impact.

Even with the very close call, Philipp said he doesn’t close his chute. He has already posted another video of his paragliding adventures. 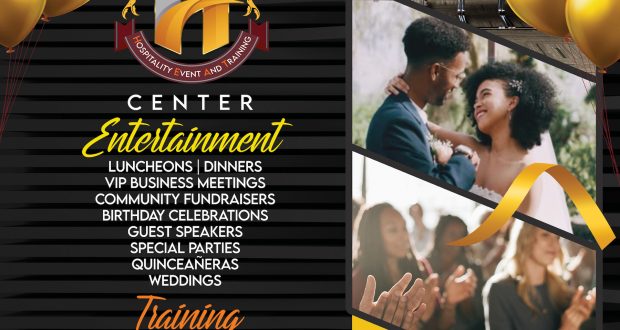