Jim Razor had little understanding of how the major agricultural principles he learned in the Weeds and Vegetables class at Fresno State University 30 years ago would help him every day.

After earning a PhD in plant science in 1990, he began his career as a pest control advisor and is now JG Boswell Company, An internationally respected agricultural company.

“We were fortunate to have great instructors like (Mahlon) Hille, (Gary) Ritenour, and Dean (Dennis) Nef,” said Razor. “They gave me an incredible combination of agricultural perspectives, from fields to economics. My work today is constantly changing and the innovations and organizations I learned from my classes. , The ability to meet deadlines serves as a great foundation. “

The background of Razor, born on a small farm near Exeter, reflects many of today’s students. He transferred from Sequoias University to Fresno as a junior and worked hard to graduate in the third semester. He took 23 credits in the final semester so he could find a job and support a young family.

“We had to take out a loan to support my education, and I also had some scholarships,” Razor said. “AgOne’s role is very important to students through its commitment to support a broad network of scholarships and industry ties and partnerships.”

The razor and his company are also connected Jordan University of Agricultural Technology Through the position of chairs donated at Fresno State University Department of Plant Science..Dr. Sharon Benesse Currently holding a position..

In addition, the JG Boswell Foundation commemorates Dave Cosyns, a longtime company farm manager. University Agricultural Research Institute.. Cosyns graduated from Fresno in 1971 and was a skilled farmer and member of the industry.

Founding member of Boswell and the Foundation Pinnacle Society Donated more than $ 2 million to Fresno for philanthropists and supporters on campus.

“It’s great to have so many special ties with Fresno,” Razor said. “Meeting faculty and students confirmed that the university still has the same mission today. Almost half of our agricultural team are graduates of Fresno State University, including two district managers. I know they are well prepared for anything. “

As president, Razor succeeds Annie Stuhr, who completed her one-year term on June 30. Other current AgOne Foundation board members are:

The 23 new members of the Board of Directors are:

For more information Ag One Foundation, For its program and upcoming events, see 559.278.4266 or agone@csufresno.edu.. 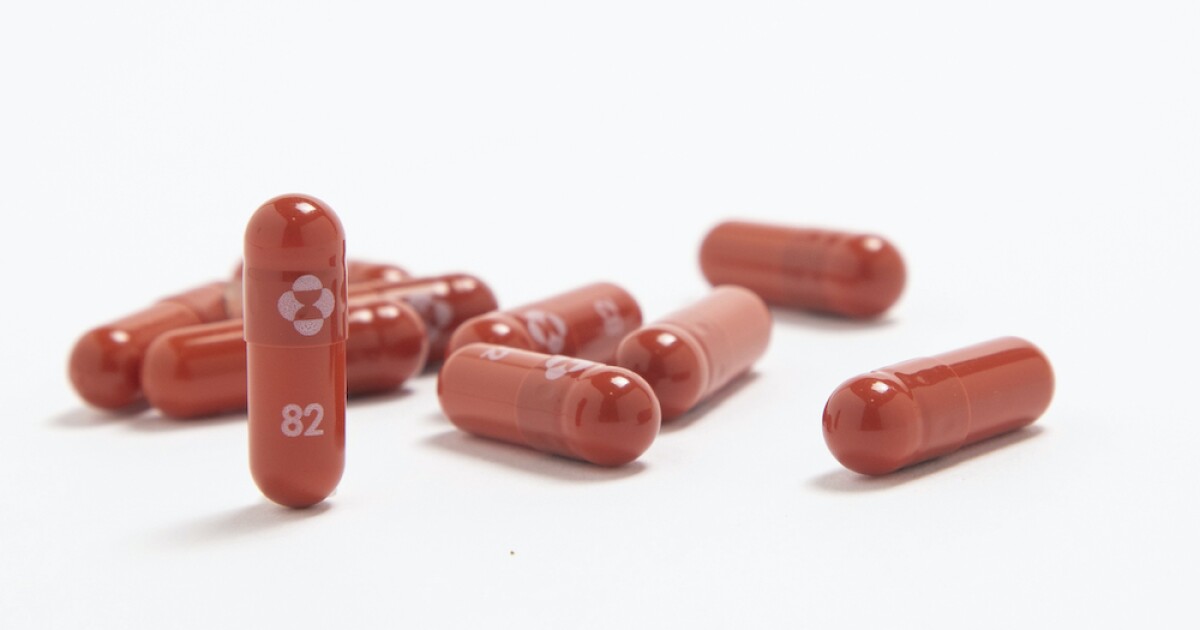 The new deal is backed by the U.N.