Bakersfield, CA — Just before 11:00 pm on Tuesday night, the wind is starting to build up around Grapevine. As the weather changes further, we may see more on Monday.

“I saw snow for the first time this year. I just wanted to stop by because I couldn’t do anything with COVID,” said a LA family who was playing in the snow on a sunny Tuesday afternoon.

However, it may be difficult to reach these offramps due to a snowball fight as the third storm system from the end of Tuesday will affect the area. However, CHP is already working to prepare these roads a week ahead.

“All available officers get jobs, run around and bring controlled groups onto the grapevine.”

CHP and CalTrans have been busy since Monday, working to clear the road every time it snows.

“When someone takes the offramp, they hit the brakes too hard and are trying to turn at the same time, so all the offramps need to be cleaned, cleaned and melted. This is a bad combination.”

Rich Anthes of CHP says that even if the roads look good, they can be fooled because the thin ice sheets are hard to see.

“They spin out and don’t know you’re there until you’re on top of it. You try to steer to brake, and your car moves forward in any direction it wants. I will continue to do it. “

Roads can be closed when more snow is added. This storm system is expected to continue until Friday.

“Do a hard closure at Castake and then close one at Grapevine Road. Once they are properly placed, the CalTrans will plow the road and put those solutions down.”

That’s why Anthes encourages only essential driving this week. But if he has to drive, he tells him to keep a sufficient distance from the car in front and slow down.

“Take it slowly. Avoid quick spins and sudden breaks, make sure you have some escape. Try unfolding instead of driving a big car pack.”

Check the CalTrans website to check road conditions before traveling. 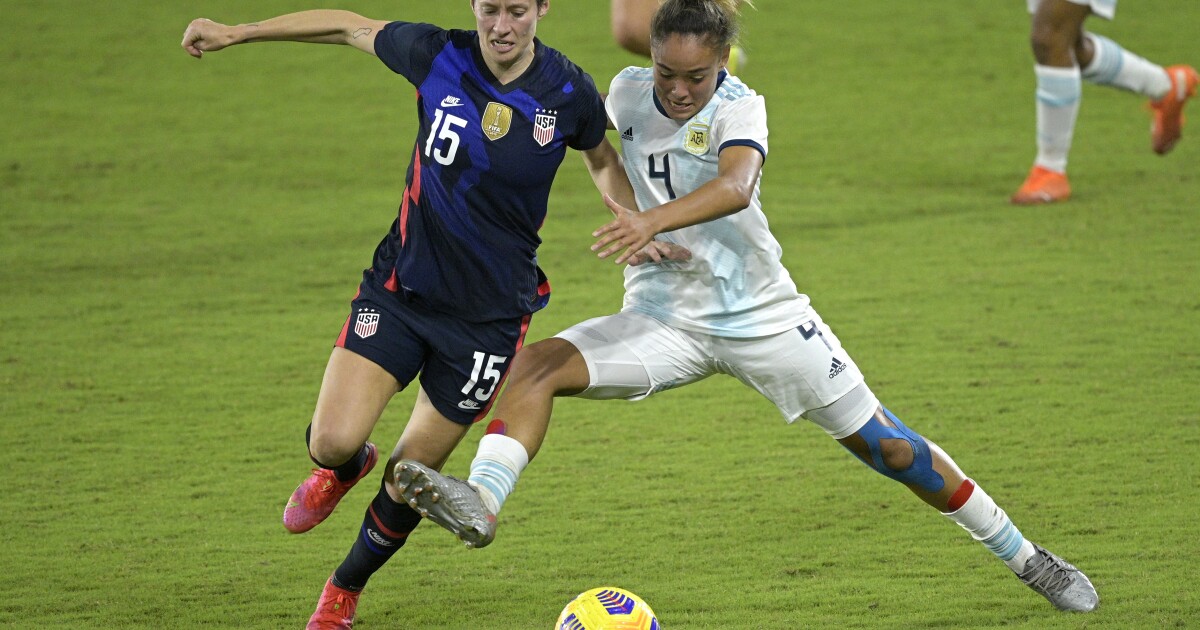