MONTEREY COUNTY – Monterey County will ratify a ban on the sale of flavored tobacco products this month, more than a month after the ban was first proposed.

The county’s Board of Supervisors voted unanimously Tuesday in favor of the proposal, which would also ban the sale of single-use e-cigarettes.

The board will vote to ratify the ordinance at its March 15 meeting. If approved, it would take effect on April 16.

The council initially approved a total ban on the sale of flavored tobacco at its Jan. 25 meeting in an effort to prevent children from becoming addicted to tobacco products through flavored tobacco.

But the council backtracked at its Feb. 8 meeting as it considered a second vote to ratify the ordinance, as supervisors argued that products labeled as modified risk are just a marketing device used by tobacco companies.

“For me, modifying an ordinance based on a marketing designation doesn’t really seem to serve the best interests of our children or our community,” Supervisor Wendy Root Askew said at the Feb. 8 meeting.

Federal officials first introduced the amended name for the high-risk tobacco product in 2009 as part of the Family Smoking Prevention and Control Act, which allowed the U.S. Food and Drug Administration to regulate the tobacco industry.

The FDA granted its first modified risk designation in 2019. Of the 14 federally approved risk-modified tobacco products, three use flavored tobacco, according to county officials.

While anti-smoking groups such as the American Heart Association, the American Cancer Society, and Parents Against Vaping have expressed disapproval of the waiver for the modified risk tobacco, the ordinance the council considered Tuesday received its support.

“(This ordinance) will protect local children and marginalized communities from predatory practices by the tobacco industry,” said Alexa Wohrman, an AHA spokeswoman. “This policy is about health equity, social justice and the salvation of future generations of Monterey County residents.” 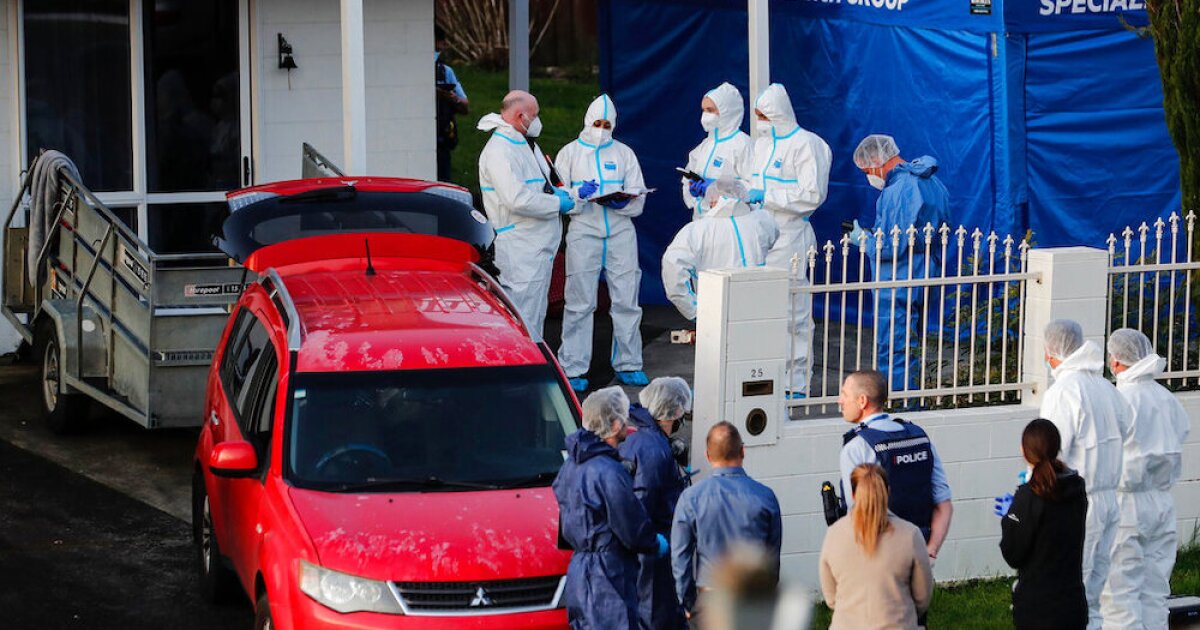