Michelle A. Avant is a pioneer and one of the most respected businesswomen in multiple local and national groups serving larger communities.

Michelle’s career in the financial services industry spans more than 25 years. In her current role, Michelle is part of the leadership team of the Global Diversity & Inclusion Organization as Head of Global Women and Underrated Talent Strategy. In this position, Michelle is responsible for a comprehensive strategy and corporate commitment to attract, recruit, retain, nurture and advance women and undervalued talent throughout the company.

Michelle was a former executive director of regulatory, financial and reputational risk oversight in Merrill, with 2,500 financial advisors in 98 offices in nine states and Guam in western Merrill. We ensured compliance with regulations and corporate policies.

Michelle began her financial services career in Morgan Stanley, Delaware in 1994 and has soared to become an account executive in the New Orleans office. She joined Merrill Lynch as a Registered Client Associate in New Orleans in 1998 and became Vice President when she arrived in Los Angeles in 2000. She has been a Western Director since 2011.

In addition to contributing to the community and engaging in the board of directors, Michelle, as a member of the company’s Black Executive Leadership Council, provides insights and recommendations to better serve Black employees, customers and business owners. We contribute to our employers and colleagues in a variety of ways, including doing so. .. In her work, Michelle won the Bank of America Global Diversity & Inclusion Award and co-chaired the company’s Black Executive Leadership Council Business Initiative.

In 2019, Michelle was named one of Los Angeles’ strong and influential black female leaders. Los Angeles sentinel, Is recognized as one of Black Enterprise The Most Powerful Women in Business – An exclusive list of the highest ranked and most influential African-American female executives.She was also introduced in essence Magazines and speakers Essence Festival Pass 2 power.

She is Regalettes, Inc. , President’s Award, Greater Los Angeles African American Chamber of Commerce Community Service Award, and also “We will meet you”In addition to being selected on the Los Angeles Business Journal 40 In their 40s List, we will recognize winners from the International Black Women’s Public Policy Institute.

Michelle has a bachelor’s degree in business from the University of Phoenix with a major in Business Administration. She is also studying at the Securities Industry Institute at the Wharton School of the University of Pennsylvania.

Michelle is committed to empowering young people, especially black women and girls, as well as helping clients increase their wealth and give back to the community. Her passion is to work with young people to help them reach their full potential through financial insight, higher education, determination and motivation. 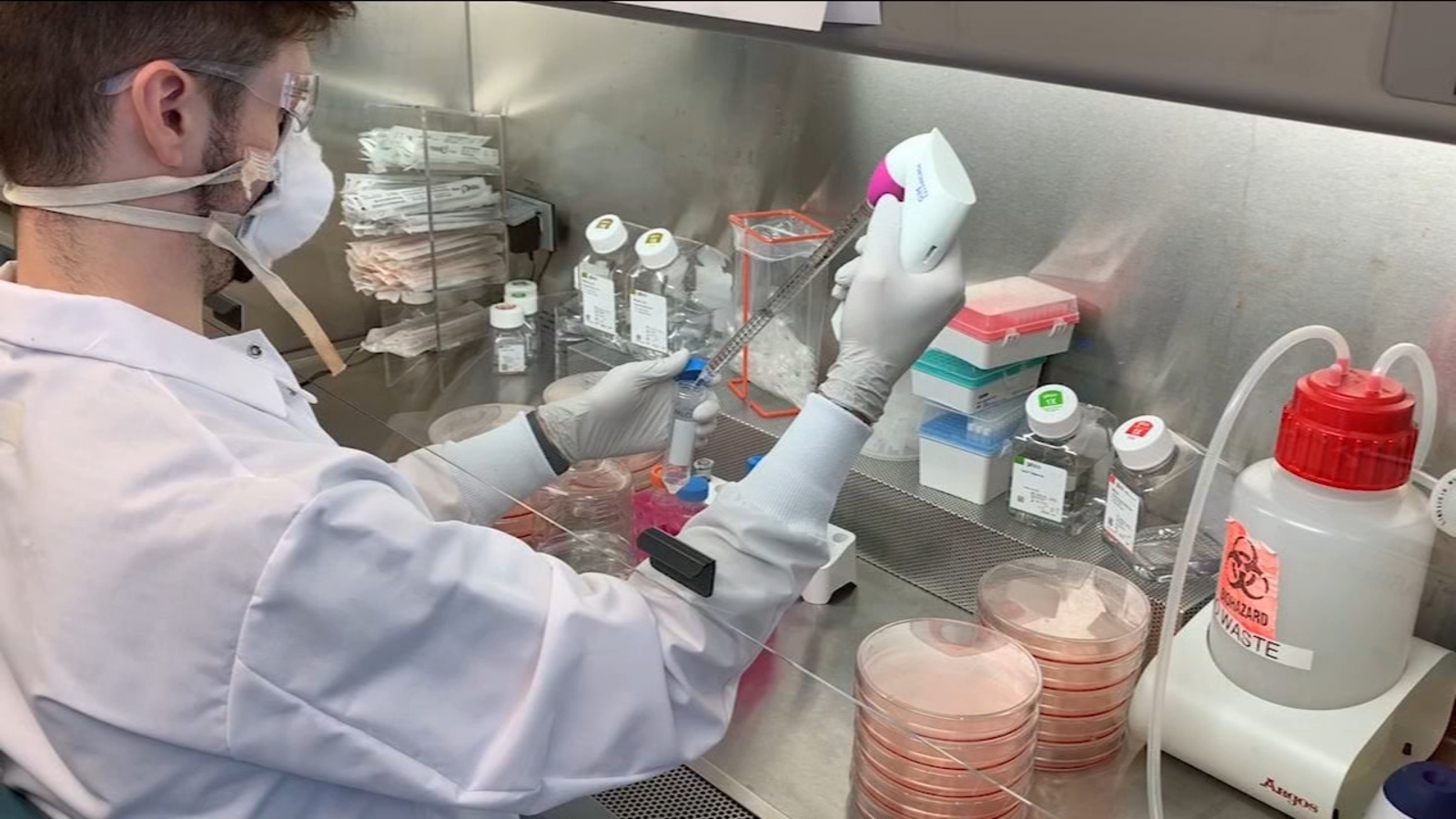