The Marvel Original Series She-Hulk: Attorney at Law will premiere on Disney Plus on August 17, Disney said Tuesday.

Tatiana Maslany plays Jennifer Walters, the titular superhero who makes her live-action debut on the series. She is joined by MCU mainstay Mark Ruffalo as Bruce Banner and Tim Roth, who played a rival green monster in 2008’s The Incredible Hulk and made a belated return last year Shang Chi. The cast also includes Ginger Gonzaga, Renée Elise Goldsberry and Jameela Jamil.

In the comics, Walters is a lawyer who becomes She-Hulk after receiving a blood transfusion from her cousin – one Bruce Banner. Luckily, she gets Hulk-like powers without the grumpy transformation. 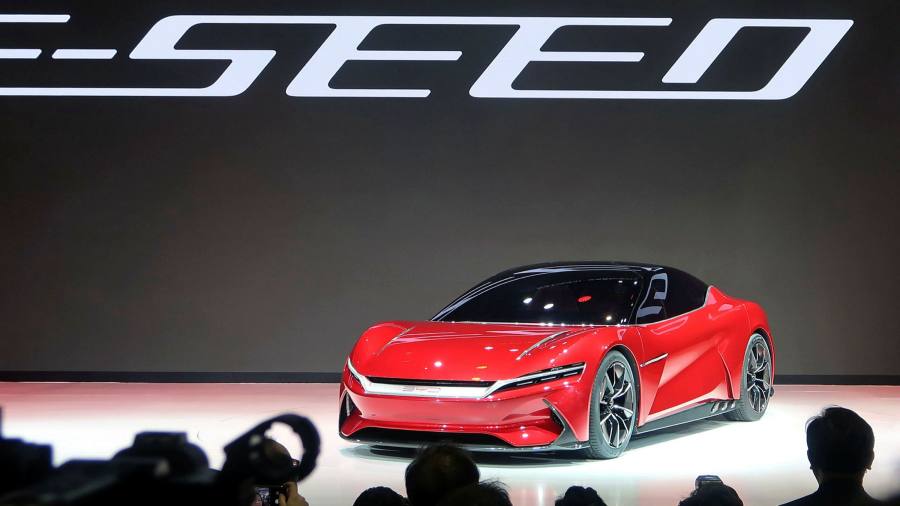