HOLLYWOOD-Marc Copage was one of the first black kid stars on television. In 1968, he was chosen to play Diahann Carroll’s son in the groundbreaking comedy “Julia.” In all three seasons of the series, Copage played Corey Baker … the son of a nurse whose husband died in Vietnam.

“Julia” was the first television series to star in an African-American woman in a non-stereotyped role. It addressed some serious issues, including racism, but Copage says the show was considered controversial for other reasons.

“How does the nurse live in this apartment? How does she wear very nice clothes?” Copage said. “And it was an entertainment television show. That is, no one is talking about Marlo Thomas and’That Girl’. She was a struggling actress and she lived pretty well!”

Copage says his television mom was blamed for most of the complaints, and she was even threatened with murder.

“The show wasn’t enough for’blacks’. It’s not a realistic portrayal of African Americans. There is no male figure, no positive male figure for children, “Copage recalls.

Carol and Copage were the centerpieces of the iconic show, but behind the scenes there weren’t many blackfaces.

“Not many, at least at first,” Copage said. “In the second half of the show, in the third season, I think they started to embrace more black writers to get more black perspectives.”

As the years went by, Copage moved away from acting and worked only occasionally in the field. In the end, he decided that a stable salary was the way to go … and he brought his positive attitude to work as a leasing agent and assistant manager for a large apartment community.

“If you have a roof overhead, food in your mouth, and good health, everyone should feel blessed,” Copage said.

Copage describes one of the things he robbed of the “Julia” era. It’s a memory that many other black actors told him to be role models for chasing dreams.

“And it warms my heart, and if I haven’t accomplished anything else in my life, I think it’s one thing no one can take away.” 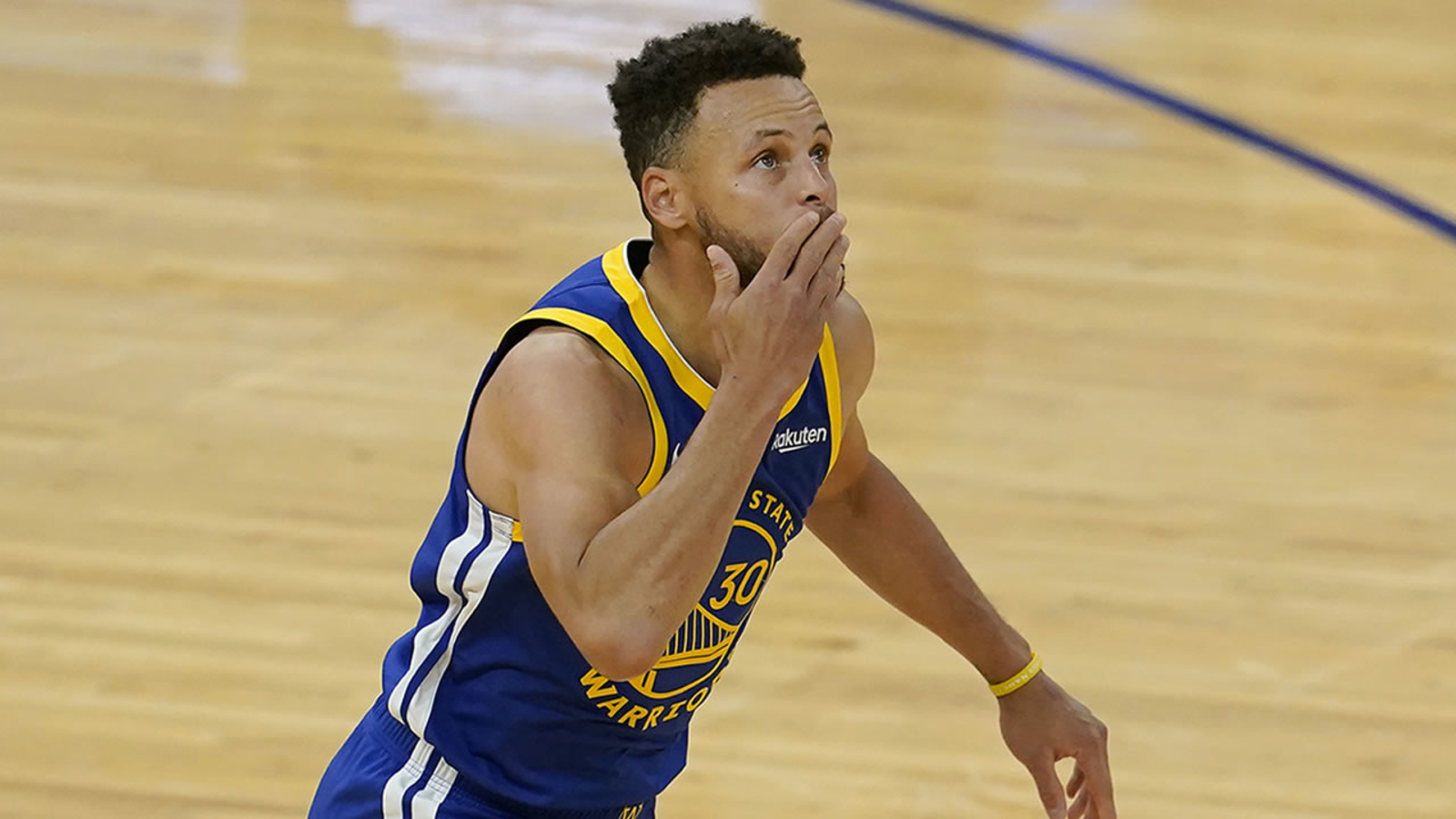