Lloyd J. Holt Jr. died peacefully on February 21, 2021. He was 86 years old. He was a loving husband, father, and community fixture. He will be missed by everyone.

Born in San Diego, Holt spent his life in San Diego County. He loved talking about his childhood riding a horse in downtown San Diego to carry out his errands.

He graduated with a degree in engineering from San Diego State University and became a registered civil engineer who proudly passed the test on his first attempt. He kept his registration up to date until his death.

Holt’s long career included working as an engineer in the city of Escondido and eventually being promoted to the positions of Public Works Director and City Engineer. He would joking that he rarely does engineering after getting a job in public works.

He excels in big projects and was instrumental in the construction of the first waterworks in Escondido and the Dixon Dam. Eventually, he launched The Holt Company and returned to his passion for public services. He is very proud to have completed his long career as General Manager of the Rancho Santa Fe Irrigation District and saved $ 10 million in his last major capital project. He was the last charter member of the Escondido East Rotary Club. He cherishes his community and, jokingly, succeeds in designing a variety of projects that benefit the community.

He married his girlfriend Patricia and had four children in his nearly 54-year marriage. He loved his family very much. He liked family trips, especially family projects. The child was old enough to build a pool or remodel a house for his family while he was still young. He was a lifelong fan of paddles and chargers.

Lloyd appeared. He was happiest when the whole family got together to work on the latest project. He lived a fulfilling and meaningful life with a broad-minded joke. 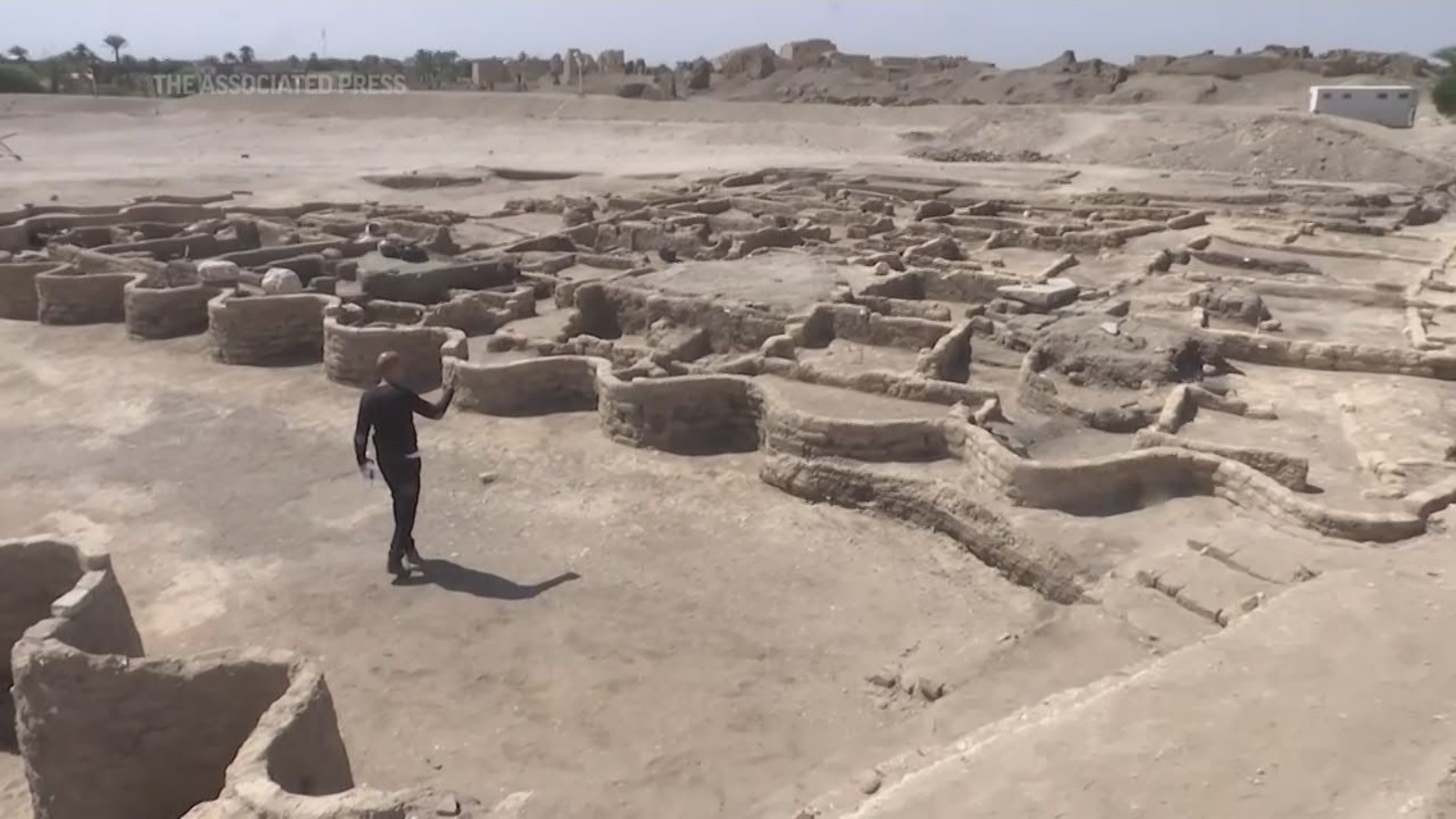