John Moorlach is spending the final stages of his campaign for a coronavirus-isolated, home-held Orange County supervisory seat.

Moorlach spoke from his home in Costa Mesa on Wednesday, February 24, and confirmed that he and his wife, Trina, tested positive for COVID-19 after starting to feel sick last Wednesday.

But by Sunday afternoon, his temperature had risen and they both went to the test and confirmed that they were positive for the coronavirus.

“I wouldn’t have been able to plan this way. I’m doing very well all year round,” said Moorlach, 65.

Moorlach said he and his campaign staff were practicing social distance at headquarters and they conducted a negative test. He said they called as many people as they thought they had interacted with.

“We did our best to communicate with the people we contacted,” he said. “It’s good because I haven’t heard anything to worry about.”

Mullach said he was in a bad mood because he was sick and doctors were using “medical regimens” such as vitamins D, C, zinc, aspirin and melatonin.

He wants to participate in the treatment.

“It seems to be getting more and more troublesome every day,” he said. “I want you to break this.”

As for the campaign, he said he was doing what he could do from home until the test was negative.

“My campaign continues to contact voters and spread the message, but I’m effectively attending the event until I can safely return to the campaign trail,” he wrote in a social media post on Wednesday. I warned my followers of the diagnosis. .. 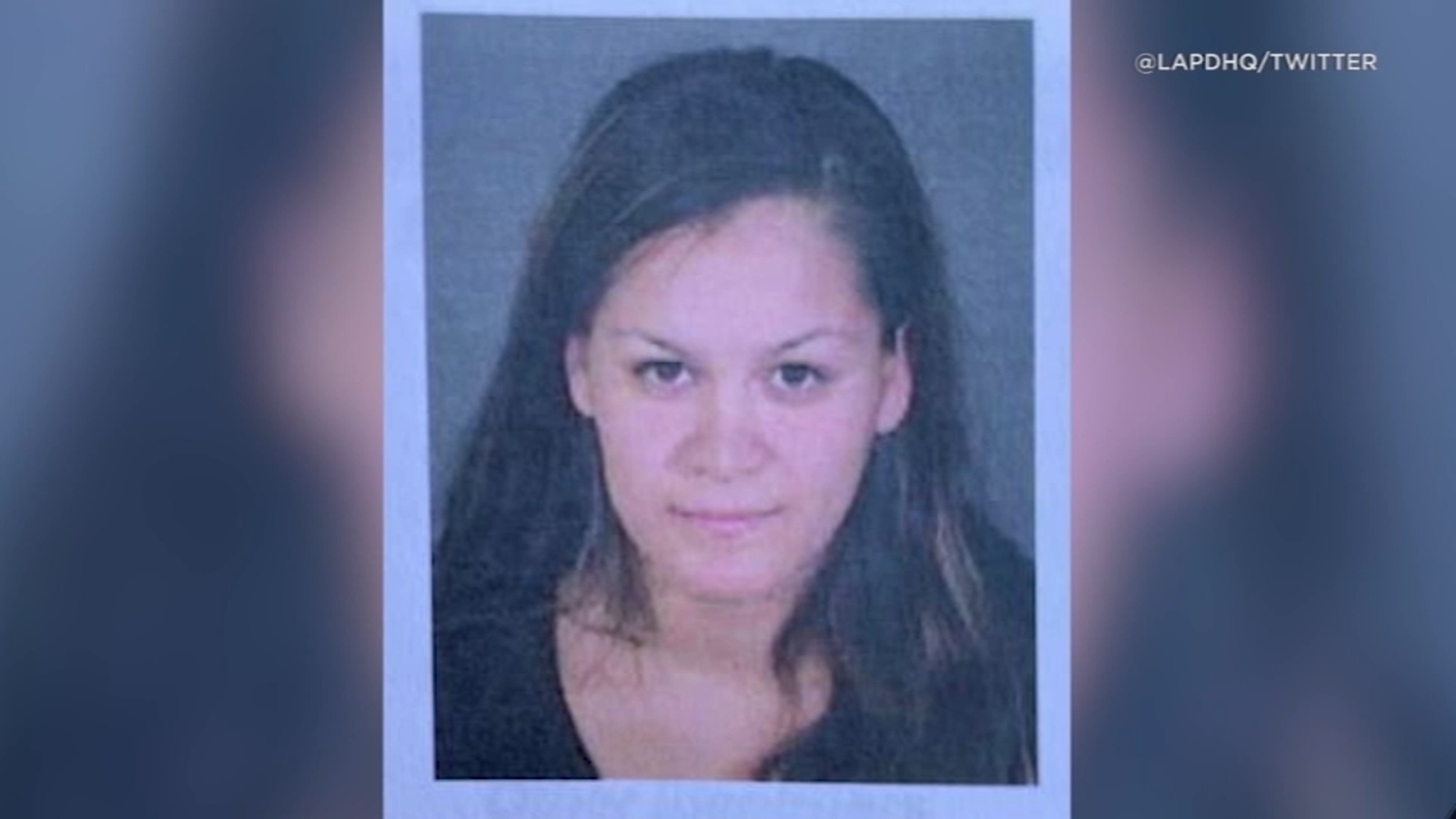