SAN JOSE, CA – Two California seniors, part of two violent burglaries during a home invasion, where their hands were tied, their mouths covered with packing tape and their house was looted for hours, talk about their ordeal. They hope that by sharing their story they will raise awareness and encourage other victims of crime to speak out.

The 82-year-old man who lives in the Berryessa neighborhood of San Jose with his 72-year-old wife was resting at home on the afternoon of May 31, when suddenly, several people jumped over a side fence and entered their house. A house that for decades felt safe. So much so that they often left a front door unlocked.

His daughter, who also asked not to be named, translated and explained that her stepmother “was watching her Chinese soap opera” at the time and “did not even finish the episode” when the perpetrators entered. He says they used wrapping tape to cover their mouths and used their own belts to tie their wrists. The perpetrators then pushed the couple into a guest bathroom as they ransacked their home. 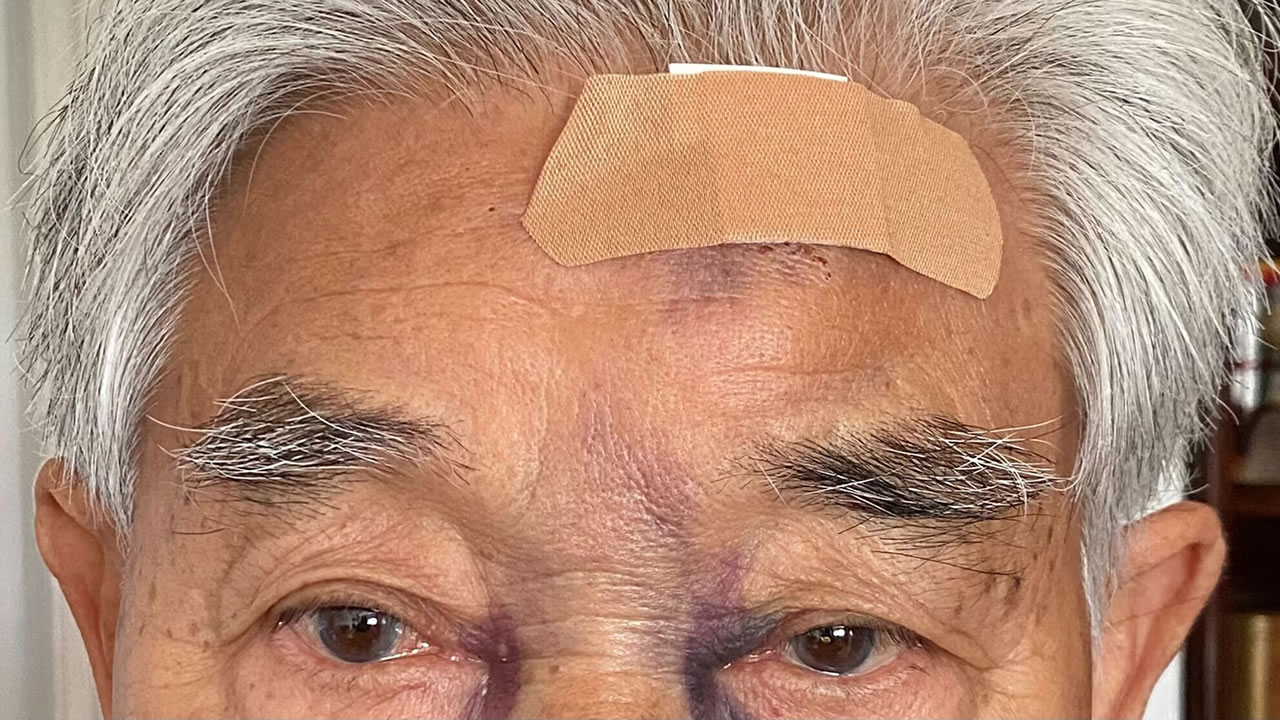 “It’s like we don’t have a PIN or password. And then the person on the other line said in Chinese, ‘Are you telling the truth?'” The daughter said.

Using a translator during a crime is something that even the San Jose police department says is not usually heard.

The couple’s test lasted two hours before the perpetrators stole their car and left. According to the SJPD, the group used the car to commit another home robbery just a mile away.

The camera from the vehicle of the victim’s wife, in that case, shows her returning home in the afternoon and panicking, describing what was happening.

“My husband is in arms! I have a baby!” She shouts.

As seen in other Ring surveillance systems used in the police investigation, the robbers also jumped a fence to enter this house. In addition to the gun, other tools were used to threaten the father and his 15-month-old baby boy.

SJPD Christian Camarillo says crime trends are changing and the department is committed to arresting the suspects.

“Doing this in succession for two hours is very, very brazen,” Camarillo said.

The attackers in this case even physically brought the victim to the bank in the hope of withdrawing cash. The suspects also reportedly wanted the victim to enter the bank to withdraw more cash, but the bank closed.

“It’s a traumatic experience for these members of the community, we’ll have an update on them soon,” Camarillo said. “We will find them, we will arrest them.”

ABOUT Chicago Police: Knife robber linked to at least 8 armed robberies on Northwest Side

It encourages the public to be vigilant and for those who have information about these incidents, contact Detective Van Brande at 408-277-4166 or e-mail 4542@sanjoseca.gov.

The daughter of the largest Chinese couple in the meantime, is proud of her father and stepmother who speak openly.

“History has to be told, especially by Asians. I hear a lot about it in San Francisco, but not in San Jose. There I try to raise my voice for this Bay Area to say be careful. “I just want the community to take care of each other.”

Her parents are in good spirits and recovering well and hope that someone will be able to help them install a higher security fence and install cameras in their home soon.

Breaking bread with the blue and red | News