A stunning new video shows the huge ice sheet that shaped the Scottish landscape during the last minute Ice age, And it looks like something from the “Game of Thrones”.

The movie recreates a 0.6 mile (1 km) thick. Glacier You would have looked over the modern city of Dundee. Glaciers approach the city as the giant ice walls of the Game of Thrones series rise above the fortress Castle Black.

Kieran Duncan, a communication design instructor at the University of Dundee in Scotland, created a video with Max Van Wyk de Vries, a glaciologist at the University of Minnesota. They included a 571-foot (174-meter) high Dundee Row hill to indicate the size of the glacier. This is a local dandy landmark about the same height as the Washington Monument (555 feet or 169 m high).

“Part of the movie shows what a 1km ice sheet looks like on it. [Dundee] The law, and when Max first told me about it, I remember my heart being blown away, “Duncan said. Said in a statement.. “I hear such numbers, but only when I see what they look like in relation to something like the law that rises above the city, I really start to imagine how huge this glacier is. . “

Related: Photo: The disappearing glaciers of the European Alps

The glacier covered Dundee and most of the British Isles 20,000 years ago towards the end of the Last Glacial Period (about 2.6 million to 11,700 years ago). NS Earth According to the statement, glaciers that warmed again about 15,000 years ago receded, opening up landscape features such as the Dundee method.

Van Wyk de Vries decided to learn more about Scotland’s past when he visited his girlfriend in Dundee last March. Due to the blockade of COVID-19, I was unable to return to the United States. The couple began exploring Dundee and the surrounding area for exercise. “It made me think about these lovely landscapes and how they were formed by the flowing ice,” said Vanwick de Vries.

The three-minute film uses animated visualization techniques, filmed footage, and time-lapse videos to bring ancient glaciers to life over Dundee. It was released on YouTube on September 6th and is part of the “Time and Tide” exhibition held at The McManus: Dundee’s Art Gallery and Museum until October 3rd. 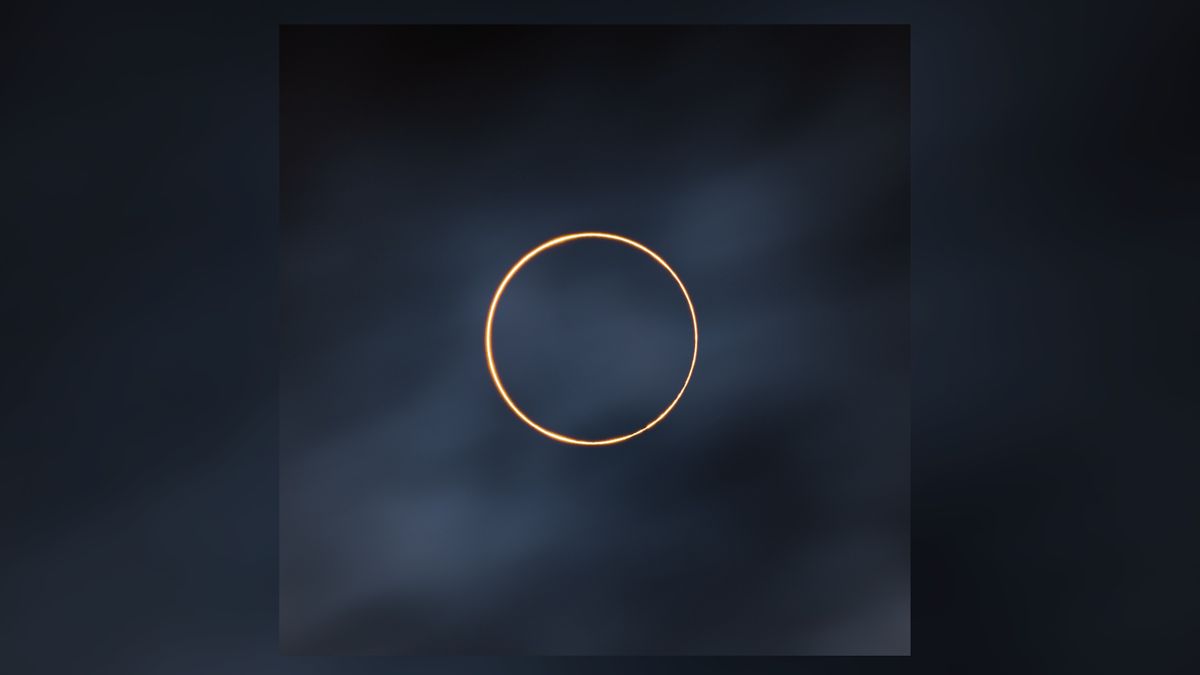 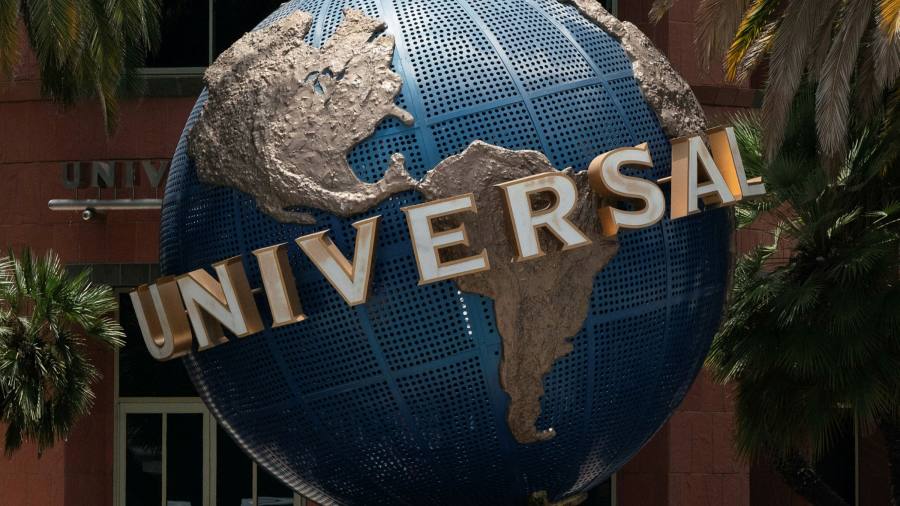