Last summer, General Hospital was one of the first television shows to resume production after a four-month outage of the coronavirus. The daytime drama is a re-oiled machine with a well-established safety protocol.

Laura Wright has been the center of the living room for 15 years, playing Curly Corinthos in ABC’s daytime drama “General Hospital.”

“We’ll be talking five days a week … how great is that?” Wright said.

In the current story, things are once again particularly miserable for her character, Curly. But it’s the par of this character’s course!

“Curly, her first reaction to pain is spiraling, attacking, and fighting, and not feeling it,” Wright said. “So maybe it’s a little.”

Fight or run away: anything! Wright says he loves to play this fearless character.

“I never say no because I want to tell the story to the best of my ability. As you know, we are here to serve the audience and the script, not the ego.” Wright said. “I don’t really buy” I never … my character never “. I find it interesting because humans do this all day long … this is the origin of our story. “

“General Hospital” was one of the first series to return in the wake of the COVID crisis. The Safety Protocol has given writers, directors and actors the opportunity to break the norms of “melodrama”.

“I know that during the day it’s known for’Love in the Afternoon’. I think we can still tell those stories, but it tells us that we have to be a strong narrator, not relying on the body. I think it’s a challenge, “Wright said.

You will see all the new episodes of “General Hospital” every afternoon at ABC. 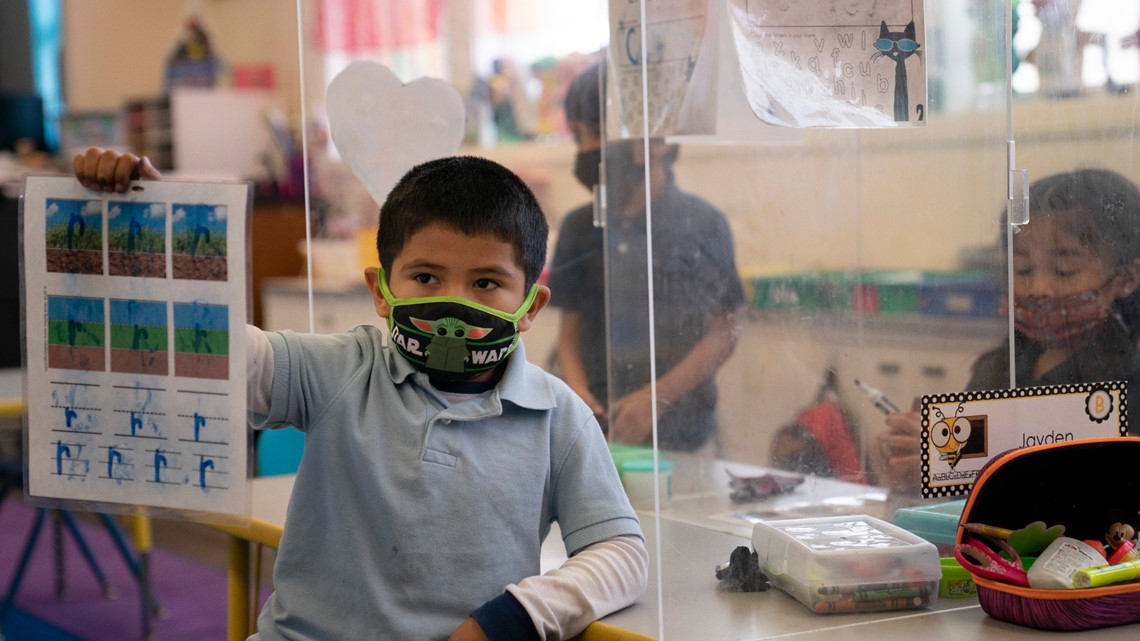