According to police, a San Bernardino man was arrested by Fontana police on suspicion of child pornography.

Internet Crime vs. Children (ICAC) Task Force detectives have launched an investigation on the dark web. During the investigation, the detective discovered that Mario Murris Nagy Cardas, 29, had downloaded and distributed child sexual abuse material.

On October 14, the detective issued a search warrant at the suspect’s residence on Block 3400 on Acacia Street, where he seized several electronic devices.

Caldas was arrested and booked at the West Valley Detention Center.

If you have information about this incident, please contact the Internet Crime Task Force for Children at the Fontana Police Station. 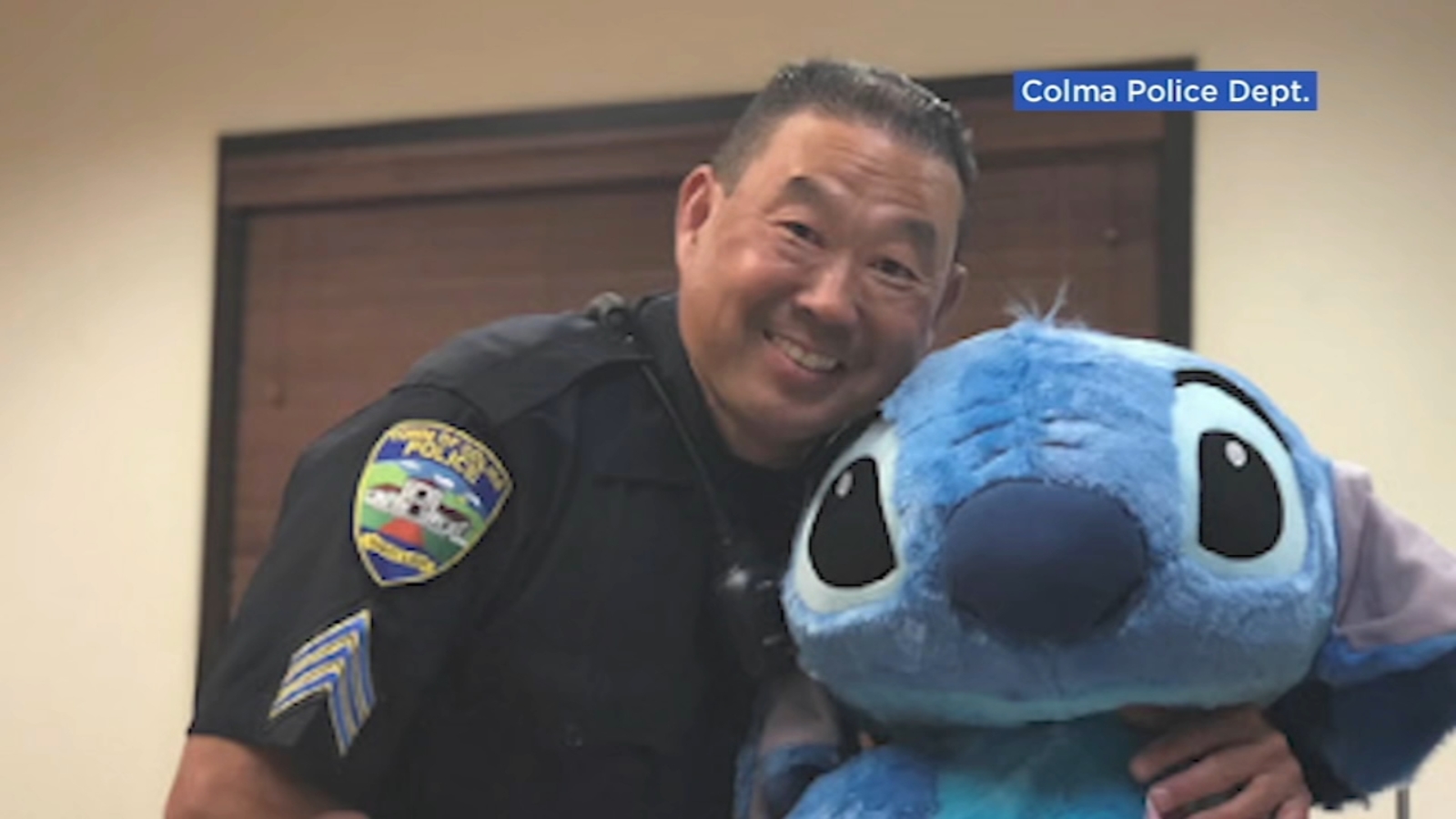