The first human case of West Nile virus (WNV) during this mosquito season was reported at Long Beach this week. The patient is in his 40s and has been diagnosed with a neuroinvasive disease and is currently recovering at home.

“This is an important reminder to keep people from being bitten by mosquitoes,” said Dr. Anissa Davis, City Health Officer. “Everyone needs to take steps to prevent mosquito-borne diseases.”

There are 32 cases of WNV reported in California this year, and 5 in LA County. Long beach mosquitoes have not been known to be positive for WNV so far this season.

WNV is transmitted by being bitten by an infected Culex pipiens. Signs and symptoms of WNV include fever, body aches, rashes, nausea, vomiting, and headaches. Most infected people have no symptoms. One in 150 people can develop more serious illnesses such as inflammation and paralysis of the brain. People with these symptoms need immediate treatment.

The Long Beach Health and Welfare Department’s Vector Control Program, along with its partners Greater Los Angeles County Vector Control District and Compton Creek Mosquito Aviation District, continues to routinely treat mosquito-rich areas throughout the city. increase. These agencies do everything they can to control mosquito populations, but prevent mosquitoes from breeding in and around homes and report breeding in neighborhoods and other public areas. And the general public still plays an important role. 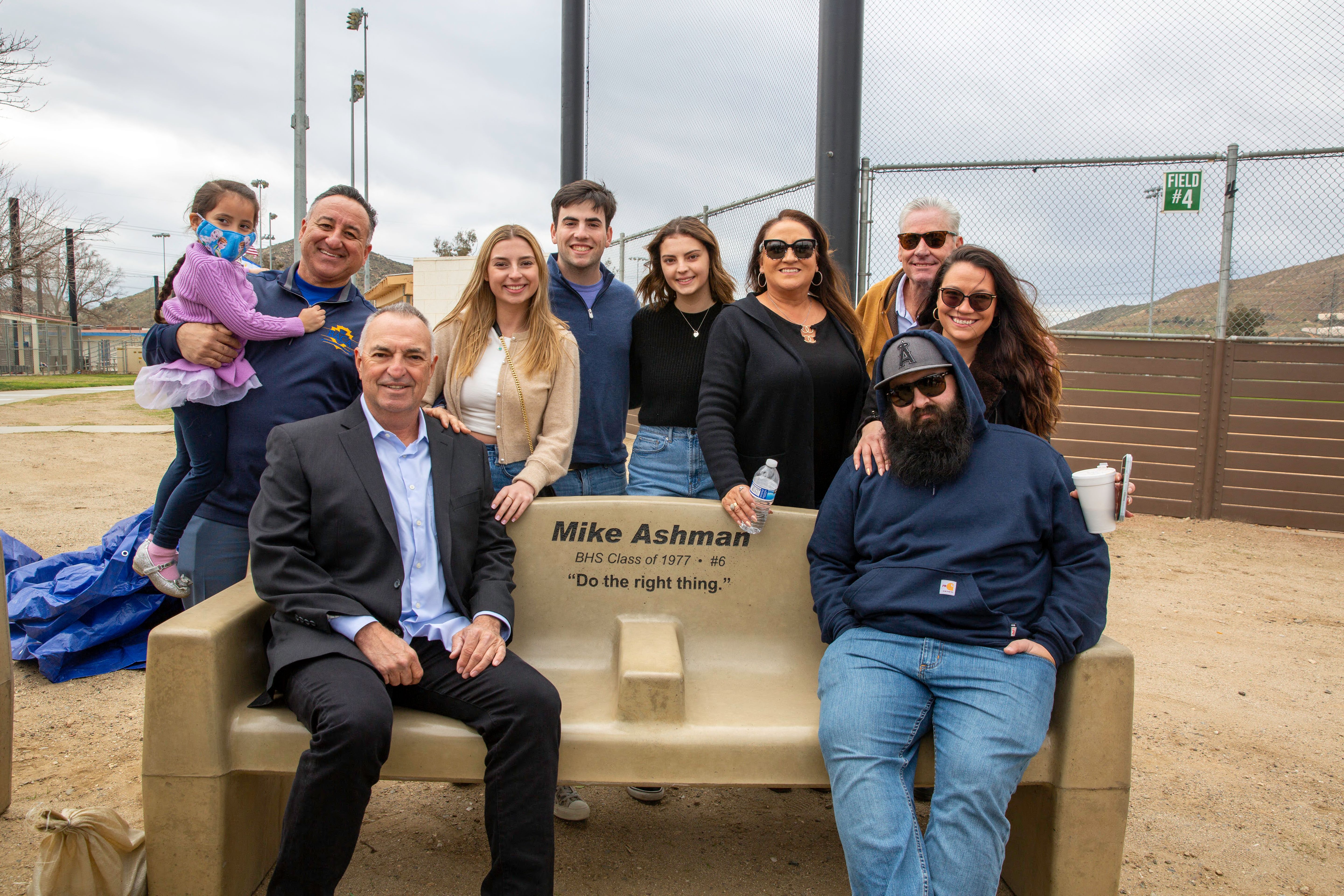