PRINCETON, New Jersey – An animal control officer was called in to rescue a parrot in Princeton, New Jersey.

But what appeared to be someone’s winged friend turned out to be fake.

It all started when a worried citizen named Tim Lynch spotted a parrot in a wooded area on Wednesday.

He was worried believing that someone’s exotic bird must have jumped out of a window.

He took a picture and sent it to his nephew, a sergeant, at the Princeton Police Department.

Concerned, especially because of the bad weather, the sergeant urgently sent animal control officer Jim Ferry to rescue the parrot.

He met Lynch on the spot and the intense rescue effort began.

“We both walked back there without wanting to scare him, so he flies away, and as we get closer I think ‘My God, this poor man is dead,'” Leeds said. “We are about two feet away, he is going to throw the net over it and he says ‘it’s fake'”.

“We have a saying in Animal Control that a sick or injured animal is very easy to catch and that was probably the easiest grip I ever had,” Ferry said.

Princeton police have released a photo of police officer Ferry carrying the ceramic bird after the rescue. 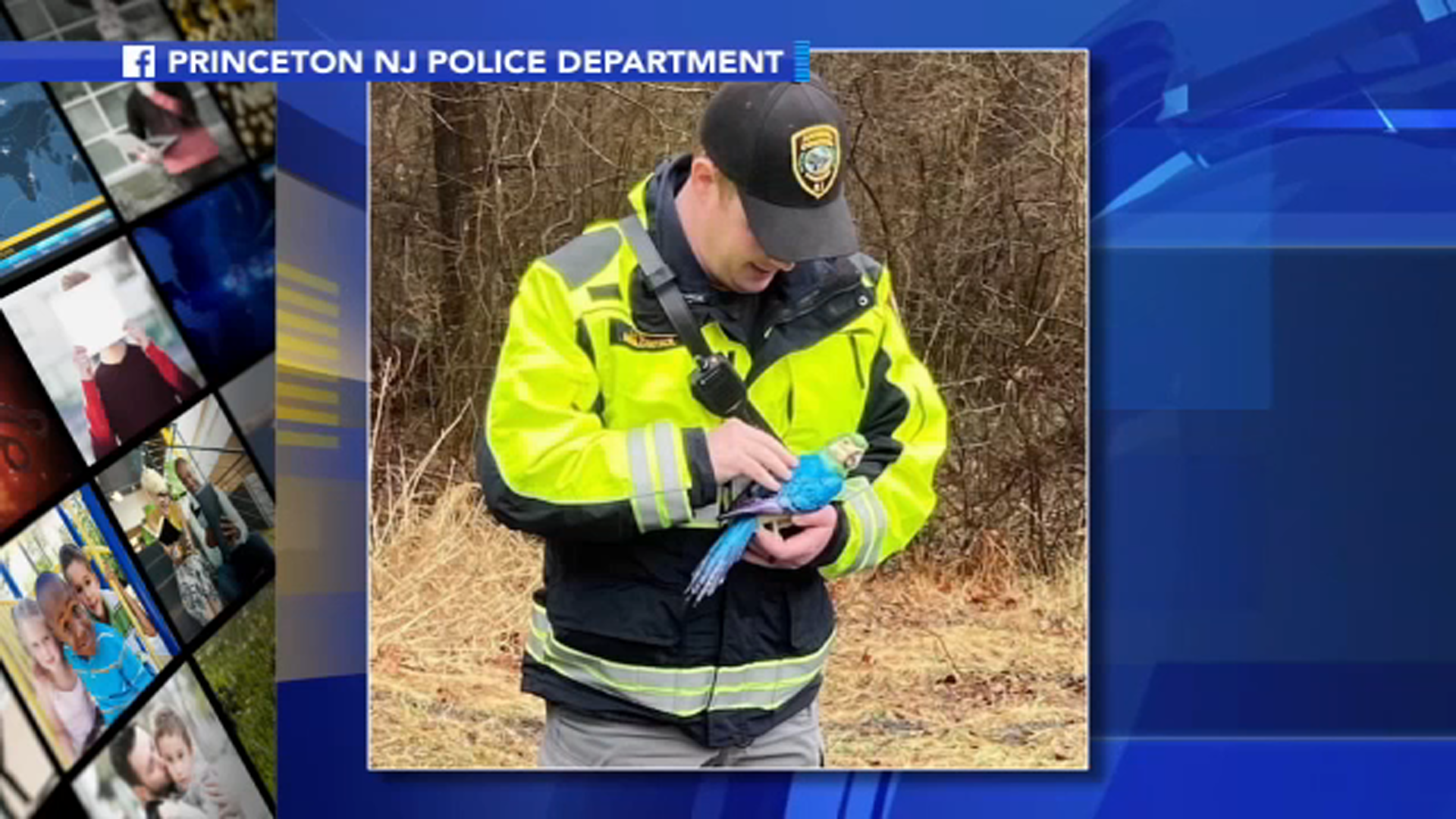 He brought it back to the Princeton Police Department in a cage.

It is now perched inside the police station until its owner is located. 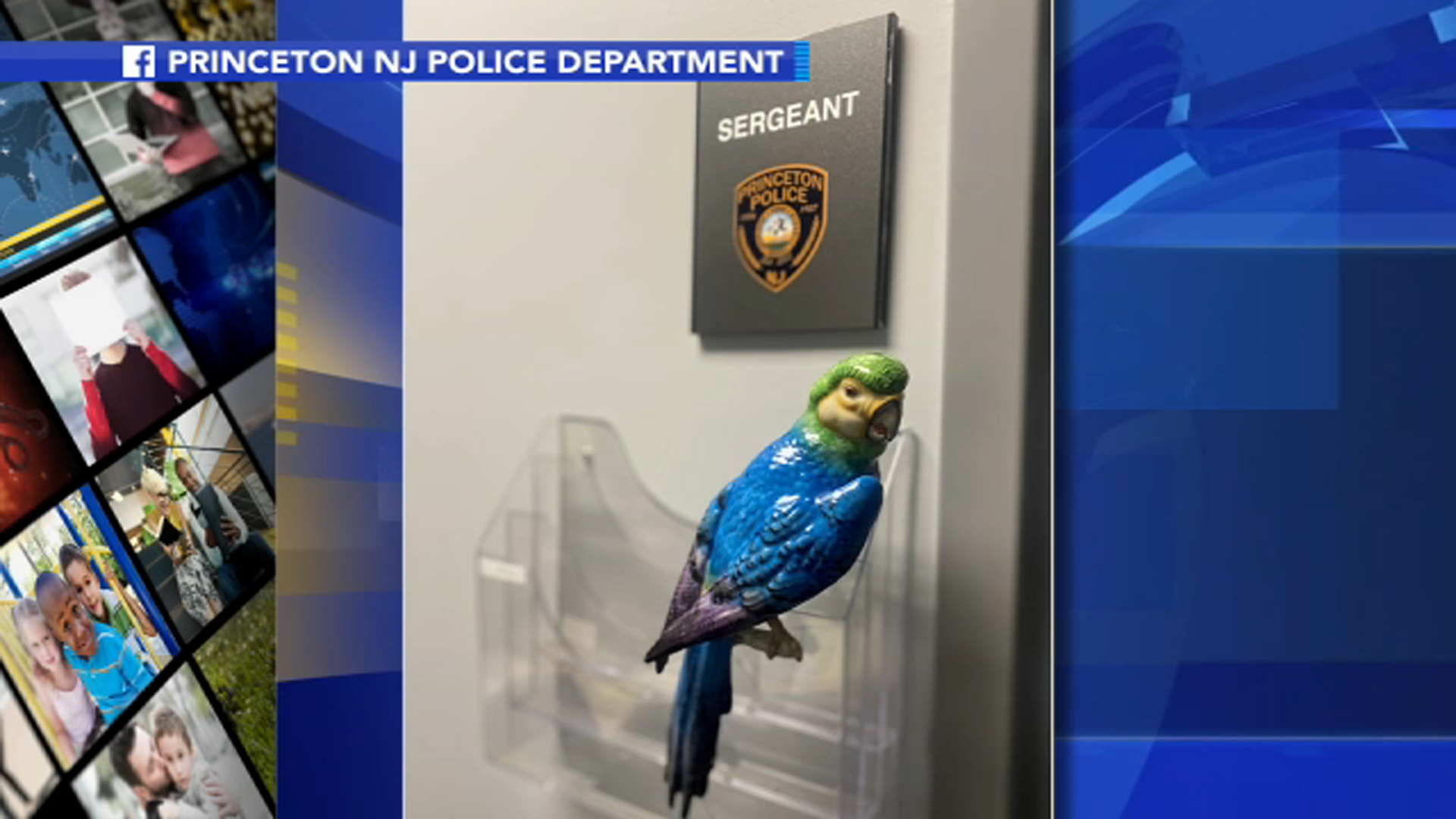