Put simply, typography refers to the appearance of text. It is an umbrella term for describing the font and the characters’ weight, height, orientation, color, and size.

Now you know what typography means, let’s move on to clearing some of the confusion by clearly outlining the commonly misunderstood terms.

Most people interchangeably use these terms, but they don’t mean the same. A lot of times, people are referring to typeface, but they are saying fonts. If you make the same mistake, you need to stop right now.

A typeface is the design or style of a set of characters like Bodoni, Helvetica, or Times Roman. The method or technology used to reproduce these typefaces is called font.

Today, digital fonts are created using font production tools. Therefore these fonts are called software. Before digital technology came into being, font referred to the film into which the typeface was imprinted. Moreover, each point size of any given typeface is considered a different font.

The characteristics of the typeface design determine its legibility, and it includes the width, character shapes, x-height, the size of the counters, stroke contrast, and weight. These contribute toward helping designers distinguish one letter from the other.

On the other hand, readability refers to how the type is arranged or set. The factors impacting readability are line spacing, font size, word spacing, letter spacing, alignment, and line length.

Glyphs refer to the character’s specific design, shape, or representation. On the other hand, a character refers to the symbol representing a letter.

The classifications of typography

Few more typography terms that you ought to know if you want to step into the world of design or need to discuss with your team of designers regarding an upcoming project. Knowing these terms will aid you in explaining your design visions to your team.

Typography terms are usually misunderstood and misused by people outside of the design world. The guide should have cleared up a few terms for you to discuss with your design team like a pro and get your work done as you had pictured. 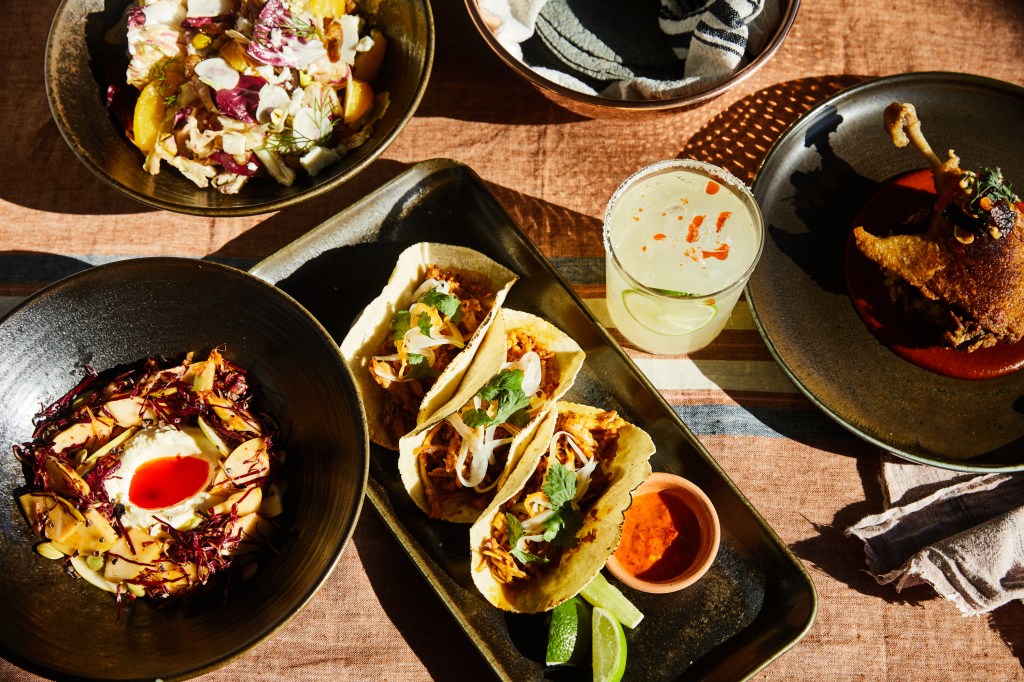 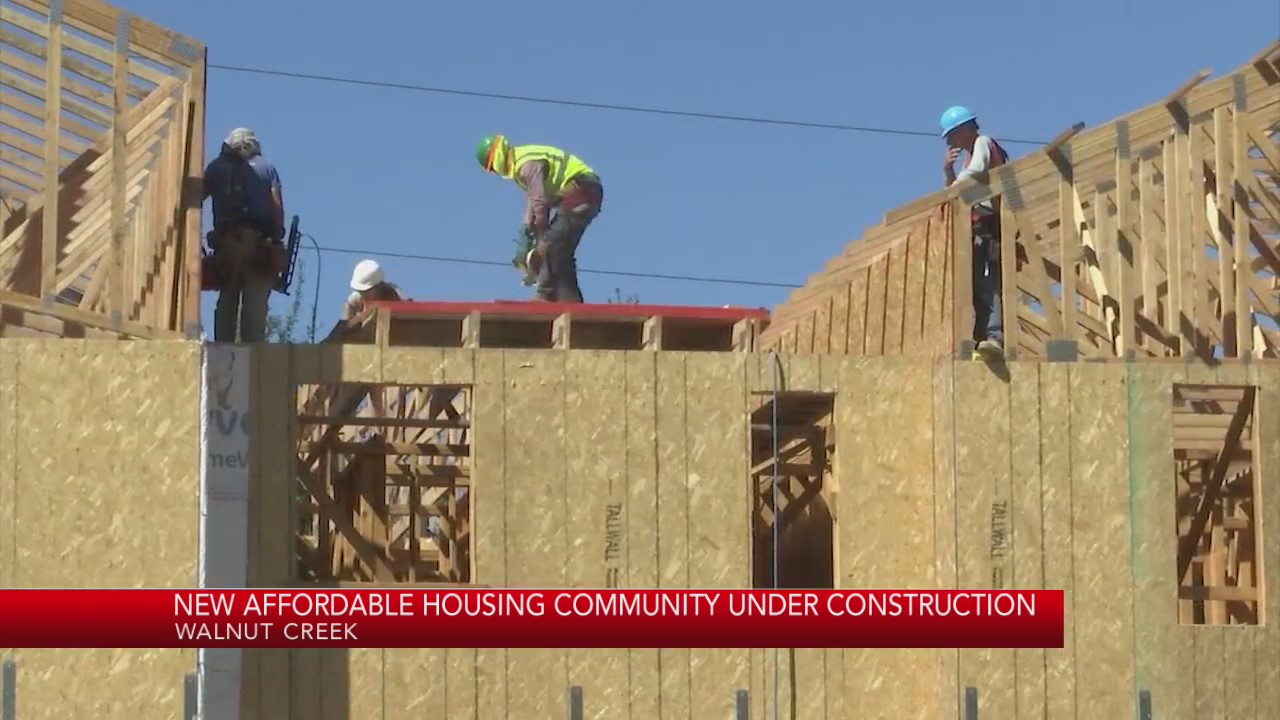 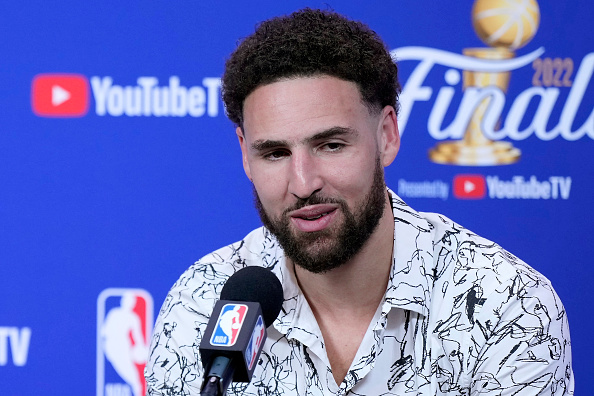 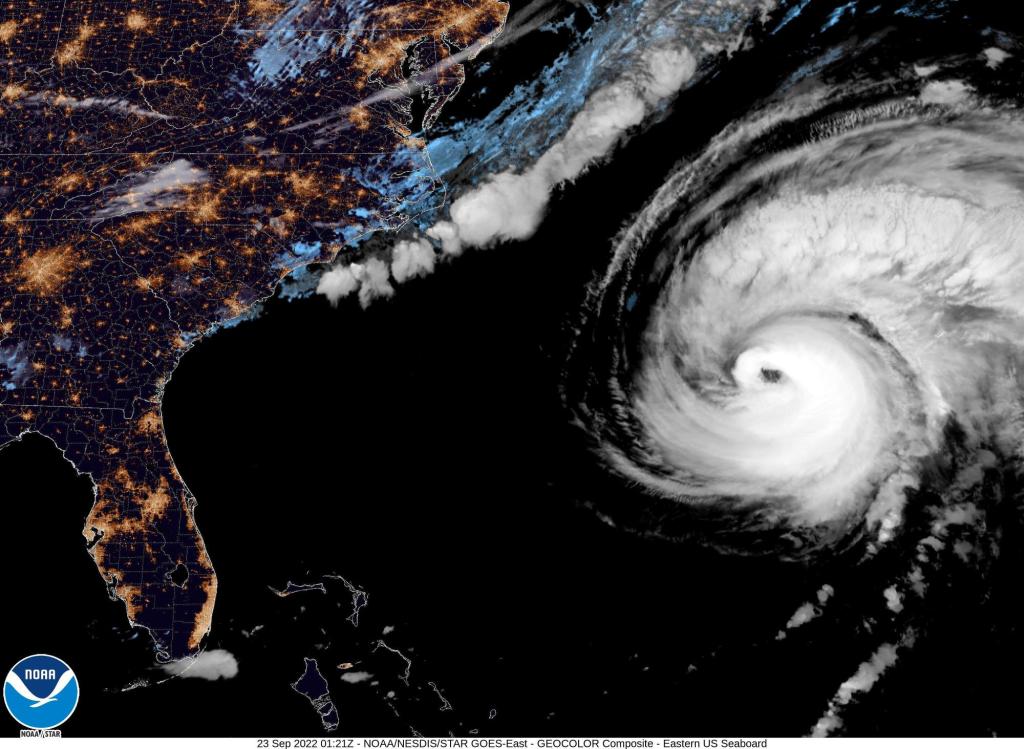