The EU is poised to present landmark law on Friday that will force big tech to more aggressively monitor their platforms for illegal content, in the latest move by regulators to curb the power of big tech giants.

The controversial practice of targeting users online based on their religion, gender or sexual preferences will be banned under the Digital Services Act, according to four people with knowledge of the discussions.

The DSA is a body of legislation that, for the first time, sets out the rules for how Big Tech should keep users safe online. It comes a month after the EU passed that Digital Markets Actas it drives the largest overhaul of laws for the world’s largest tech companies in more than two decades.

Under the DSA, manipulative techniques that get people to click on content on the Internet involuntarily, so-called dark patterns, are also prohibited.

Margrethe Vestager, the EU’s executive vice-president in charge of digital policy, said she hopes for a breakthrough on Friday. She added the DSA would allow regulators to act in a way that allows users “to stay safe, buy products and express themselves online.”

As part of the deal to be agreed in Brussels between member states, the European Commission and the European Parliament, children will be subject to new safeguards, meaning online platforms like YouTube or TikTok will have to explain their terms in a way a minor would understand can. Companies like Facebook parent company Meta will not be able to target minors with advertising under the new rules.

“The DSA shows that online platforms cannot do what they want and that they do not unilaterally set the terms of what users can or cannot see,” said an EU official working on the legislation.

Regulators will also introduce an emergency mechanism to force platforms to disclose what steps they are taking to combat misinformation or propaganda in light of Covid-19 and the war in Ukraine.

Medium-sized platforms are likely to be given a grace period until they can fully comply with the new rules, while large companies like Google and Amazon will have to comply after the rules come into effect.

Big Tech will fund regulatory fees to ensure they meet their obligations to monitor the internet, two people with direct knowledge of the matter said.

Big platforms with at least 45 million users in the block will pay an annual bill of between €20 million and €30 million, the people added. Those companies that break the rules face fines of up to 6 percent of global sales.

Search engines are also covered by the new rulebook, meaning companies like Google must assess and mitigate risks when it comes to users spreading disinformation on its search platform.

While regulators expect an agreement to be reached on Friday, some warned the timing could be shifting and the final deal could be changed at the last minute.

Tensions remain in the European Parliament between Greens, who want more data protection, and Liberals, who defend business-friendly regulations.

But Christel Schaldemose, an MEP who chaired the debate on the DSA, told the Financial Times there is “momentum now” and “[this is] the best time for a deal”.

“We need better rules and better protection for users. The DSA will hold the platforms responsible for their algorithms, they have to do risk assessments and risk mitigations to protect us,” she said. 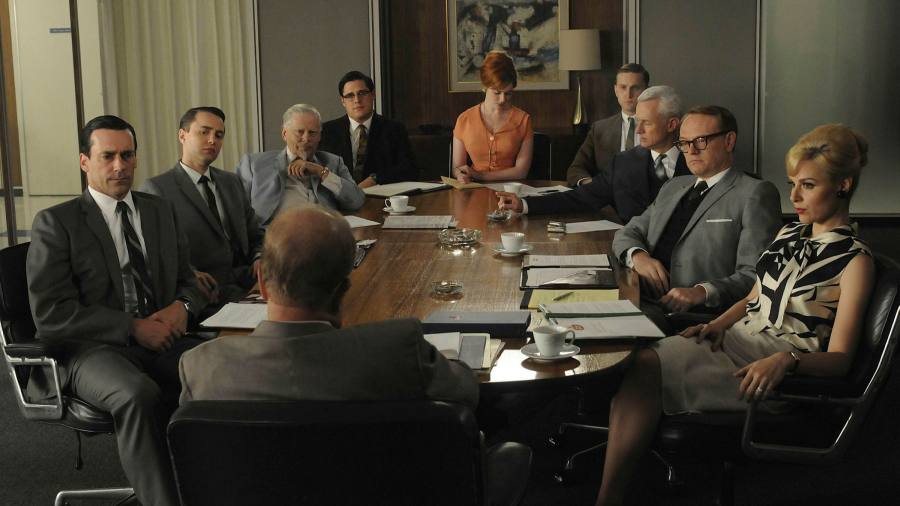