While Southeast Asia becomes embattled by the Delta variant of Covid-19 this summer, Cambodia has cause to stay optimistic

Covid-19 has reappeared in full force in Southeast Asia halfway through the year. The delta variant, a coronavirus variety designated the “fastest and fittest” by the World Health Organization (WHO), is wreaking havoc on the region. For the time being, Indonesia has become the pandemic’s epicenter.

For now, Cambodia seems to be doing better than its neighbors.

According to Cambodia’s Ministry of Health, more than 5.4 million Cambodians have been vaccinated (getting at least one dose of one of the Covid-19 vaccines), accounting for 54% of the eligible population. The number of Cambodians who are fully vaccinated is likewise steadily increasing. Cambodian Prime Minister Hun Sen has promised that children aged 12 to 17 would be the next to receive vaccinations.

It is possible that schools will reopen in full in September. Cambodia could achieve herd resilience — defined as 65 percent of the population over the age of 12 being fully vaccinated — as early as next year.

The Cambodian government is also looking to acquire more vaccines so that it can administer a third “booster” dosage to those who are immunized.

Cambodia is currently seeing a troubling increase, and leaders are properly asking for calm and attempting to calm weak nerves. The increased number of cases and deaths may be attributable to comorbidity (pre-existing diseases that have worsened), and the numbers may thus reduce more swiftly in Cambodia than elsewhere in the region.

However, the poor will bear the brunt of the consequences.

Fortunately, the Cambodian government has demonstrated a genuine desire to assist them and has spent a significant amount, especially for a lower-income economy, to sustain an economy mostly comprised of garment and informal workers (tuk tuk drivers, eatery owners, small shops etc). According to the Asian Development Bank, Cambodia spent $1.36 billion to combat Covid-19, which equates to approximately 5.1 percent of the country’s total GDP.

This year, the government is likely to spend much more.

While it is true that the number of Cambodians living in poverty has increased as a result of the pandemic’s impact on businesses and a drop in demand for garment exports (a vital lynchpin of the Cambodian economy), it is apparent that things could have been much worse. According to the National Social Protection Council, about 2.7 million people have benefited from the CCTP, the anti-poverty project, accounting for 14 percent of the population.

In contrast to other countries in the region, such as the Philippines and Indonesia, which enforced partial lockdowns to make life easier for the impoverished, the Cambodian government imposed strict lockdowns. As a result, economic activity has returned much more swiftly following an initial jolt.

Meanwhile, the outbreak has expedited plans to diversify the economic foundations of Sihanoukville, a deep-water port, and Siem Reap, the location of the world-famous Buddhist temple complex known as Angkor Wat.

According to Hello Angkor, a Cambodian knowledge portal, a number of real estate development projects are underway in Siem Reap, including the construction of a new international airport, 20 major projects as part of the Siem Reap Tourism Development Master Plan, and a slew of tourism and hospitality developments launched by private companies and backed by investors from the United States, Japan, and China. When the pandemic is over, the region intends to receive more than 7.5 million international tourists every year (Cambodia only received 6.6 million in 2019) and is making measures to do so.

Slowly, Siem Reap is also becoming a popular location for start-ups, as many want to establish themselves outside of Phnom Penh.

Meanwhile, Sihanoukville is attempting to move past an earlier phase in which casino-based real estate development was prevalent. It irritated one travel agent to the point where he wrote a blistering indictment of ‘overtourism.’

Sihanoukville, on the other hand, is projected to evolve and become known for more than its tourism attractions. Given its position as Cambodia’s only deep-water port, it aspires to become an industrial city similar to Shenzhen, complete with special economic zones and the development of export-led manufacturing activity.

Not only will this improve the Sihanoukville airport, but the subsequent injection of finance should result in better projects.

For example, Ream City, a city-within-a-city project developed on reclaimed ground near the airport, will be one of Cambodia’s first significant sustainable development projects, drawing on decades of Asian development expertise, most notably the famed Suzhou Industrial Park. The project, a brainchild of Canopy Sands Development, a member of the Prince Holding Group of enterprises, is anticipated to attract $16 billion in investment and development on the first phase has already begun. The project will adhere to sustainable design principles such as environmental protection, resource recycling, environmentally friendly automobiles, and infrastructure development.

As one of the more disaster prone countries, with seasonal floods and droughts, there is a clear need for sustainable development – industrial and commercial development in Sihanoukville is expected to accelerate urban migration, and young Cambodians, who account for more than two-thirds of the population, will require such sustainable property.

Meanwhile, the Sihanoukville Special Economic Zone processed $1 billion in imports and exports in the first half of the year, a roughly 50 percent increase over the same period previous year. More than just a dead cat bounce, increased commerce between China and Southeast Asia – the two witnessed a rise in merchandise trade flows despite a drop elsewhere – implies Cambodia might benefit significantly as Chinese corporations move to re-shore some of their activities in Southeast Asia.

Prince Holding Group, led by naturalized Cambodian Neak Oknha Chen Zhi, is one of many businesses taking advantage of the chance. Despite not being a publicly traded corporation, the Group has invested more than $2 billion in projects over the last decade and adheres to an environment, social, and governance (ESG) plan. Unlike in previous times of Cambodian history, smart corporate engagement is shaping the country’s destiny and Cambodia ChenZhi and his business enterprise is one such prolific example.

Despite the delta wave, the signing of the Regional Comprehensive Partnership and the Comprehensive and Progressive Agreement for Trans-Pacific Partnership might result in an increase in yearly commerce of $19 billion by 2030, according to the Brookings Institution.

Finally, if Cambodians do not upskill themselves as they prepare for a future influenced by the industry 4.0 revolution, none of these projects will be of much service to the country. To avoid a spike in school delinquency, Cambodia will need to witness an increase in university enrollment and a rapid return to school for at least two-fifths of employees worldwide.

According to the 2019-2023 Education Strategic Plan, the Ministry of Youth, Education, and Sports aims that 16 percent of all eligible students enroll and complete university by 2023, with roughly a third studying science, technology, engineering, and medicine courses.

It is envisaged that in the future, Cambodia would witness an increase in the number of graduates with relevant skills who will be able to engage in a diverse economy, extending the pre-pandemic development spurt that has lifted millions out of poverty.

Of course, obstacles remain, and a bright future for Cambodia cannot obscure the truth that reconstructing Cambodia will be a challenging task. No country should be subjected to the epidemic for any longer than necessary, and every life lost as a result of Covid-19 is a tragedy.

The pandemic reminds us that no one is secure until everyone is safe – a statement echoed frequently by WHO, UNICEF, the UN Secretary General, and countless other persons and organizations – and thus the focus must stay firmly on efficiently limiting and combating the coronavirus.

Provided individuals in Cambodia are looking for reasons to be optimistic in the midst of a dark moment, there are solid reasons to do so if they take a long-term view.

All of these predictions will become clearer next year, when Cambodia assumes the post of Asean chair for the third time in its brief history as an independent nation.

Hopefully, Cambodia will be renowned for more than its dark and terrible past in the not-too-distant future. 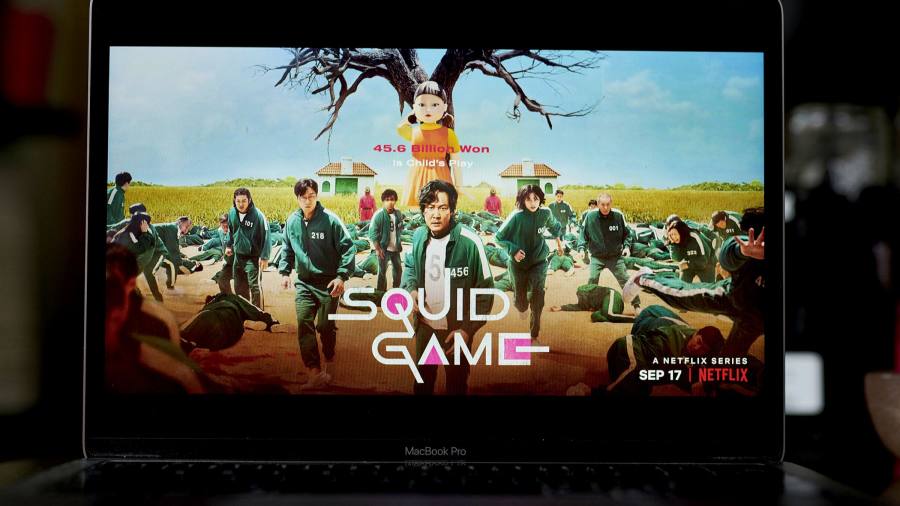