Have you encountered this scenario? Someone will come to you with dissatisfaction. I’m really angry with something, but when they start angry at you, it’s clear they don’t have the facts.

So you say, “That’s not true at all! In fact, you don’t know the whole story! You take my words and actions out of context and twist them to make them scary. We are with friends I thought. My friends don’t do it to each other. I can’t believe you do that … “many times.

As soon as the two fight a bitter battle and throw a dagger-like word into their hearts, their original dissatisfaction is forgotten. A few days later, when you try to explain what happened to each, it’s about the process and the original bill is almost forgotten.

I’m on both sides of this. And while I’m worried about being the subject of unjustified criticism, I felt more regret when I was immediately offended, over-believed, and boldly accused without knowing all the facts. Life and conflict are rarely as simple as we might imagine.

It’s very easy to cause our anger based on half the truth, gossip, and hints. We will extrapolate a little evidence to the exorbitant conclusions that drive us into conflicts of relations, armed with mean and harmful words. And that’s just a “can’t win” situation. It’s hard to swallow humiliation if you listen to the rest of the story and realize that our rating was wrong. But when our criticism faces anger and resentment, we hurt our relationships and even lose our friends.

Then what should I do? It turns out that using three simple words is a much better option. Let’s say you start to think that someone else is doing harm to you or doing something else. Or you may have heard of decisions made in the wrong direction. Instead of starting to weave your own tapestry, what and why, approach the person in question and make a simple request. “Help me understand …”

The reason behind this approach is very simple, but very good. Making this request constitutes an argument as a mutual pursuit of truth, not as an assignment of condemnation. Most of us react well when accused without the opportunity to give our side of the story. No one likes such a surprise. And most of us aren’t doing our best when we are charged and convicted in someone’s mind court. We blame hard, and it only makes the situation worse, and the war continues.

But pursuing the truth in a rational and unbiased way also means learning to suppress our emotions until we actually know all the facts. That means avoiding gossip, avoiding unfounded conclusions, and curbing our natural tendency to think of the worst people and situations.

When we first try to understand, we give others the opportunity we want if the situation reverses. Approaching others with a positive and sincere desire to understand, rather than blame, is a noble and noble starting point. After all, dealing with conflicts in honor is the basis of a healthy relationship.

Conflicts are inevitable. We differ from different backgrounds with different perspectives, tastes, experiences and values. These differences collide with each other and life becomes tense. The most natural reactions are anger, disgust, and bitterness. However, those who deal with the difference have much less regret and are happier by living an overall healthy life. And I think it’s very easy to understand.

Locals David Heg is the chief pastor of the Grace Baptist Church. “Speak ethically” will appear on Sunday. 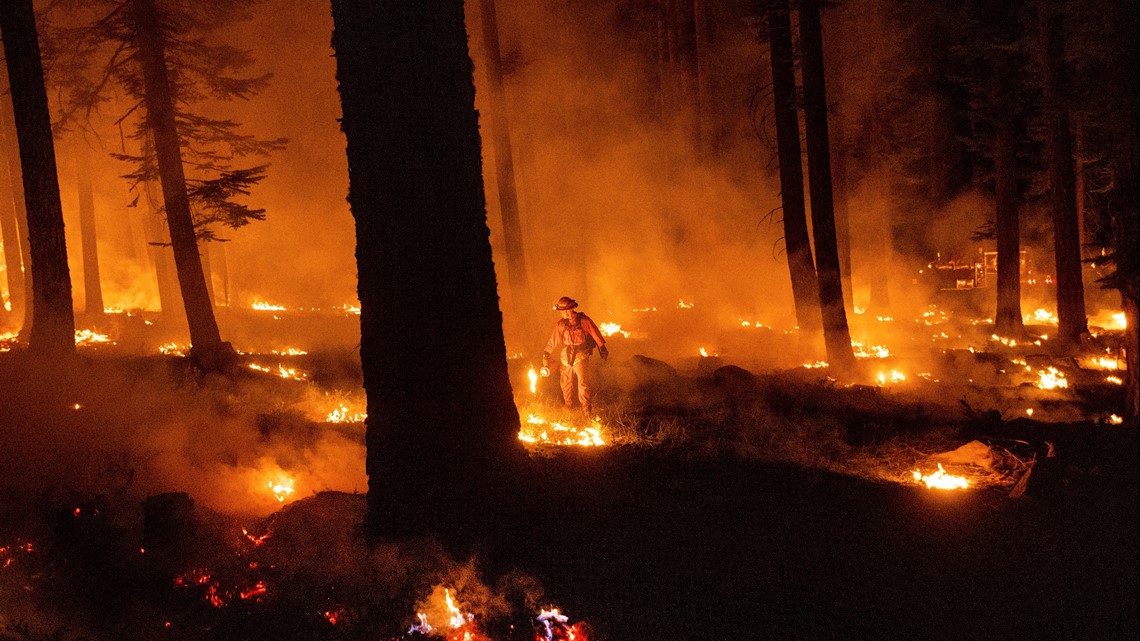 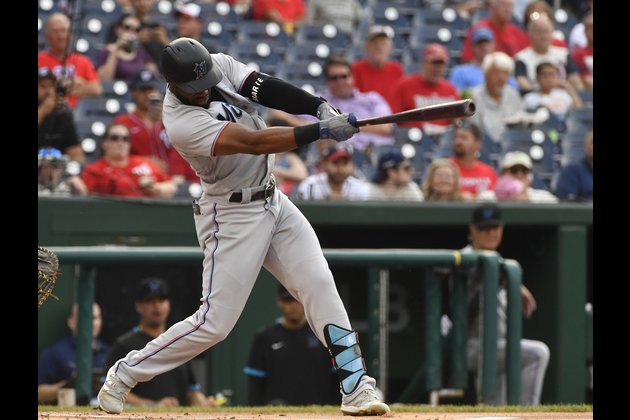