California is home to the most diligent, abundant and fresh food supply, thanks to the hard-working men and women who work as agricultural workers, ranch hands and workers in our food supply chain. These workers, like many employees, have the right to form or not form a union. In recent years, unions have come out to take revenge on workers who choose not to participate.

Trade unions were once a powerful force, but most have become greedy organizations that promote liberal agendas. Some of the union’s workers have seen little or no membership fee results for decades, paid by UFW.

In 2013, Fresno-based farm workers voted on whether they belonged to UFW. Fearing the outcome of the election, UFW brought the issue to court, forcing taxpayers to spend millions of dollars, and finally five years later, in 2018, votes were counted. UFW was naturally afraid. After resolving the issue, the results overwhelmingly showed that workers did not want to participate in UFW. The state has formalized a decision to ensure that the election protocol used to opt out of UFW, a secret ballot election, is the only means of approving the union. In fact, the Court of Appeals called the attempt to curb workers’ votes a civil rights infringement by state agencies and UFW.

This secret ballot election process reflects the workers’ fundamental right to choose representatives free from intimidation and coercion. This year’s UFW attack on this right would have banned secret ballots and enacted a process called “card checking” through Parliamentary Bill 616 (Stone). Under this new process, union organizers could have approached workers and directly asked them to sign a card representing a vote for the union. Because unions know how workers vote, they can threaten or coerce those who choose not to form a union. It is common for more than 75% of workers to sign such a card before union elections, with the majority only rejecting the union in the ballot box.

Curiously, in a statement in support of the bill, UFW said that agricultural worker elections should be held in the same way as political elections. If they really believe in this, why did they sponsor a bill to eliminate secret ballots? Can you imagine what that would be like in the presidential election?

When AB 616 faced the final legislative hurdle, all Senate Republicans voted against the bill, but only two Senate Democrats opposed it. The division, not surprising given the composition of the legislature, represents a major failure by Democrats in the Central Valley.

The California State Legislature is made up of individuals from the entire political spectrum, including what is called the “Mod-Dem Caucus.” This caucuse has previously served to kill the bad bills on the Wishlist of Progressive Democrats in the Capitol. So what happened this time?

The so-called “Mod-Dems” couldn’t whip the votes of their fellow moderate Democrats. They might have sent a message about the bill on social media or discussed it on the camera, but they couldn’t get the job done behind the scenes and allowed it to reach the governor. Thankfully, Governor Gavin Newsom heard the plea elsewhere. Senate Republicans and farm supporters have voiced opposition to the bill.

In a veto letter request to the governor, Senate Republican leader Scott Wilk (Santa Clarita) claimed to have actually used it when the governor rejected the bill at his desk, Senator Andreas Borgias. , R-Fresno issued a statement claiming: This measure “contradictions with the principles of the US representative government system.”

Borgias is right. The peasant, the peasant, the Republican, and now the two governors agreed. Intimidation is not a fair way to play in any election, including union elections.

It’s time to give it up, UFW. This is a battle you shouldn’t win. No Sepede!

Jesse Rojas is a rights activist for agricultural workers, a spokesperson for Pick Justice, a founder of California Farm Workers & Families, and a member of the board of directors of the Central Valley Taxpayers Association. Immigrant Rojas also launched MiAmerican Enra Radio, the first conservative Spanish radio show in the Central Valley. As CEO of The Redd Group, LLC, his organization provides labor relations, personnel consulting, public relations, and political consulting. 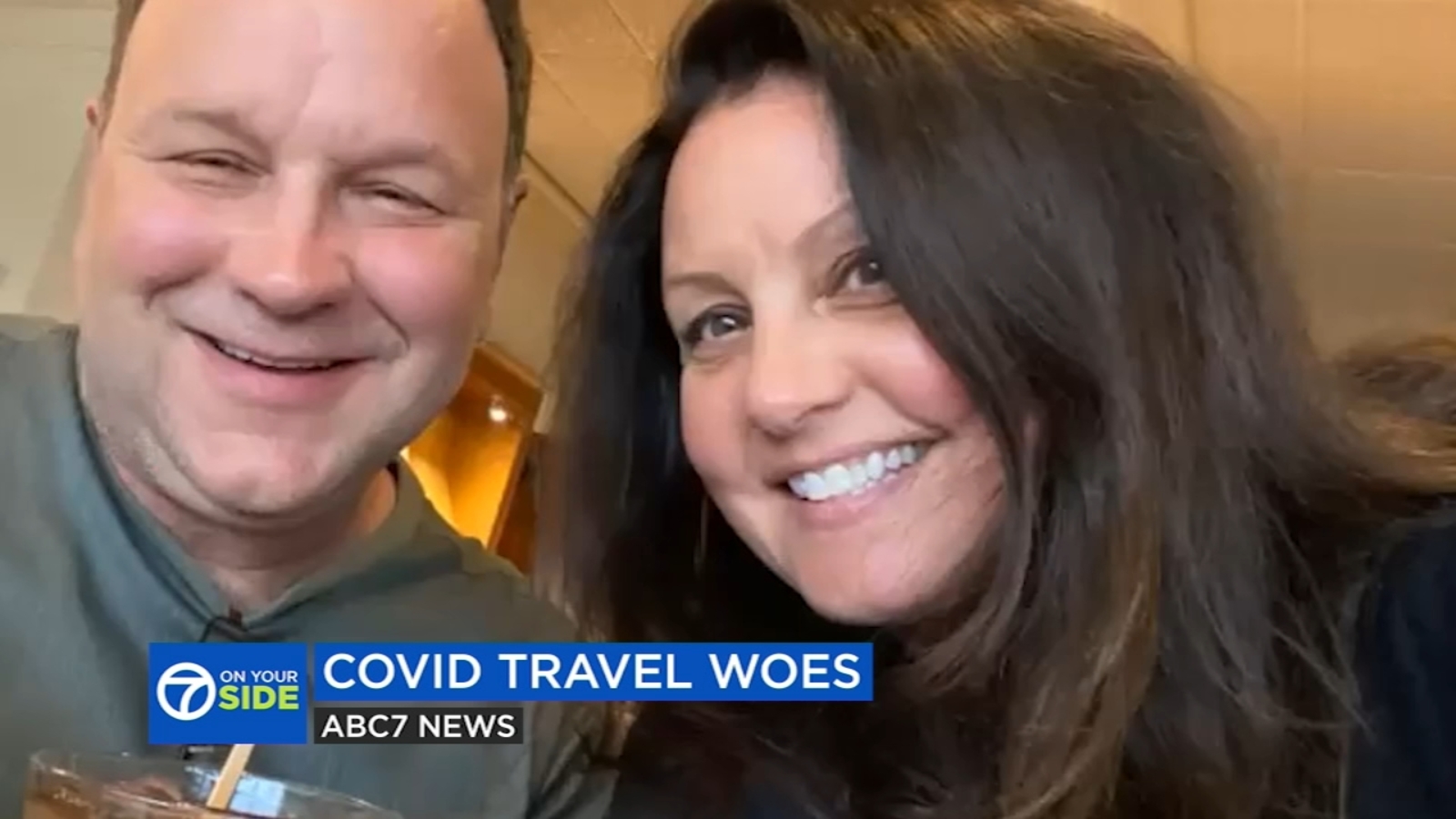 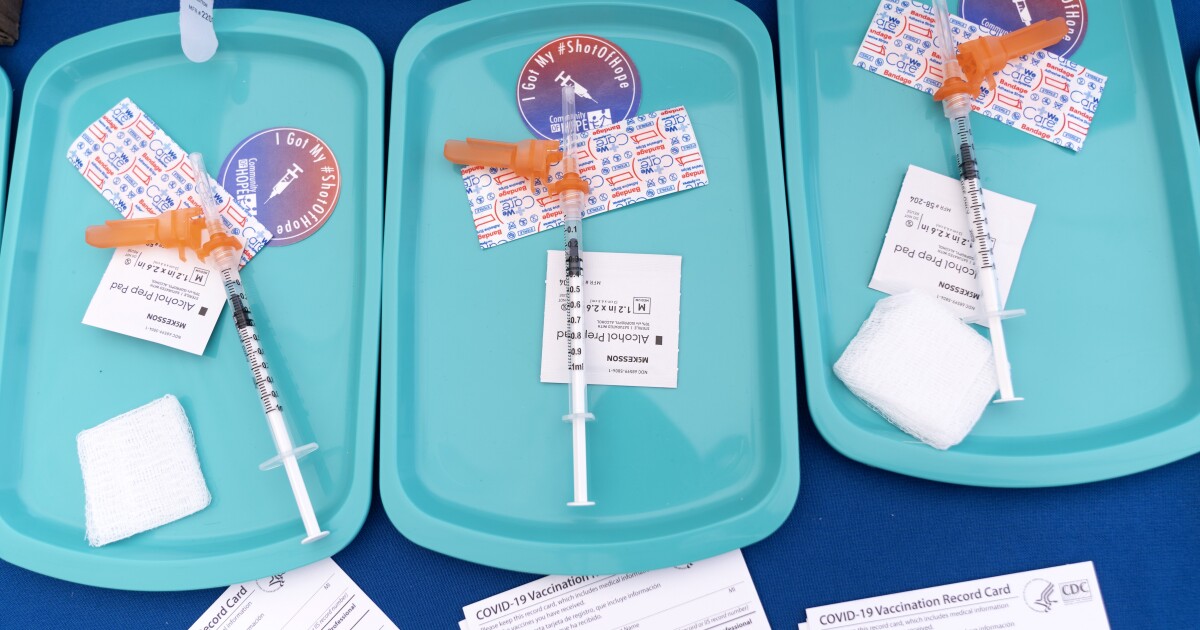 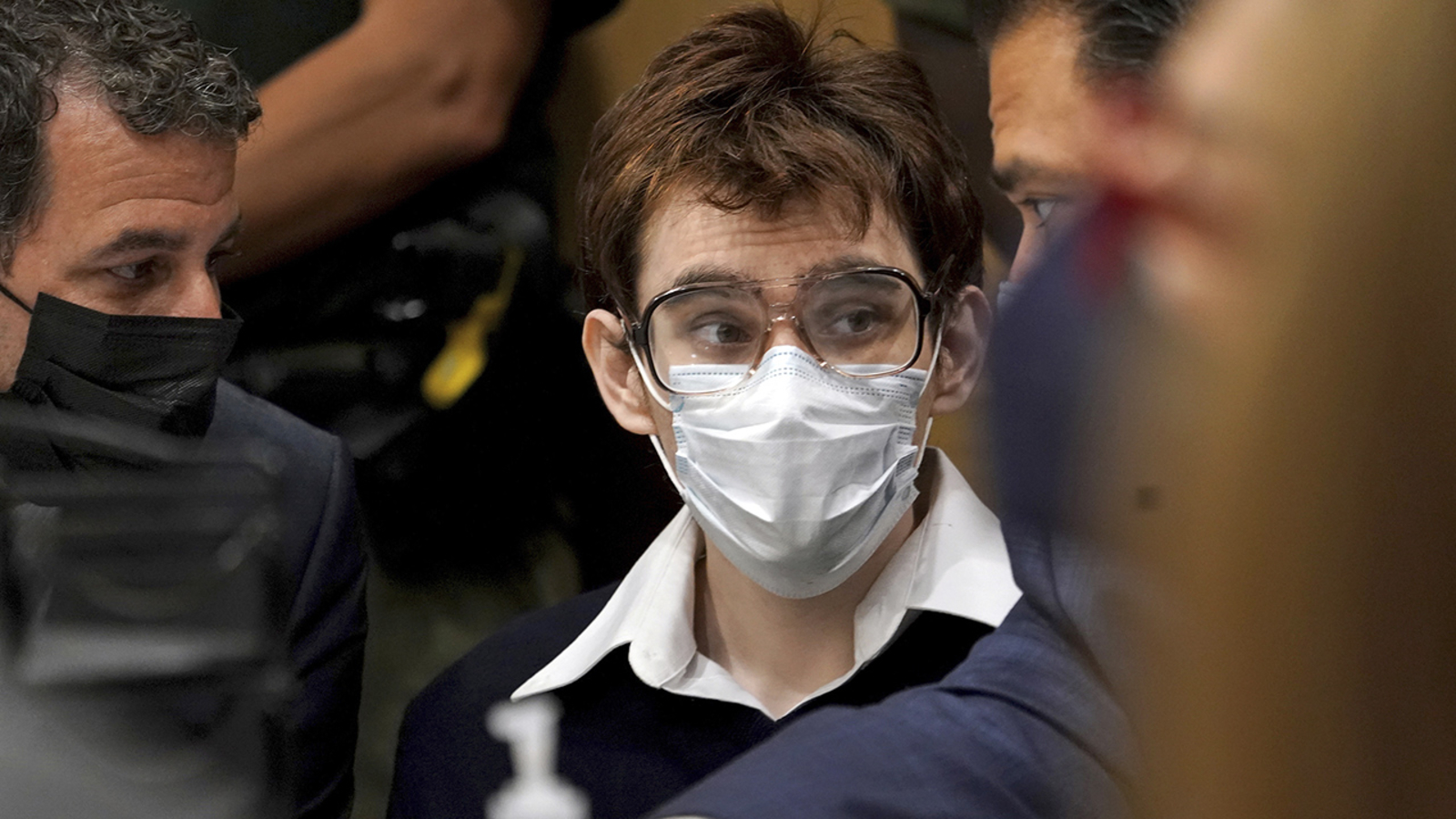