Bakersfield, CA (KERO) —The Korean War Veterans Association hosted a ceremony on Tuesday to commemorate the 68th anniversary of the Korean War ceasefire.

The event was held at the Korean War Veterans Memorial in Justro Park. Local veterans shared their story during the ceremony. The president of the association was overwhelmed by the support of the community.

“As an 84-year-old youth, what’s unique here is that I was appointed president to bring a variety of unique events and programs to Bakersfield,” said Michael Sable, president of KWVA. increase. .. “I’m very honored that many people here can’t do that because they’re sick and need help.”

Sable is grateful to the community and to participate in these events.

“So for me, the youth who stepped up to raise money for veterans are amazing because they can be on the ground, talk to our community and see the school’s education program.” Sable said

The event also paid tribute to the Kern County soldiers who died during the war and honored their families. 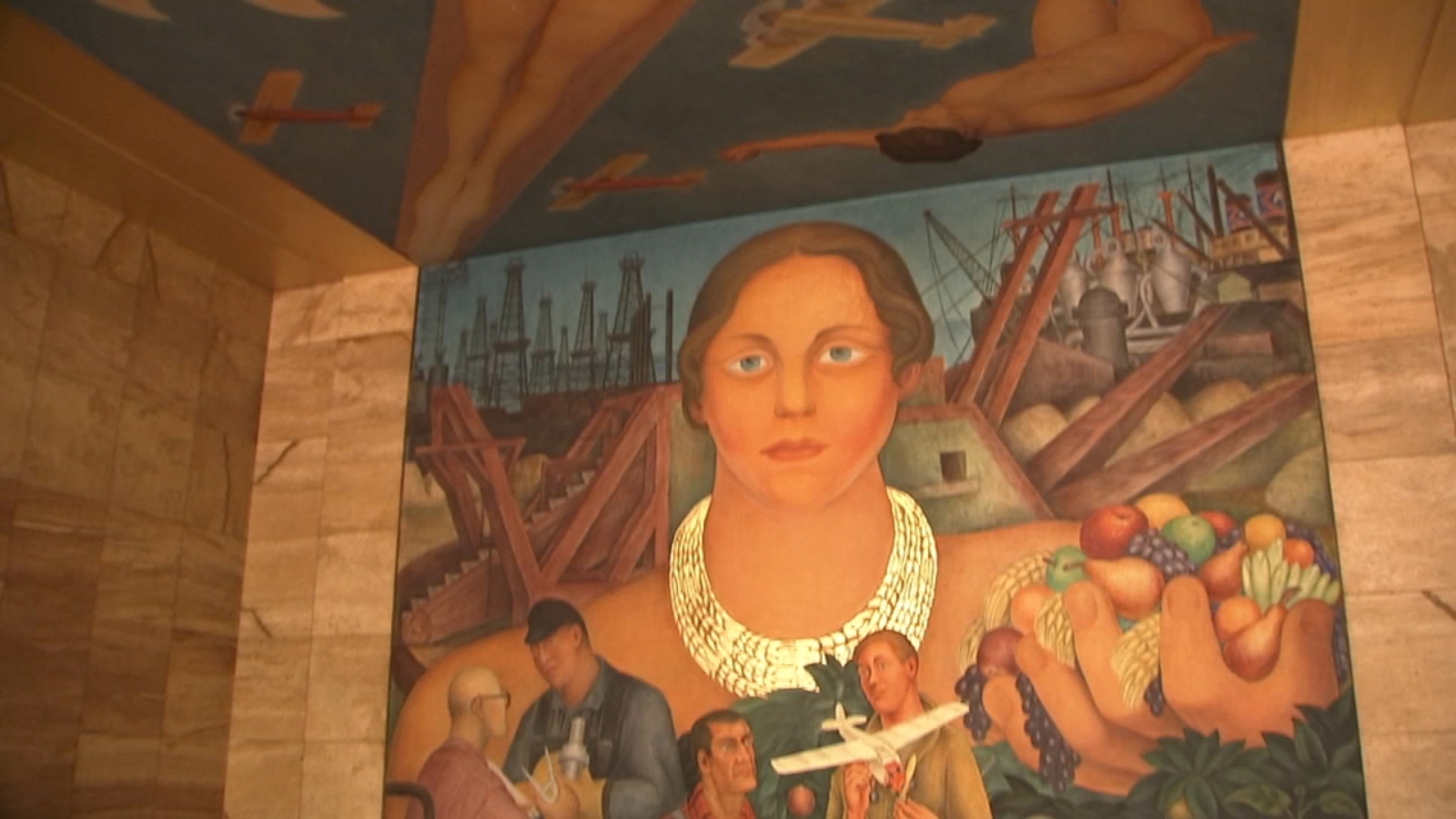