The two men charged with abducting Baby Brandon last month are now charged with attempting to take the baby several times in the past.

Evidence uncovered during the investigation showed that Isania Ramirez, 43, and Jose Portillo, 28, plotted and tried unsuccessfully to abduct the 3-month-old baby from San Jose at least three more times, starting weeks before the actual abduction on April 25. District Attorney Jeff Rosen said in a statement Thursday.

In one attempt, Portillo impersonated a child protection services worker (CPS) who was there to take custody of the baby, Rosen said. The suspicious family refused to give up Brandon.

The two were charged with additional counts of kidnapping at a bail hearing on May 12. The motive for the crime remains under investigation.

“There are few things more frightening than someone stealing a child, like they’re a car or a wallet,” Rosen said. “The more we investigate and harass this case, the more determined we are to prosecute those responsible to the full extent of the law.”

The abduction last month sparked a feverish search for the boy taken from his grandmother’s caregiver in San Jose by a man carrying a safety seat.

This man who was later identified as Portio planned the abduction with a friend of the grandmother, Ramirez, who was with Brandon’s grandmother at Walmart and helped care for the baby that day, the prosecutor accused. San Jose police rescued the baby less than 18 hours after he was abducted and soon arrested the two suspects.

“This was not the first time they tried to abduct the baby,” Rosen said in a statement.

Rosen reported:
About a month and a half before the abduction, a man showed up at the boy’s home and identified himself as a checkpoint worker. The family decided to call CPS, who stated that they had not sent anyone to pick up Brandon. The “CPS employee” eventually left after the family did not hand over Brandon to them. Further investigation showed that Portio was a “CPS employee”. Ramirez was present at the victim’s home when it happened. Evidence showed that the two suspects planned this attempt on March 14th.

Evidence also showed that Hermes and Portio planned to kidnap Brandon at a local Walmart twice, once on March 28 and once in the morning on the day of the actual abduction. Evidence shows that in both cases, Portillo and Ramirez tried to kidnap Brandon, but failed. On the first try, they were unable to replace a shopping cart in an effort for Portio to leave the store with Brandon. On the second occasion, they failed to distract Brandon’s grandmother. 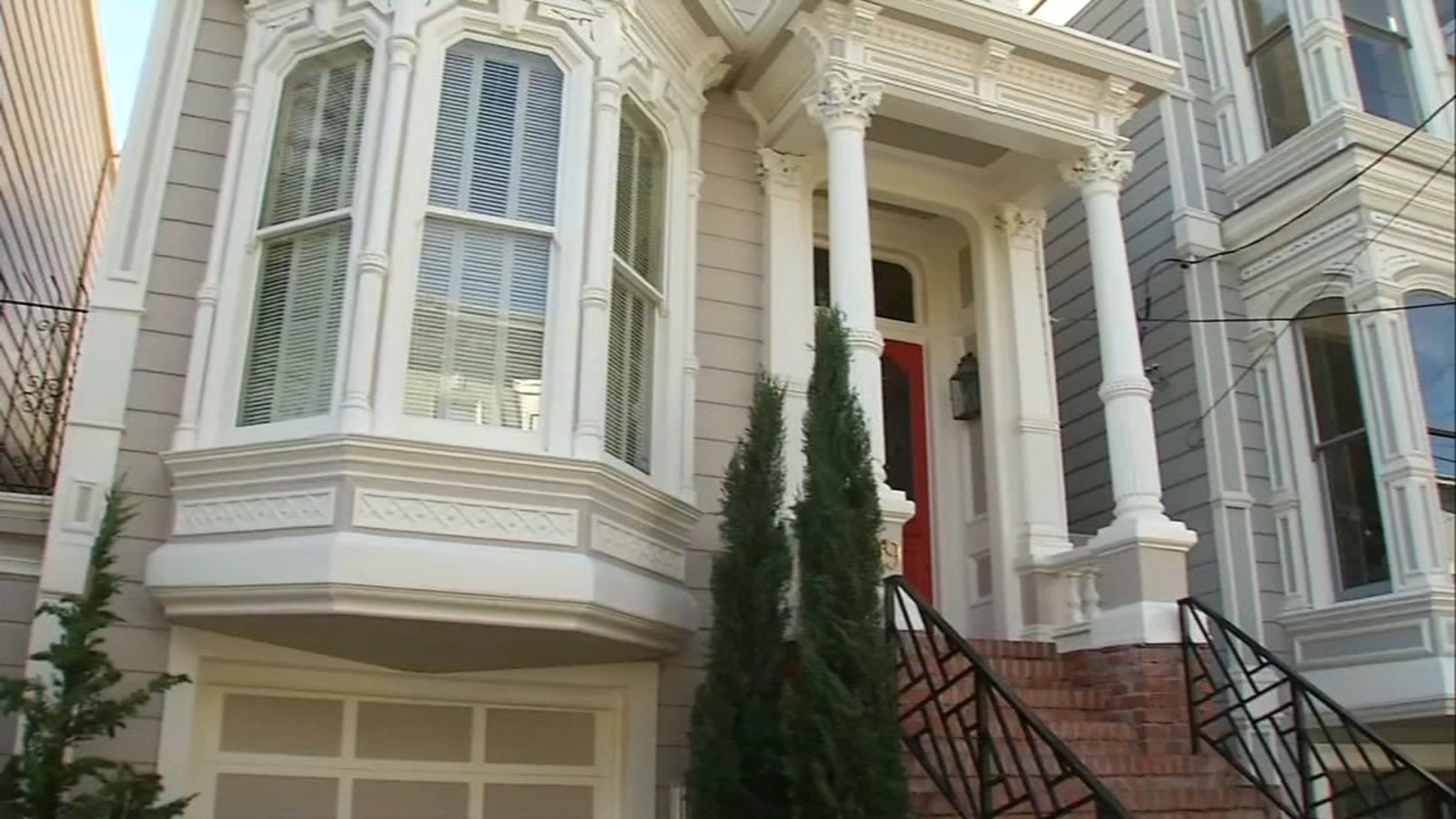 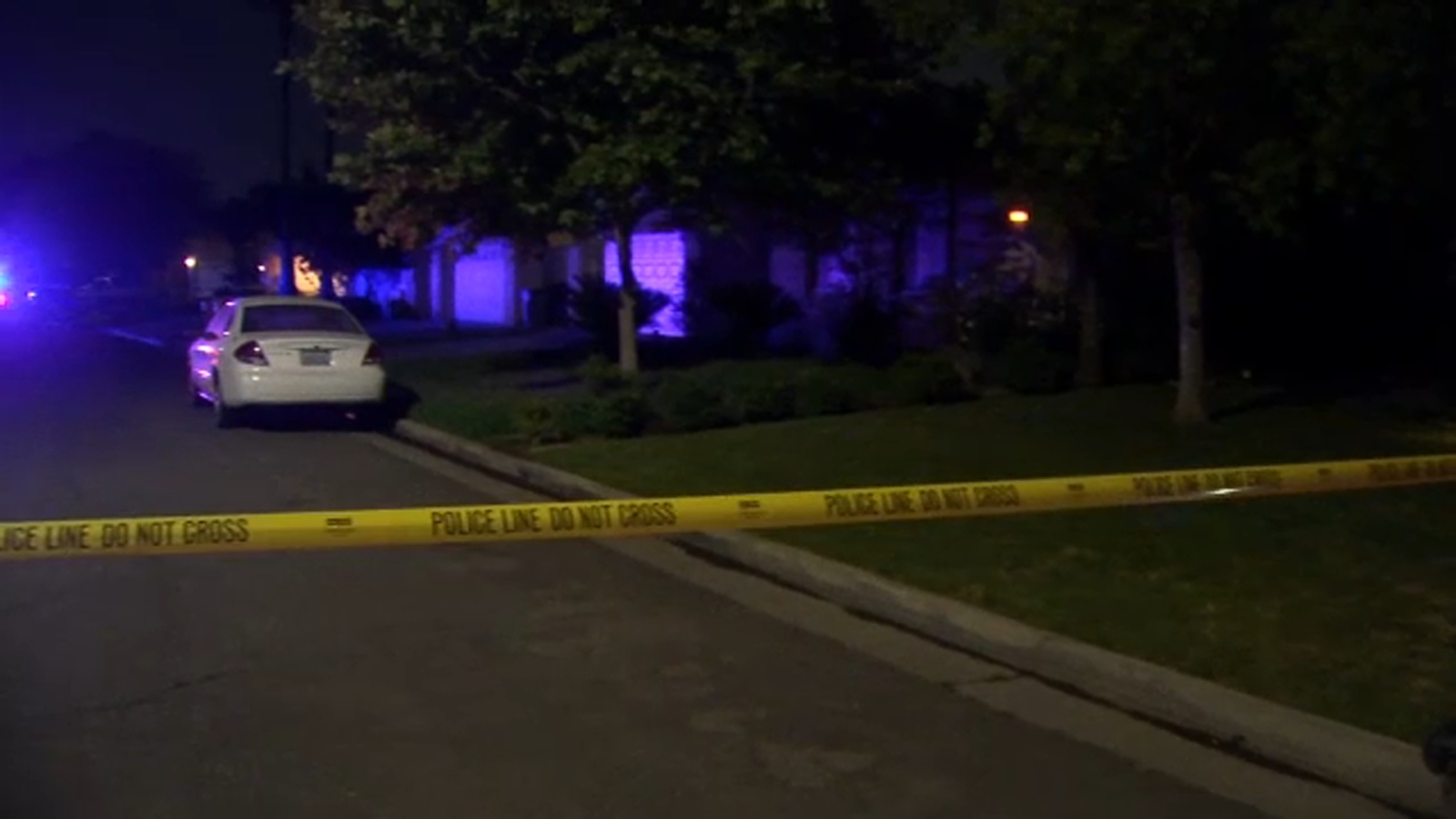