In less than 48 hours before kickoff, the San Diego State Football Program announced plans for Saturday.

The Aztecs are heading for Boulder.

Shortly after Colorado canceled its visit to USC by Pac-12 due to a COVID-19 case in the Trojan locker room, SDSU announced that it would visit 2-0 Buffalo on Saturday at 2:00 pm.

The game will air on the Pac-12 network.

The Aztecs were looking for a backup plan for the Fresno State University match for about a week. Their search surged as Mountain West wiped out the match from the schedule due to COVID precautions resulting from the Fresno program.

This is the second meeting between the programs, in which San Diego State University was defeated 34-14 in 2002. The Aztecs have won five of the last six meetings with the Pac-12 team.

Colorado started the season by beating UCLA 48-42 and Stanford 35-32. Buffalo then canceled the next two games, including a match against Arizona State University on November 21st. 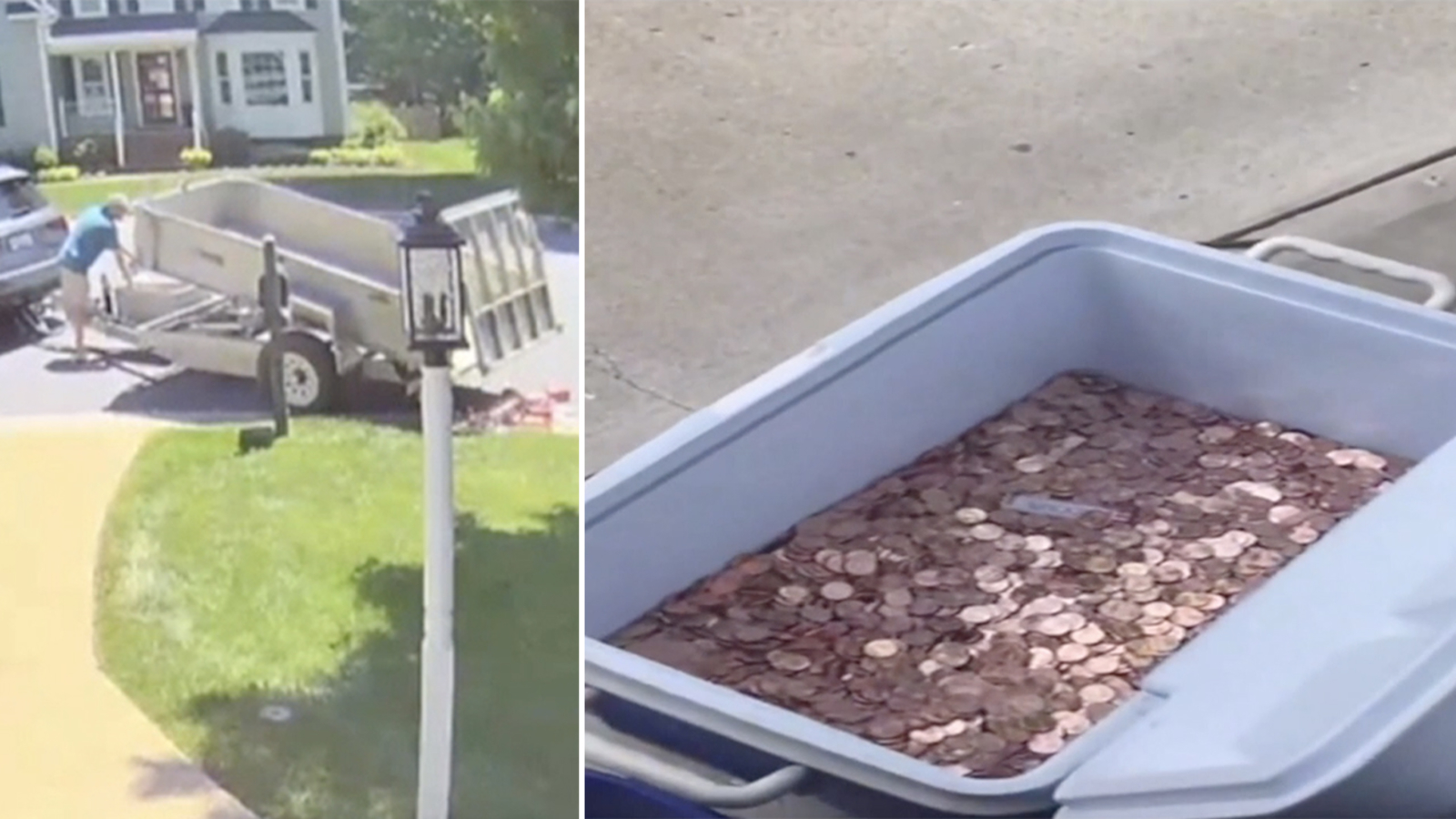