Officials say they were in the area of ​​R Street and 15th Street around 11:45 pm when police saw the battle between the two men.

As the police approached them, he saw one of the men flee. He chased the suspect, 26-year-old James McRae, and detained him.

More officers were called in where the battle took place, and they found a 40-year-old man who was stabbed in the chest. The man was declared dead on the scene.

McRae was arrested for murder and held in Merced County Jail.

The detective has not determined the motive for the attack. 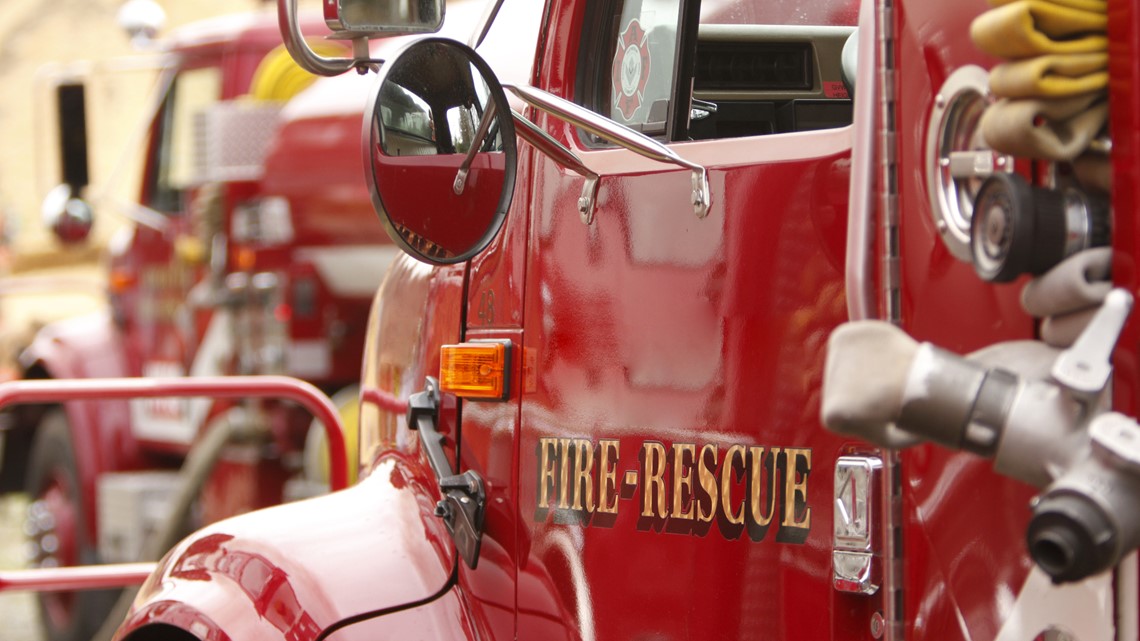