VICTORVILLE, CA (VVNG.com) — A 14-year-old girl was airlifted to a trauma center after leading police on a chase that reached speeds of more than 110 mph and ended in a crash.

It happened on July 24, 2022 at approximately 3:34 a.m., when a deputy conducting proactive patrol in the area of ​​Nisqually Road and Sixth Avenue in Victorville observed a gold Buick that failed to stop at a traffic light.

Sheriff’s spokeswoman Tricia Blake said the 14-year-old female was traveling at a high rate of speed and the suspect yielded to the right but remained in his vehicle.

“She then fled the stop leading a 24.5 mile police chase. She reached speeds in excess of 110 mph, lost control and drove her vehicle off the roadway before the end point at Ocotillo and Bellview Ave in Apple Valley,” Blake said.

The spokeswoman said the suspect refused to exit the vehicle claiming she was unable to, and when deputies made contact with her inside the vehicle, she was complaining of back pain. She was treated at the scene and taken to hospital.

According to the spokeswoman, “It was later discovered that she was the prime suspect in the theft of the undeclared stolen vehicle used in the pursuit. She has a history of stealing her grandmother’s vehicle.”

VVNG asked the spokeswoman if the teenager was arrested or if she would be cited.

“However, not at this time, the report is not complete, so I cannot confirm whether she will be cited or not. Note that the teenage girl stole it from her guardian who was asleep at the time. The car had to be towed, and there will be bills for emergency medical care for the minors,” Blake stated.

The investigation is ongoing and there is no other information to release. 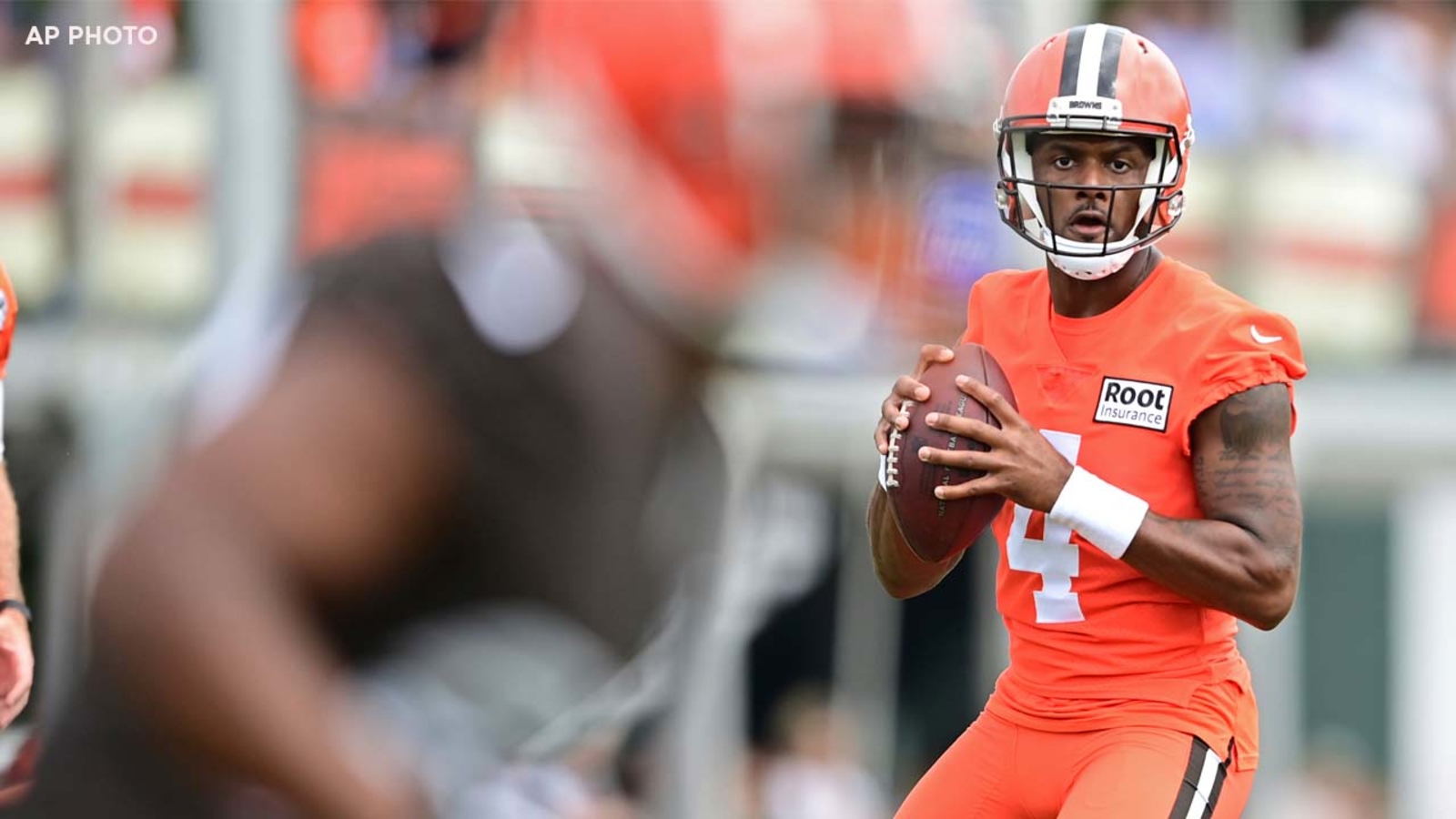